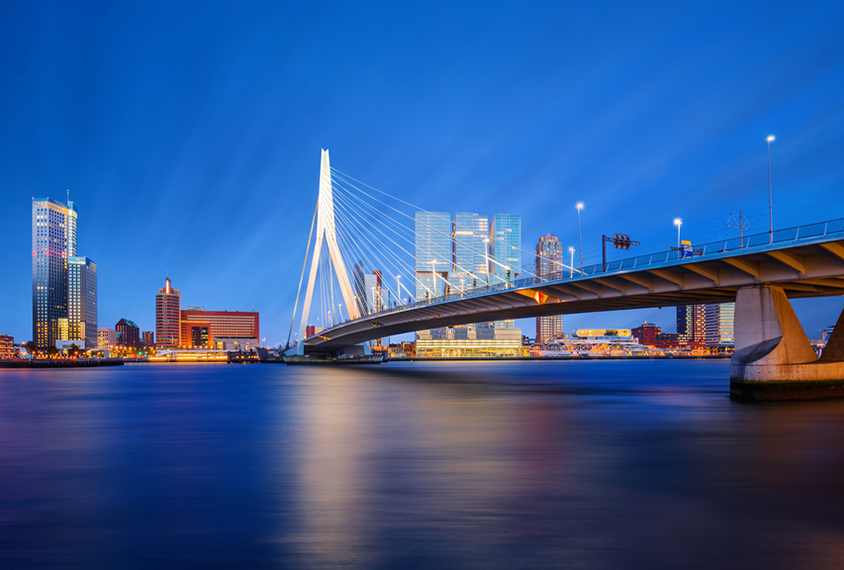 The setting of this year’s International Society for Autism Research annual meeting (INSAR) — Rotterdam, Europe’s largest port — could not have been more appropriate. The meeting brought together autism researchers from across the field and all over the world to present their latest findings and exchange ideas.

The Spectrum team was there in force to cover many of the sessions; you can read all of our coverage here.

Adults and teenagers on the spectrum are increasingly becoming the focus of research on a range of subjects, from quality of life and mental health to diagnostic tests and sensory processing differences.

“The INSAR meeting was packed this year with provocative, thoughtful presentations,” says Lauren Kenworthy, professor of neurology, pediatrics and psychiatry at George Washington University in Washington, D.C. The many presentations on gender in autism, covering the lived experiences of teenage girls, gender dysphoria and camouflaging, were a particular highlight, she says.

The search for autism biomarkers also featured heavily in the presentations this year.

“The complexity and heterogeneity of autism is being taken into account more broadly,” says David Beversdorf, professor of radiology, neurology and psychology at the University of Missouri. For example, Massachusetts Institute of Technology professor Rosalind Picard’s keynote speech detailed the use of electrodermal activity to predict certain behaviors in people with autism, but her results weren’t consistent across the group, Beversdorf says. “This lends emphasis to the need to consider heterogeneity when evaluating the salience of potential biomarkers.”

INSAR is unusual in that it brings scientists together with advocates and families. Leading up to the conference, Shannon Des Roches Rosa, editor-in-chief of the Thinking Person’s Guide to Autism, wrote for Spectrum about the conference’s increasing attention to the needs of people on the spectrum.

Rosa and many others participated on 10 May in Spectrum’s annual Twitter chat (with the hashtag #INSARChat) — an event that gives attendees and others the opportunity to talk frankly about the research being presented at the meeting. Involving people on the spectrum and their families, not just as participants but as partners — in setting the research agenda — was a common theme in the Twitter chat, but many participants also said there is more work to be done.

A8. Not to be cynical, but I feel like this is the 3rd year we have said a lot of the same things on inclusion and communication and research. I still feel it all, only more so, but would like to see even more results and great ideas. #INSARChat

James McPartland, associate professor of child psychiaty and psychology at Yale University, called for more research on co-occurring conditions. Spectrum reported on findings suggesting that more young girls than boys on the spectrum have other psychiatric traits, including anxiety.

Research into the genetics underlying autism and co-occurring conditions also stood out. One study found that although autism and developmental delay often come hand in hand, the two conditions can stem from different genetic mutations.

In other genetics news, the number of genes that have strong ties to autism has increased to 99, up from 65, according to unpublished results presented by Stephan Sanders, assistant professor of psychiatry at the University of California, San Francisco.