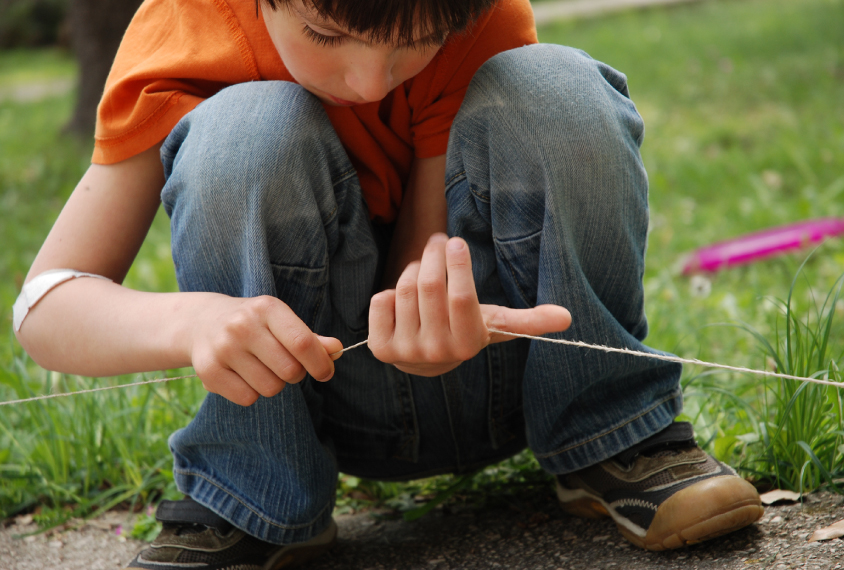 Powerful impact: Mutations linked to both developmental delay and autism have more severe effects on intelligence quotients than those linked only to autism.

Mutations in certain genes contribute specifically to autism, and others only to developmental delay. This finding suggests that, despite overlap between the two conditions, they can be distinct in origin.

Researchers presented the unpublished results yesterday at the 2018 International Society for Autism Research annual meeting in Rotterdam, the Netherlands.

“We know there’s a strong relationship between developmental delay and autism, and I think we were worried that we were only capturing the developmental delay component of autism,” says Stephan Sanders, assistant professor of psychiatry at the University of California, San Francisco. “These results refute that and suggest that there is genuine social-impairment risk coming from some of these genes.”

The researchers looked at two large sets of sequences of exomes — the protein-coding regions of the genome. They analyzed sequences from 12,327 people with autism and 12,879 people with developmental delay, plus their unaffected parents.

Other teams have analyzed each of these sets to find spontaneous, or de novo, harmful mutations associated with either condition. But this is the first analysis of both sets together, says Bert Klei, a research scientist in Bernie Devlin’s lab at the University of Pittsburgh.

The researchers used an updated version of a statistical method called TADA. They found that, overall, de novo harmful mutations are 3.7 times more common in individuals with developmental delay than in people with autism.

This finding supports the theory that much of autism risk stems from mild inherited variants, Klei says. However, the sequencing technology in the developmental delay analysis may have been more thorough and so may have detected more variants in that group.

The analysis linked 212 genes to either one or both of the conditions. Mutations in 16 of these genes, including TBR1, are present only in the participants with autism; by contrast, mutations in 17 genes, including top autism candidates CHD8, SCN2A and DYRK1A, are found in both groups.

“I love differentiating autism from autism with intellectual disability, and so [the study is] an elegant analysis,” says John Constantino, professor of psychiatry and pediatrics at Washington University in St. Louis, who was not involved in the study. “I think the long road ahead is figuring out what these genes are actually doing and the biology that is related to the variants.”

The researchers then conducted two statistical tests. The tests identified CHD8 as the most autism-specific gene, even though three individuals with developmental delay also carry mutations in the gene. (It is not known whether those three individuals also have autism.)

The researchers also grouped together individuals from each database based on whether their most severe mutation is in an autism gene, a developmental disability gene or a gene linked to both conditions.

They found that having a mutation linked to both conditions lowers verbal intelligence quotients by the biggest margin, followed by developmental disability genes and then those that affect autism.