Young girls with autism have more psychiatric problems than boys 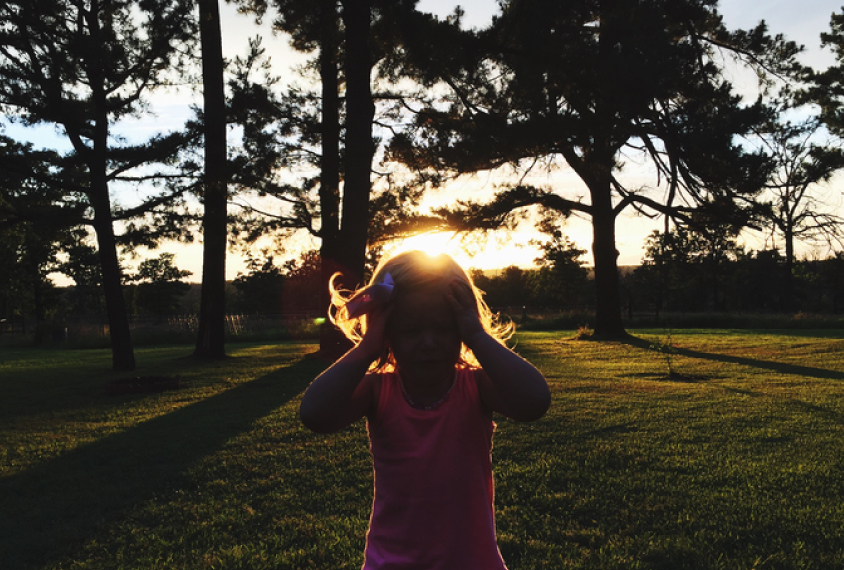 Emotional effects: Young children with both autism and psychiatric issues are likely to have severe sensory problems and trouble sleeping.

A greater proportion of 3-year-old girls than boys with autism have psychiatric features such as anxiety and angry moods. These young girls also tend to have poor daily-living and other ‘adaptive functioning’ skills. Researchers presented the unpublished results yesterday at the 2018 International Society for Autism Research annual meeting in Rotterdam, the Netherlands.

Preliminary data hint that an enlarged amygdala, an emotion hub in the brain, underlies some of the problems in girls.

The study is one of the first to examine psychiatric features in children as young as 3. Many of these features also accompany attention deficit hyperactivity disorder and oppositional defiant disorder, among other conditions.

The findings lay the groundwork for predicting future emotional problems in children with autism at an early age. They also suggest that clinicians and parents should be on the lookout for signs of emotional instability in young girls.

“There are treatments for anxiety and affective problems,” says Christine Wu Nordahl, who presented the work. “If we’re just more aware that girls are more likely to have these problems, then we can develop interventions and just make parents aware, so they can seek out different treatments for their girls.” Nordahl is associate professor of psychiatry and behavioral sciences at the University of California, Davis MIND Institute.

Some research suggests that teenage girls with autism are more likely than boys to have depression and anxiety, so the researchers wanted to see if that sex difference shows up early.

Nordahl and her colleagues examined behavioral and other data from 73 girls and 200 boys with autism, all around age 3. The boys and girls had similar scores on the Autism Diagnostic Observation Schedule, a standard autism diagnostic tool. They also had similar intelligence quotient scores.

Their parents had rated their behavior and emotional problems using the Child Behavior Checklist. The problems include nervousness, being stubborn and angry, and difficulty concentrating. They had also assessed the children’s communication and daily living skills (among other traits) using the Vineland Adaptive Behavior Scales.

About half the children are in this last group, most of them boys. Overall, 56 percent of the boys but only 29 percent of girls show little impairment.

Among girls, 36 percent fall into the high psychopathology group and 36 percent into the lower adaptive functioning category. Only 25 and 20 percent of the boys are slotted into these groups, respectively.

“It’s kind of surprising to see even in 3-year-olds you’re seeing these higher rates,” Nordahl says. “You think about depression and anxiety emerging in adolescence.”

On average, the most impaired boys and girls have the worst sleep and sensory problems. They also have more severe repetitive behaviors than children in the other two groups.

The researchers scanned the brains of 59 of the girls and 148 of the boys. They found that in the girls, but not the boys, having an enlarged right amygdala is associated with behavior problems. In boys, a small right rostral anterior cingulate cortex, which is also involved in processing emotions, is associated with these issues. Research implicates both regions in autism.

“The same behavioral symptoms can have different underlying neurobiology in boys and girls,” Nordahl says.