Photography by
Party of One

The DSM-5’s take on autism:
Five years on

It’s been five years since the autism community agonized over the debut of a new iteration of a diagnostic manual that set out to rewrite the definition of autism. In this special report, we revisit the concerns and controversy over the fifth edition of the “Diagnostic and Statistical Manual of Mental Disorders” (DSM-5).

The concept of autism has evolved significantly with each edition of the DSM. We explain how the term has evolved, and a colorful animation brings this information to life. David Skuse, Catherine Lord and Sally Rogers engage in a live debate about the DSM-5’s criteria for autism and their impact five years after the book’s release.

It’s clear that the criteria set out in the DSM-5 have made autism diagnosis more consistent than before, as the revision committee had hoped; at the same time, as Lina Zeldovich reports, the new definition may exclude some people on the spectrum.

The resculpting of ‘autism’ has not left droves of children without autism services, as many feared it would. In fact, children now seem to be receiving more help than they did before 2013. Many adults remain adrift, however, for reasons beyond the book’s purview, Julia Bascom writes.

Researchers Brian Reichow and Fred Volkmar echo the concern that in refining the definition of autism, the DSM-5 leaves out young children and people with high cognitive ability, among others.

Still, the consolidation of diagnoses — specifically, the move to fold Asperger syndrome and pervasive developmental disorder-not otherwise specified into autism — earns approval from David Skuse. In fact, says Helen Tager-Flusberg, the DSM-5 should also have dispensed with the new diagnosis of social communication disorder.

The DSM-5 is prescient in its nod to gender issues in the diagnosis of autism, although many girls and women on the spectrum still go undiagnosed, says columnist William Mandy. Walter Kaufmann likewise applauds the DSM-5’s new ‘intellectual disability’ diagnosis, which emphasizes adaptive functioning over intelligence quotient scores, but he laments the dearth of data on its impact.

On the research front, the DSM-5 seemed to be in competition with so-called Research Domain Criteria, which aim to prioritize projects that probe the biology of mental health conditions rather than DSM diagnoses. Reporter Sarah DeWeerdt reveals that the U.S. National Institute of Mental Health remains faithful to these criteria. 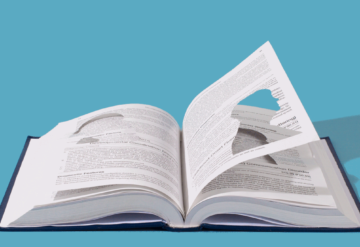 Why the definition of autism needs to be refined

Five years after its latest revision, the manual used to diagnose autism is back under scrutiny, as evidence suggests it excludes some people on the spectrum. 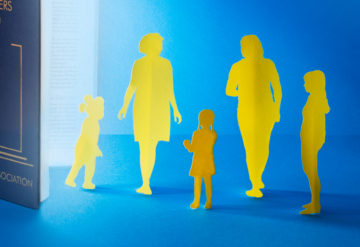 In DSM-5, guidance on girls with autism is short but savvy

The DSM-5 acknowledges how gender shapes autism more than any previous diagnostic manual has, but it’s time to fold in a few new findings. 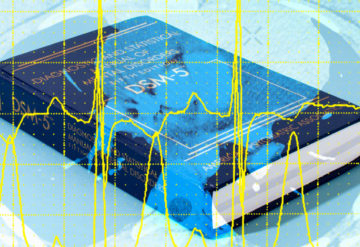 U.S. institute maintains support for diagnoses based on biology

A 2013 initiative to find biological roots for mental health diagnoses still has broad appeal, but has not produced a dramatic shift in autism research. 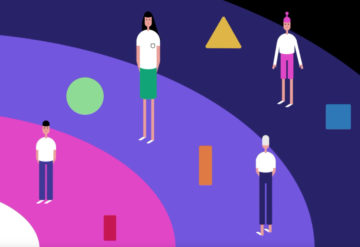 The evolution of ‘autism’ as a diagnosis, explained

From a form of childhood schizophrenia to a spectrum of conditions, the characterization of autism in diagnostic manuals has a complicated history. 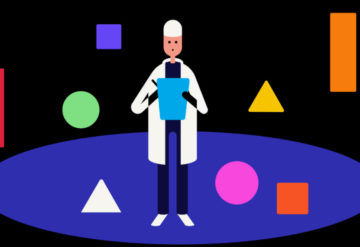 How autism’s definition has changed over time

Don’t judge this book by its decidedly dull cover: Across its pages, some of the most dramatic changes in the history of autism have played out. This short animation chronicles how a diagnostic manual has defined and redefined autism over the years. 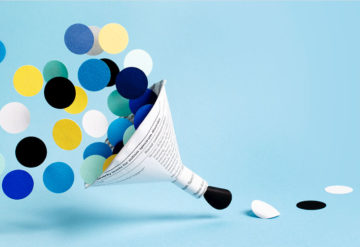 The strict definition of autism in the latest version of the diagnostic manual is antithetical to the idea that autism comes in a wide variety of forms. 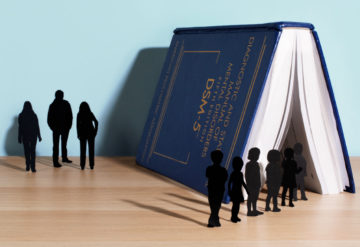 The DSM-5 has not improved services for autistic adults

Since the DSM-5’s debut, schoolchildren have gained stronger legal rights and better opportunities for accessing services; for adults, it’s a different story. 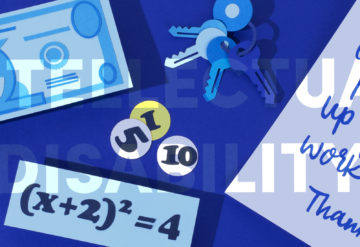 Intellectual disability’s introduction in the DSM-5: What’s the impact?

The move to replace ‘mental retardation’ with ‘intellectual disability’ is widely accepted, but little data exist on the impact of this change. 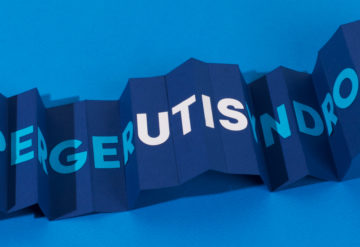 Our concept of autism has evolved over the past 20 years, rendering redundant the diagnostic labels of Asperger syndrome and pervasive developmental disorder-not otherwise specified. Why no one needs a diagnosis of ‘social communication disorder’

A diagnosis of social communication disorder only keeps people from a community and resources they desperately want and need. 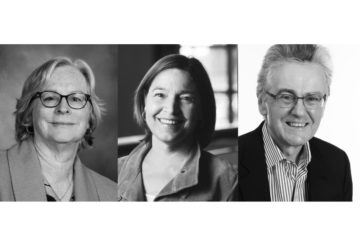 Watch the complete replay of our roundtable on the utility of the DSM-5’s diagnostic criteria for autism. Levels of autism severity in diagnostic manual track with intelligence Checklist of abilities opens window onto lives of people with autism Autism diagnosis must account for individual ability to function