Photography by Party of one
Opinion / Viewpoint

In DSM-5, guidance on girls with autism is short but savvy

Spectrum’s house style is to refer to ‘people with autism’ rather than ‘autistic people.’ But we made an exception in this instance because of the author’s preference.

The current version of the “Diagnostic and Statistical Manual of Mental Disorders,” the DSM-5, acknowledges how gender shapes autism more than any previous version of the manual has.

‘Gender-related diagnostic issues’ is its own section in the manual — but it is only two sentences long. 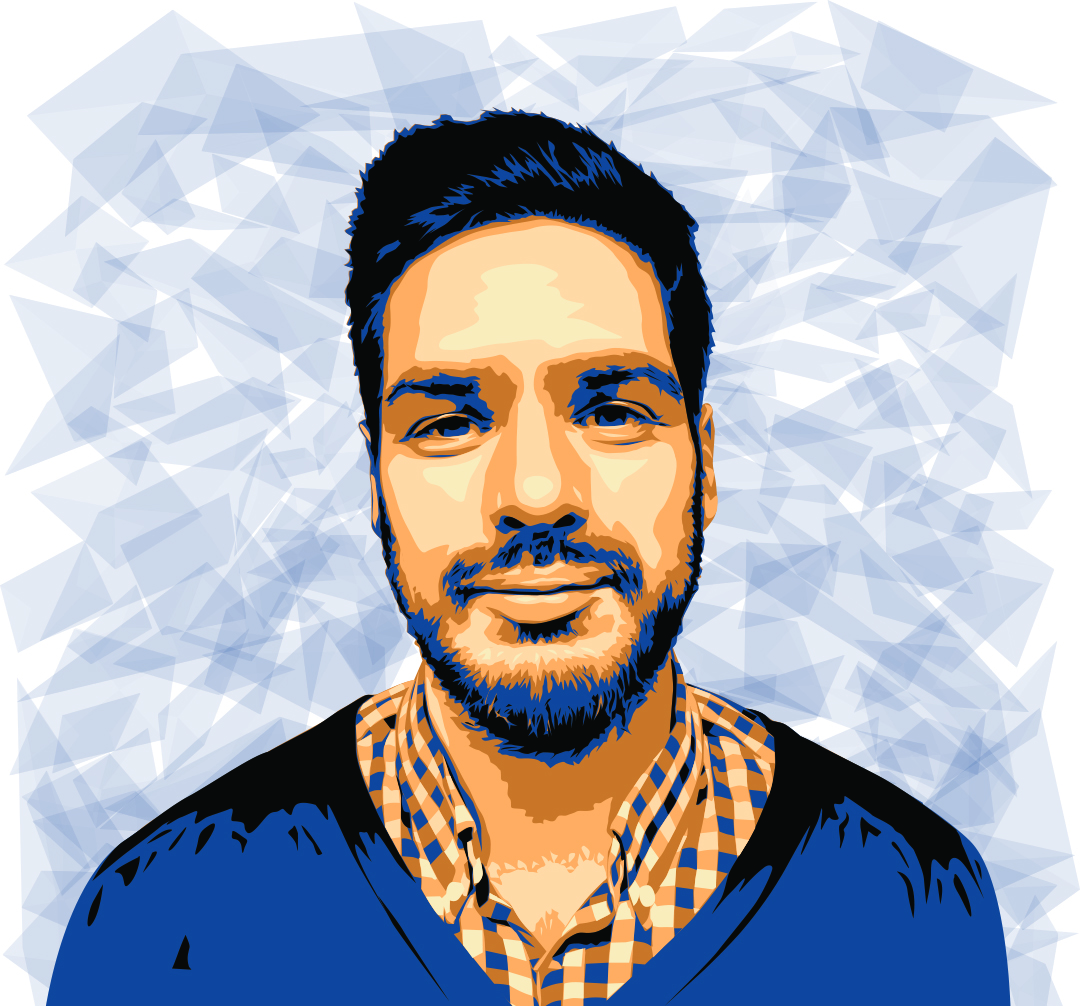 Bridging science and life on the spectrum

It states that the male-to-female ratio of autism diagnoses is 4-to-1 and that this may reflect an underdiagnosis of autistic girls and women, particularly those without intellectual disability. It suggests that this occurs “perhaps because of subtler manifestation of social and communication difficulties” in girls on the spectrum.

These circumspect statements represent an important step toward redressing a historic tendency in our field to overlook autistic women.

In the five years since the publication of the DSM-5, research into autism and gender has burgeoned. Given this new body of literature, is it time to update the diagnostic criteria?

New research suggests that the 4-to-1 male-to-female ratio of autism diagnoses does not accurately reflect the proportion of girls and women with autism. The DSM-5 could provide the real ratio (which is closer to 3-to-1), emphasizing that girls and women are underdiagnosed. There are also data supporting the idea that autism features change more dramatically over time in females than in males. But the evidence is not strong enough yet to code it in the DSM.

More important than updating the description of autism gender differences in DSM-5, however, is emphasizing the important implications of the text that is already there.

Last year, my group did a meta-analysis of prevalence studies. We confirmed that the male-to-female ratio for people with an autism diagnosis is indeed 4-to-1, but that the true ratio is closer to 3-to-1. The lower ratio emerges when researchers design studies to include undiagnosed autistic people.

A range of studies confirm this diagnostic bias against girls and women. For example, there is evidence that autistic girls need higher levels of autism traits and more co-occurring difficulties to come to clinical attention than boys on the spectrum. They also tend to be diagnosed later than boys.

It is time to strengthen the message that women on the spectrum risk going undiagnosed.

What drives their under-identification? Here, again, the DSM-5 provides keen insight. Autism diagnostic criterion C states that although “symptoms must be present in the early developmental period,” these may be “masked by learned strategies in later life.” This accords with the broader principle in the DSM-5 that historic traits (that is, those that were once present but are currently absent) can count toward a diagnosis.

In the past five years, researchers have documented that many people on the spectrum learn to camouflage their traits. They may consciously suppress stimming behaviors in public or deliberately learn how to use certain gestures in social interactions. One person described this as “putting on my best normal.”

Camouflaging can hinder a person’s chances of receiving a timely autism diagnosis. Several studies converge on the fact that women camouflage more than men do. Research in the area of camouflaging is young and needs replication, so it’s too early to recommend amending the DSM-5. Still, this line of research vindicates the DSM-5’s acknowledgement of masking and the importance of historic features.

A second key idea expressed in the DSM-5 is that autism features may not be obvious early in life, but become overt only as social demands increase. Emerging evidence suggests that this pattern is especially relevant to females. Autistic women have reported in qualitative studies that their difficulties were manageable up until adolescence, when the social expectations increased dramatically.

In a new longitudinal study in the general population, we identified individuals with autism traits that became severe only in adolescence1. Girls were more likely than boys to show this developmental profile. If future research supports this idea, the DSM-5 might be amended to include features that show up in adolescence and are especially characteristic of the female autism phenotype.

Thus, the DSM-5 nicely captures an apparent paradox emerging from longitudinal studies of autism gender differences. On the one hand, the female phenotype is characterized by features that present in childhood but become less obvious over time due to camouflaging. On the other, many girls appear to show increasing impairment as they encounter the social complexities of adolescence.

It is widely accepted that autism varies greatly among people, but there is less awareness that it varies in individuals over time. Autism changes across the lifespan in ways that are partly related to sex and gender. The DSM-5 encourages diagnosticians to be sensitive to this fact.

Being female should not be a barrier to timely recognition of and support for autism. We do not need to change our diagnostic criteria as much as we need to learn to apply them in a way that is sensitive to the female autism phenotype.

For example, the DSM-5 criterion B3 describes a person who has “highly restricted, fixated interests.” Too often, diagnosticians expect these to be stereotypically male interests, such as trains and traffic lights. We would like to see evaluators think more broadly. For instance, many autistic girls are fixated on social activities such as studying psychology and anthropology, or on popular topics such as animals and fashion.

Whenever I read the DSM-5, I am struck by how prescient its gender-relevant statements are; they have held up well to research. A few changes may be justified to add evidential weight to ideas that are currently posed circumspectly. But even in its current form, the DSM-5 is compatible with the goal of correcting the diagnostic bias against girls and women.

The ongoing efforts of researchers and members of the autism community will help build an evidence-based picture of the female autism phenotype. We must be sure to make a concerted effort to share that picture with clinicians and educators.