Photograph by Party of one
Opinion / Viewpoint 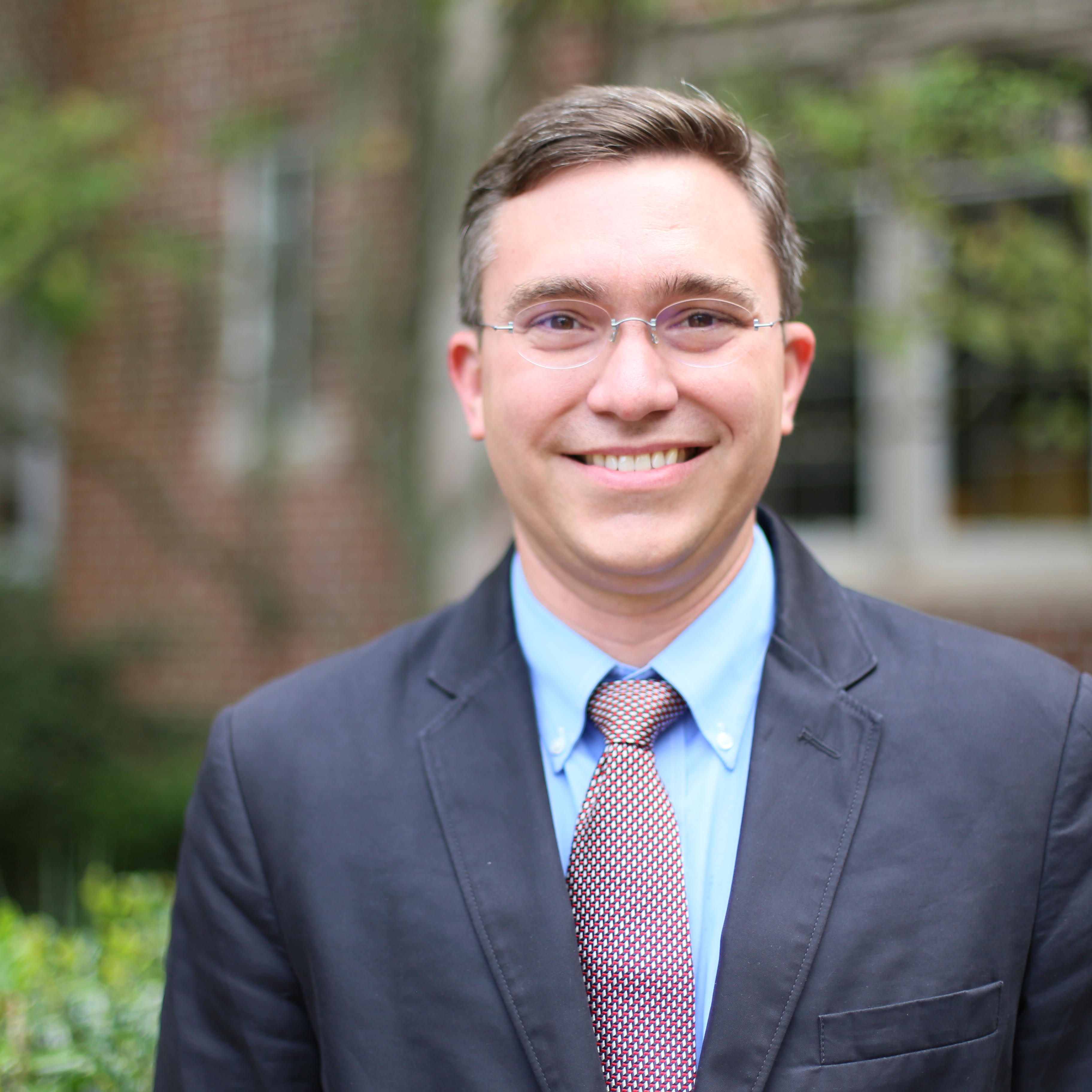 Nearly five years have passed since the DSM-5, the newest version of the “Diagnostic and Statistical Manual of Mental Disorders,” laid out new diagnostic criteria for autism. The changes were intended to ground the definition of autism in clinical research and make the criteria more accurate. But, in our view, the impact of the DSM-5 on the diagnosis of people with autism has been mixed.

The DSM-5 has improved upon the naming and classification of autism. Replacing the old and cumbersome diagnostic category of ‘pervasive developmental disorders’ with ‘autism spectrum disorder’ added precision and clarity to the diagnosis, and makes it more readily understandable to parents and teachers1.

It also considers the abundance of clinical information obtained in the two decades that passed between the release of the DSM-IV and the DSM-5. These data, collected in a highly standardized way, presented an important opportunity to move the field forward by refining the diagnoses. But as a practical matter, the DSM-5 definition of autism has also been a major problem.

In refining the diagnostic criteria for autism, the DSM-5 narrows what constitutes the condition to the point of leaving out individuals at the edges of the spectrum. This rigid definition of autism is antithetical to the groundswell of research supporting the idea that autism comes in a wide variety of forms.

When Leo Kanner first described autism in 1943, he identified two features essential to the condition — a marked lack of social interest and a resistance to change, including the repetitive behaviors that Kanner believed were an attempt to maintain sameness.

Subsequently, clinicians worked to improve the diagnostic guidelines for the condition and develop early screening and diagnostic instruments. These often focused on identifying ‘classic’ cases in school-age children with mild to borderline intellectual impairments1.

The American Psychiatric Association officially recognized autism when it released the DSM-III in 1980. Several revisions to the diagnostic criteria led to the DSM-IV, published in 1994. The criteria remained relatively stable for nearly 20 years, facilitating a large body of relevant research and contributing immensely to reshaping the diagnosis of autism for the DSM-52.

In the DSM-IV, autistic disorder, Asperger’s disorder, childhood disintegrative disorder and pervasive developmental disorder-not otherwise specified (PDD-NOS) were all distinct conditions. But the DSM-5, released in 2013, absorbed these into a singular diagnostic category: autism spectrum disorder.

The updated manual also lists hyper- or hyposensitivity to sensory inputs, such as smells, texture or sounds, as possible autism features. And it includes a new related diagnosis called social communication disorder, characterized by social deficits and communication problems.

But these updates have decreased the number of clinical criteria considered for a diagnosis, and limited the ways those criteria are met.

For example, in the DSM-IV, more than 2,000 combinations of features could lead to a diagnosis of autism, but with the DSM-5, only 12 can.

The sensory sensitivity criteria have not worked well, either. An international, multicenter study of the DSM-IV criteria showed that including these criteria leads to missed diagnoses3.

Not only did the changes raise the bar for a diagnosis of autism, but they meant that people would no longer be diagnosed with Asperger syndrome or PDD-NOS. The reclassification led some to worry they might lose their status — and the medical, social and educational services that come with it4.

To allay those fears, the DSM-5 specified that people with a previously “well-established” diagnosis of Asperger syndrome or PDD-NOS qualify for an autism diagnosis.

Still, many individuals will no longer qualify for an autism diagnosis. In a systematic review of studies evaluating the DSM-5 criteria, we found that the criteria would not detect individuals with intelligence quotients greater than 70, and some of those who would previously have received a diagnosis of PDD-NOS or Asperger syndrome4.

This new and narrower view of autism runs counter to the growing body of work supporting the idea that autism is associated with a broad range of difficulties.

In important ways, some of the flaws of the DSM-5 are a function of its strengths. For example, the criteria that remain are based on a large set of robust data. But by including only the most robust criteria, the DSM-5 may miss those at the outer ranges of the condition. Younger children and individuals with higher cognitive functioning are particularly likely to be left out.

At a minimum, we would expect to see a revised edition address the issue of inclusion for both groups. We hope for a solution that more truly fulfills the promise of the term ‘autism spectrum disorder’5.

Brian Reichow is associate professor of special education, school psychology and early childhood studies at the University of Florida. Fred Volkmar is professor of child psychiatry, pediatrics and psychology at the Yale Child Study Center.