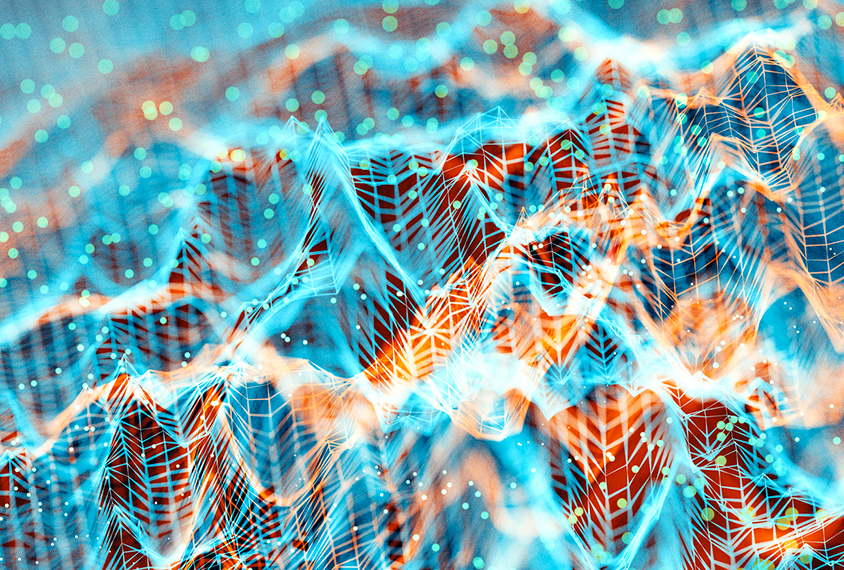 A new method enables researchers to test algorithms for spotting genes that contribute to a complex trait or condition, such as autism1.

Researchers often study the genetics of complex traits using genome-wide association studies (GWAS). In these studies, scientists compare the genomes of people who have a condition with those of people without the condition, looking for genetic variants likely to contribute to the condition. These studies often require tens of thousands of people to yield statistically significant results.

GWAS have identified more than 100 genomic regions associated with schizophrenia, for example, and 12 linked to autism. Results are often difficult to interpret, however. Causal variants for a condition may be inherited with nearby sections of DNA that do not play a role.

To pick out the causal variants, scientists have developed algorithms that score variants based on their biological relevance to a condition. These algorithms may use information about a variant’s shared biological pathways, common tissue expression levels or similar protein interaction networks.

Evaluating an algorithm’s accuracy, however, is problematic. Most approaches draw comparisons with variants that have known causal links to a condition, which steers researchers back toward known genes. The approach also falters when there is little existing knowledge about a condition.

The new method is unbiased because its results do not rely on making comparisons with known variants. Called Benchmarker, it is based on the machine-learning concept of ‘cross validation’ — training an algorithm on part of a dataset and then applying it to the rest.

The researchers compare the results for each algorithm by calculating how much its top variants contribute to a condition’s heritability. The more a variant contributes to heritability, the more likely it is to be causal.

The researchers used Benchmarker on three algorithms and 20 GWAS datasets, including those related to height, schizophrenia, blood pressure and menopause.

Benchmarker could be used to identify the strongest combination of algorithms for studying the genetics of a particular condition, the researchers say. It may soon be useful for autism, as GWAS are approaching a size that can produce robust results.