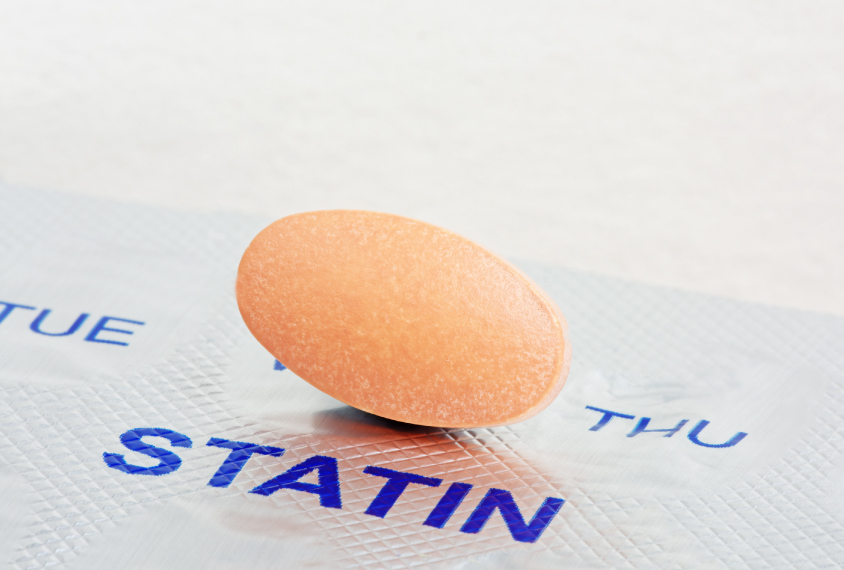 Lasting memories: A cholesterol drug’s effects on cognition in rats seem to linger.

The new study adds to other evidence that lovastatin can ease fragile X traits. The drug has been shown to prevent seizures in mouse models of the condition. And in combination with an antibiotic, it may ease social withdrawal and hyperactivity in people with fragile X.

Rats are closer to people than mice are, in terms of their cognition and behavior. The new study also suggests lovastatin eases cognitive problems — the only traits the researchers tested — and that its effects are permanent.

“You may not have to treat throughout life,” says lead researcher Peter Kind, professor of developmental neuroscience at the University of Edinburgh in Scotland. “If you can rescue during development, then you may be able to remove the drug [later on].” (Kind is also director of the Simons Initiative for the Developing Brain; the Simons Foundation is Spectrum’s parent organization.)

Many other experimental drugs for fragile X showed promise in mice but failed in clinical trials.

Like these other drugs, lovastatin is thought to affect protein production, but via a separate route — the RAS pathway. This pathway is implicated in both autism and fragile X syndrome.

Lovastatin is already approved for use in children with high cholesterol, so if proven effective for fragile X, it could quickly be prescribed for people with the syndrome, says Xinyu Zhao, Jenni and Kyle Professor of Neuroscience at the University of Wisconsin-Madison.

Kind and his colleagues made rats missing FMR1, the gene mutated in fragile X syndrome, and gave the animals a series of cognitive tasks.

The mutant rats recognize novel objects as well as controls do, the researchers found. The animals also notice when one of the objects is moved — a test of location memory — as readily as typical rats do.

They do less well on tests of more complex mental skills, however. For example, they are unable to associate an object with both a specific location and contextual cues — indicating that their memory for experiences is impaired. The fragile X rats also develop some memory skills later than typical rats do.

To see whether lovastatin can prevent these problems, the researchers added the drug to the food of fragile X rats beginning at 4 weeks of age, before the rats’ cognitive problems appear. They gave the animals this drug-laced chow for five weeks. (The equivalent age range for children would be 2 to 8 years.)

By 7 to 9 weeks of age, the treated fragile X rats perform as well as the typical rats on all of the tasks. By contrast, fragile X rats that receive a placebo show telltale memory problems and delayed cognitive development.

Lovastatin’s effects in the rats persist even after the treatment ends. The animals perform just as well at 14 and 23 weeks — 5 and 14 weeks, respectively, after they stop taking the drug. The findings were published 29 May in Science Translational Medicine.

The results are promising, but the researchers tested only one cognitive trait, notes Zhao. It is unclear whether the drug improves problems such as seizures and hyperactivity that are also common in the condition, she says.

Kind and his colleagues also looked at lovastatin’s effects on protein levels in the hippocampus, the brain’s memory center. Fragile X rats treated with lovastatin show normal levels, consistent with the idea that the drug corrects or prevents rampant protein production.

It’s still not clear exactly how the drug affects the fragile X protein, however, or why its effects endure.

“They didn’t show [the mechanism], which is a little bit disappointing,” Zhao says.

Still, researchers say they are cautiously optimistic about the findings.

“I do think there’s a lot of merit in intervening early on this pathway,” says Gary Bassell, chair of cell biology at Emory University in Atlanta. “But I’m cautious about the long-lasting consequences.”

Kind’s team plans to investigate whether giving lovastatin to older rats can prevent cognitive problems. They also hope to compare lovastatin’s effects in rats with those of other experimental fragile X drugs, such as arbaclofen.