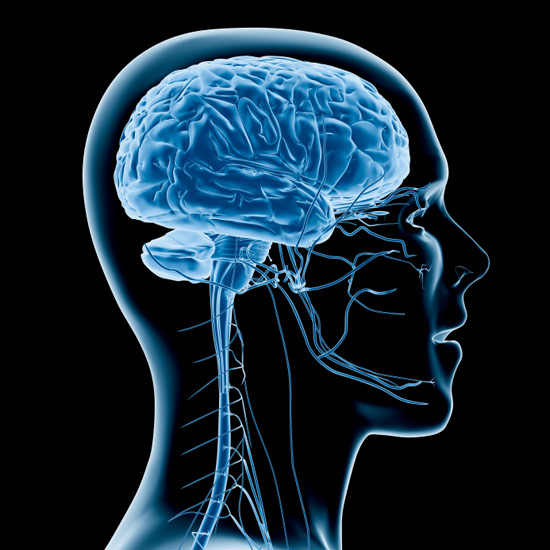 Rare mutations with strong effects play a key role in autism and schizophrenia, according to a study published in February in PLoS Genetics. The study identifies rare harmful mutations in three candidate genes that are more common in individuals with one of the disorders than in controls.

Many studies use a technique called genome-wide association, or GWAS, to link gene variants to a higher likelihood of having autism and other disorders. But these studies need a large number of participants and are more likely to identify common inherited mutations.

By contrast, rare mutations are generally de novo — arise spontaneously — have more significant effects and are more likely to lead to disease.

In the new study, researchers sequenced 408 genes expressed in the brain in 142 individuals with autism and 142 people with schizophrenia, looking for mutations that occur more frequently in those individuals than in 285 controls.

MAP1A binds to DISC1 — a protein associated with both autism and schizophrenia — and may assist DISC1 in the transport of mitochondria, the powerhouses of the cell, to the correct location in neurons.

Harmful mutations in GRIN2B have previously been identified in people with mental retardation or epilepsy.

CACNA1F has been associated with schizophrenia. Mutations in other calcium channel proteins have been linked to autism and Timothy syndrome, a cardiac disorder that has overlap with autism.