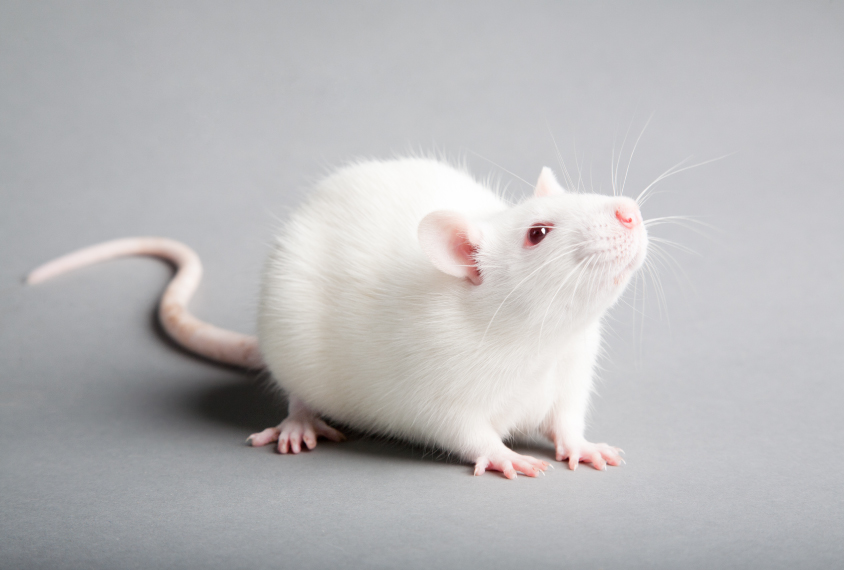 Rats exposed prenatally to a cocktail of ‘autoimmune’ molecules have altered levels of two types of compounds needed for brain development. These autoantibodies are found more often in women with an autistic child than in other women, so the findings provide clues to the autoantibodies’ link to autism.

Autoantibodies attack the body’s own tissues; in a pregnant woman, they may cross the placenta and disrupt the fetal brain, increasing the risk of autism.

In previous work, the same team injected female rats with 21 peptides that are the targets of autoantibodies found in some mothers of autistic children. They bred the rats after the animals produced autoantibodies to the peptides.

The resulting pups are less interested in playing with other rats than controls are. The pups also groom themselves excessively, a trait reminiscent of the repetitive behaviors seen in autism.

In the new work, the researchers looked at the brains of pups exposed to the antibodies. They scanned the pups’ brains at 30 days of age, the equivalent of human adolescence, and again when they were 70-day-old adults. They used a technique called magnetic resonance spectroscopy (MRS), which can quantify chemicals in a particular brain region in living animals.

Another advantage of this method is that the results can be compared with those in people. “The translational ability is great because you can do the same thing in humans,” says Matthew Bruce, a graduate student in Judy Van de Water’s lab at the University of California, Davis, who presented the work.

Bruce and his colleagues used MRS to measure the levels of 13 chemicals in the frontal cortex, a brain region involved in planning, social behavior and other complex tasks.

They found that that rat pups exposed to the antibodies have higher levels of the amino acid taurine and lower levels of choline-containing compounds than controls do. Male and female pups both show the effects consistently across time.

Taurine is involved in many aspects of early brain development. It helps maintain cell volume, so too much of the chemical could explain the enlarged heads seen in the pups exposed to antibodies. Taurine may also be involved in the development of glia, brain cells that support neurons. Preliminary data suggest that the pups show abnormal gene expression in their glia.

Choline compounds are needed to form cell membranes and myelin, an insulating material that surrounds nerve fibers and speeds neuronal signaling. Problems with myelin have been implicated in autism.

These findings offer hints to how autoantibodies may affect the developing brain. “It’s hard to put anything in words right now because you’re imagining what the hypothesis might be,” Bruce says.

To determine how the antibodies may affect specific cell types in the brain, the researchers plan to expose brain slices from fetal rats to the antibodies. They also aim to conduct MRS studies in younger pups.

A previous version of this story incorrectly stated that choline is an amino acid.