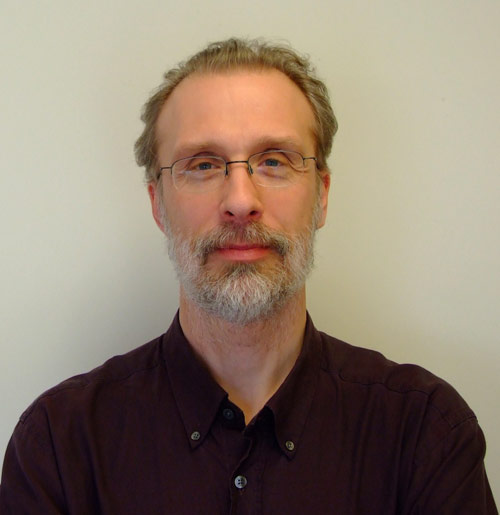 We have known for some time that, taken as a group, children with autism tend to do poorly on tests of executive functions (such as working memory, impulse control, inhibition and planning), and that these executive functions heavily involve the prefrontal cortex (PFC). Some researchers argue that this impairment of executive function causes the behavioral features of autism, but others take the view that it is an associated symptom that lies outside of the core social difficulties that define autism.

Indeed, because poor executive function skills are also observed in other developmental disorders (such as attention deficit hyperactivity disorder, Tourette’s syndrome and obsessive-compulsive disorder), it is commonly assumed that these associations exist because the late-developing PFC is more vulnerable than other brain regions to disturbances in development.

I propose a ‘flip-side’ view that both accounts for these observations and makes some novel predictions.

This flip-side view, which I discussed in the 25 July issue of Trends in Cognitive Sciences, has its origins in the study of infants at risk for later autism (by virtue of having an older sibling already diagnosed). Emerging findings suggest that some of these so-called ‘baby sibs’ may be more resilient in the face of risk than others, and thus are more likely to end up as neurotypical.

What factors make some infants more resilient than others? Evidence from basic developmental and computational neuroscience suggests that during development, the PFC may have an organizing influence over more posterior regions of the cortex, and this may be particularly important in compensating for or adapting to small disturbances in other brain systems.

Putting the different lines of evidence together, I propose that, at least within populations at risk, infants with better PFC functioning (observable as relatively strong executive functions for their age) are better able to compensate for atypicalities in other brain systems early in life, and are therefore less likely to receive a diagnosis later in their development.

Conversely, those starting with poor executive functions are less likely to be resilient, and more likely to develop autism.

To the extent this view is correct, it both suggests possible remediation strategies and opens up some new predictions. With regard to early intervention, there are already a number of programs for improving executive function skills in neurotypical preschool children, including infants. Reviews of these kinds of studies have even suggested that training children in these skills at younger ages may be more effective1.

With at-risk infants, the aim of prodromal — meaning before the onset of symptoms — interventions would be to boost the brain’s natural adaptation mechanisms, rather than to directly target core symptoms.

The flip-side view also generates a number of testable predictions. One of these is that the common genetic contributions to autism and ADHD may result from genes important for PFC functions, and they therefore index the degree of resilience of individuals at risk. Another prediction is that some unaffected family members should show evidence of brain adaptation led by the PFC.

Finally, a health warning: It is important to remember that this is a hypothesis, and I discuss a number of caveats and cautions in the paper. The point of advancing the hypothesis is to generate testable predictions and to get us to think afresh about current assumptions.

Mark H. Johnson is director of the Centre for Brain and Cognitive Development at Birkbeck, University of London, U.K.