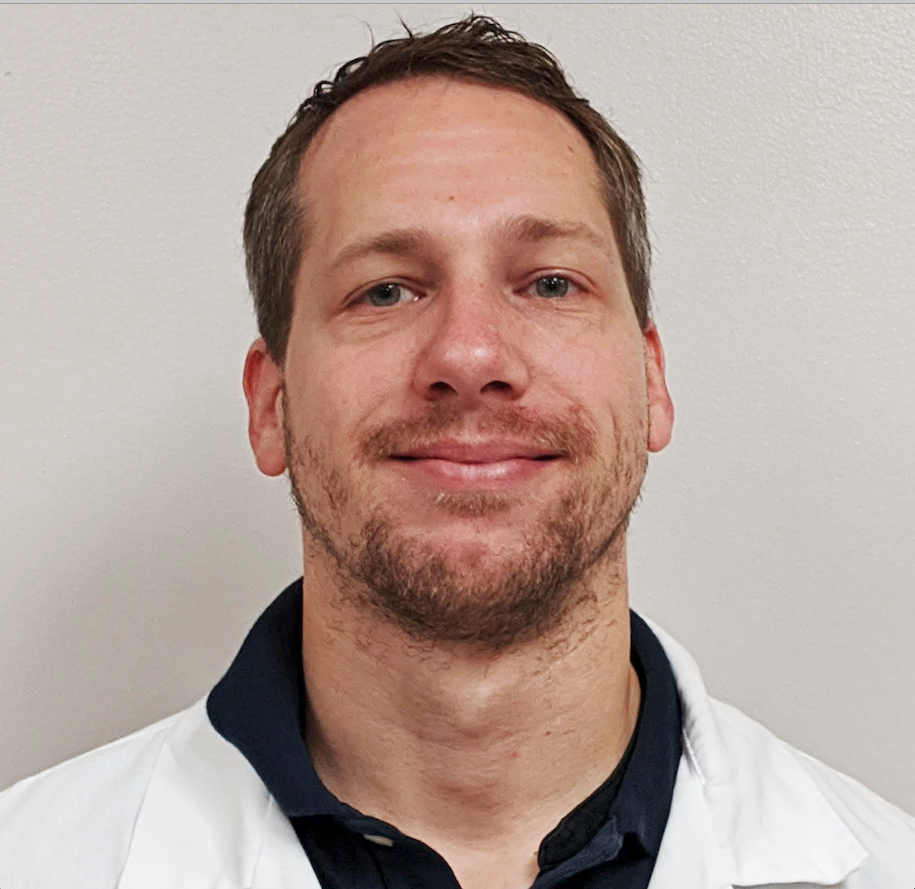 Joseph Gleeson
Professor, University of California, San Diego
Sign up for Spectrum's newsletters
Thanks for subscribing!
The Experts:

A question that many families of children with autism ask their doctors is: Could a change in diet improve their child’s behavior or development?

Although simple at face value, the question is not easy to answer. The way nutrition influences cognition, mood and emotional development is incredibly complex. Yet we have found that diets can be extremely beneficial if targeted to mutations that alter nutrient metabolism.

Many parents with an autistic child ask their doctors about the possible benefits of putting the child on a special diet. Yet most studies show modest, if any, changes in behavior with dietary modifications or vitamin supplementation.

For example, in a meta-analysis published in November, researchers analyzed data from 27 clinical trials of dietary interventions for autism. They found evidence of benefit for only a few supplements, including omega-3 fatty acids and folate. These seemed to be marginally better than placebo at easing repetitive behaviors, anxiety and impulsivity. The researchers concluded that, with few exceptions, their study did not support dietary changes as a general treatment for autism.

At the same time, anecdotal evidence suggests that certain types of food can worsen core or related autism traits, such as hyperactivity and irritability. Some autism clinics recommend that parents eliminate refined sugars, dairy, gluten, corn and artificial ingredients. The results from studies assessing the impact of these dietary changes are conflicting and inconclusive, however.

Still, there is often little harm in tweaking a child’s diet to determine whether certain nutritional factors might trigger or exacerbate problems. Refined sugars, for example, can change the body’s metabolism and spur mild inflammation1. And a child who shows signs of an irritable bowel or gluten sensitivity should see a gastroenterologist, who may recommend specific steps to alleviate gut problems.

Are there any diets that can address the biology that underlies autism? As genome sequencing is widely applied to the study of autism, researchers are identifying mutations that reveal dietary vulnerabilities. In some cases, these genetic alterations affect the metabolism of nutrients in a typical diet. These observations may enable scientists to pinpoint genetic conditions for which dietary changes can be beneficial.

For example, all children born in the United States are screened for phenylketonuria, a condition caused by an inability to break down the amino acid phenylalanine, a component of some artificial sweeteners. With early diagnosis and avoidance of foods containing this chemical, people with the condition can lead normal lives; if undiagnosed, it can lead to intellectual disability, seizures and psychosis.

Could similar nutritional interventions reverse the neurological and behavioral issues associated with autism in some children? Or by the time of diagnosis, has the brain already passed the period during which dietary adjustments would help?

Although long-standing metabolic disturbances can lead to permanent brain changes, there is reason to hope that, once these perturbations are corrected, rapid improvement will follow.

In 2012, our lab identified several families with a form of autism caused by mutations in BCKDK, a gene involved in the metabolism of branched-chain amino acids. Unlike people with phenylketonuria, in whom phenylalanine accumulates, people with BCKDK break down these amino acids too quickly, depleting the body of them.

In a 2012 study, we determined that mice with a mutation in BCKDK that are on a diet low in branched-chain amino acids have traits similar to those of autistic children; feeding the animals high levels of the amino acids eliminates the traits. Supplementing the diets of autistic children who have a BCKDK mutation improved their behavior remarkably. One young woman became calmer and spoke in full sentences; another was more energetic and attentive.

Although mutations in BCKDK appear to be rare, metabolic problems in autism may not be. One clinical trial found that nearly 17 percent of autistic participants showed signs of unusual amino-acid metabolism2. And in 2012, researchers tied mutations in a gene involved in the synthesis of carnitine (a compound derived from an amino acid) to autism3. The genetic risk factor is present in 1 in 350 boys, only 2 to 4 percent of whom have autism. However, if a boy with autism carries this mutation, a readily available supplement might treat the underlying cause — something the researchers plan to investigate in a clinical trial.

Earlier this year, another team identified a 5-year-old with a condition similar to Rett syndrome, which is related to autism. The researchers determined that the child has a mutation in the autism gene GRIN2B, which codes for a neurotransmitter receptor in the brain4. They found that the mutation partially inactivates the GRIN2B protein. They treated the child with the dietary supplement L-serine, which is known to activate the protein. After just a few months, the child showed notable improvements in coordination and communication.

With a deeper understanding of autism metabolism, researchers are likely to uncover other treatable forms of it. However, doctors can consider such therapies only when they have a molecular diagnosis in hand. Most children with autism do not undergo genetic testing — despite advocacy from both parents and autism specialists. And even with the most advanced methods, researchers still cannot identify a specific genetic cause in most people on the spectrum.

Even when a molecular diagnosis is in hand, determining the role a particular gene plays in the brain and assessing whether dietary treatment is appropriate is a daunting task. Such an effort requires the collaboration of doctors, scientists and parents. Already, dozens of gene-centric family support networks have emerged to help establish these partnerships.

Determining how specific mutations contribute to autism could ultimately expand the utility of dietary therapies. For example, researchers have used the gene-editing tool CRISPR to produce an exhaustive panel of mutations in the breast cancer gene BRCA1 and to study how these mutations affect gene function5. Whenever one of these mutations is identified in the clinic, doctors can look it up in the database to determine its effect on BRCA1.

Generating a similar database of variants in autism genes could streamline the selection of a treatment for a person with a specific mutation. Speed is particularly important for children with autism who also show signs of regression, epilepsy or metabolic changes. Advances that allow researchers to rapidly identify and characterize genetic alterations, together with research into treatments tailored to those alterations, promise to improve quality of life for people with a variety of neurodevelopmental conditions.

Joseph Gleeson is professor of neurosciences and pediatrics at the University of California, San Diego. Martin Breuss is a postdoctoral fellow in his lab.