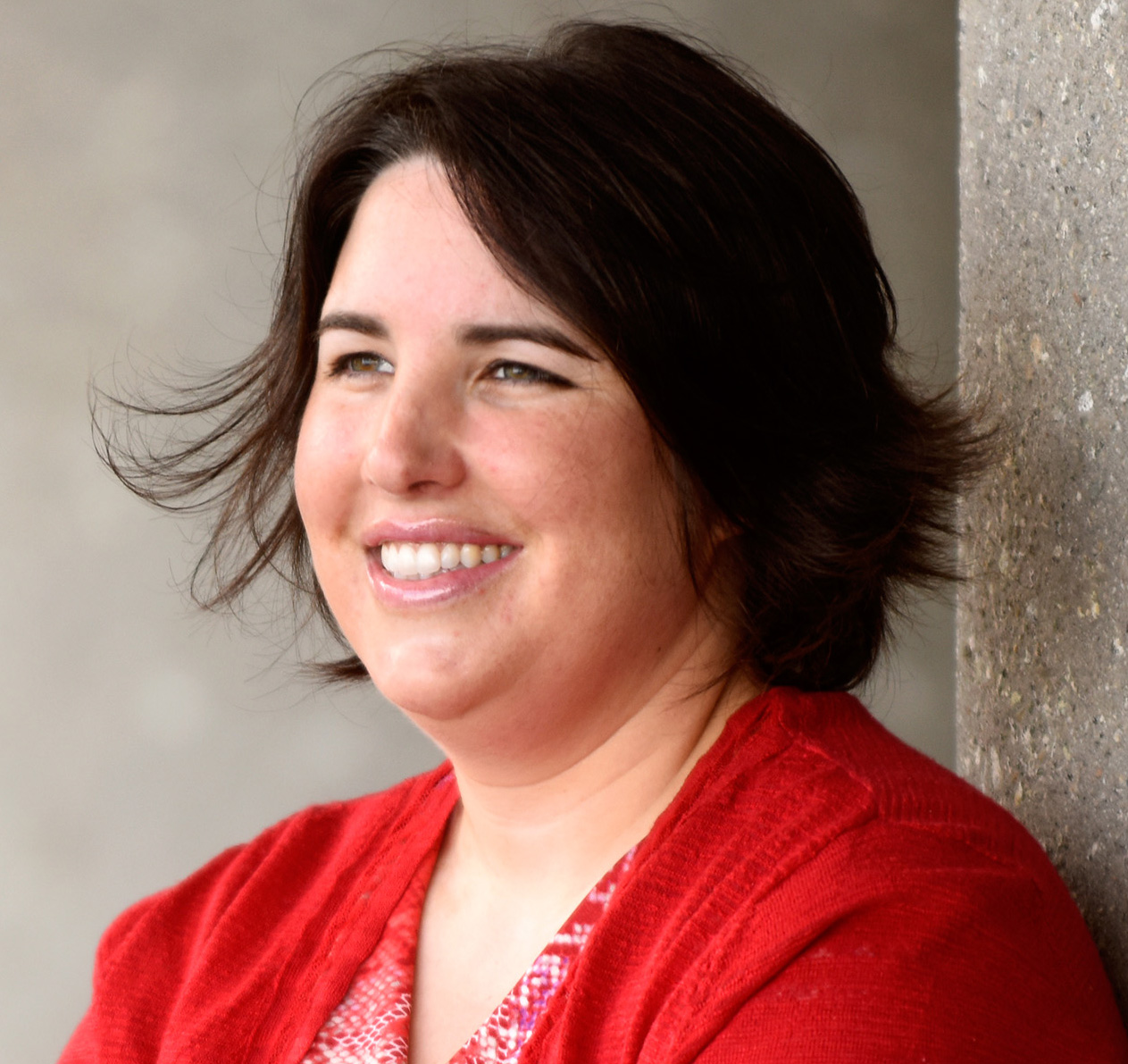 Subtle, significant. In a nutshell, these two words capture the symptoms of many girls with autism. Like many in my field, I’ve seen this subtlety firsthand.

One 6-year-old girl I met several years ago seemed, at first, to have good social skills. She responded appropriately when I introduced myself, complimented my outfit and politely answered all of my questions. It was only when I saw her again a few days later that I understood her family’s concerns: She made nearly identical overtures, as if our interaction were part of a play she had rehearsed.

I also met a teenage girl with autism who was highly intelligent. Because she could not relate to the other girls at her high school, she began interacting exclusively with boys, whose social behaviors she found easier to imitate. She even went through a period of wanting to become a boy, reasoning that she might have more success navigating the social world as a male.

The past several years have seen an explosion of studies aimed at backing up these one-off observations about how autism presents differently in girls than in boys. This is a welcome development, as understanding the unique presentation of autism in girls will help us to better identify and treat the disorder.

Consistently recognizing autism in girls can be challenging, however. This is not only because girls with autism are as diverse as any other group of individuals with the disorder, but also because most autism screening and diagnostic tools were developed based primarily on observations of behaviors in boys.

As a result, we may still be missing girls whose symptoms do not match the ‘prototypical’ boy presentation. These challenges in recognition may also help to explain why many parents say clinicians initially dismiss their concerns about autism in their daughters. Had I not seen that 6-year-old girl a second time, I too might have been guilty of this.

Early studies on sex differences in autism suggested that, compared with boys who have autism, girls with the disorder have lower intelligence and more severe symptoms. But because these studies were conducted during a time when higher-functioning children with autism were less likely to be identified, such studies likely missed girls with high intelligence quotients (IQs) and milder social difficulties — whose autism may have been particularly difficult to detect. Excluding this group would not only drive down the average IQ of girls with autism, but also push up the ratio of boys to girls with the disorder, which stands at around 4-to-1.

As clinicians recognize greater numbers of high-functioning girls and women with autism, our outdated views on gender differences in autism are crumbling. Researchers are investigating whether girls with autism as a group exhibit less severe social and communication difficulties and fewer repetitive behaviors than boys with the disorder.

Some researchers theorize that girls are better than boys at camouflaging their symptoms, particularly during highly structured interactions such as a clinic visit. For instance, a colleague of mine described girls with autism as “caricatures” in social interactions. These girls may be motivated to interact, but their behaviors seem exaggerated.

Because autism symptoms are so variable in girls, the team behind the latest version of the “Diagnostic and Statistical Manual of Mental Disorders” emphasized that any examples in the book are just that: examples. Unfortunately, a clinician’s ability to effectively extrapolate beyond the written descriptions depends heavily on experience — not just with girls who have autism, but also with girls who don’t. After all, if clinicians are not well-versed in how a child of a given age and developmental level behaves, then they will struggle to assess the abilities of a child with autism.

Until we are confident that our standard assessment methods can reliably recognize autism in girls, clinicians may need to gather evidence of a girl’s difficulties through other means. This might involve observing the girl in more naturalistic settings as she interacts with her peers.

Meanwhile, to better understand how girls and boys with autism differ, researchers are actively recruiting more girls into studies — a move that we hope will provide more concrete examples of what autism looks like in girls. But we should also consider less traditional ways to explore sex differences.

For instance, instead of scoring girls with autism using existing instruments, expert clinicians could observe them and compare them with girls who don’t have the disorder. This approach would force us to generate fresh examples of the ways that social and communication impairments and repetitive behaviors manifest in girls. Based on these observations, as well as interviews with the girls’ parents or teachers, clinicians could start to identify behaviors that may be specific to girls with autism. We could then verify whether current screening and diagnostic tools adequately capture these behaviors.

It is also important to note that gender is only one factor that can influence the appearance of autism. At a meeting on sex differences last year, Ami Klin, director of the Marcus Autism Center in Atlanta, Georgia, stressed that other demographic variables, such as ethnicity and socioeconomic status, can affect the assessment and diagnosis of autism. Both clinicians and researchers need to carefully consider all these variables.

At the same time, we should focus on appropriately identifying as many girls (and boys) with autism as possible so that these children can access interventions. Even if a girl has subtler difficulties than other children with the disorder, those problems may nevertheless have a tremendous impact on her life.

This article was republished on Slate.