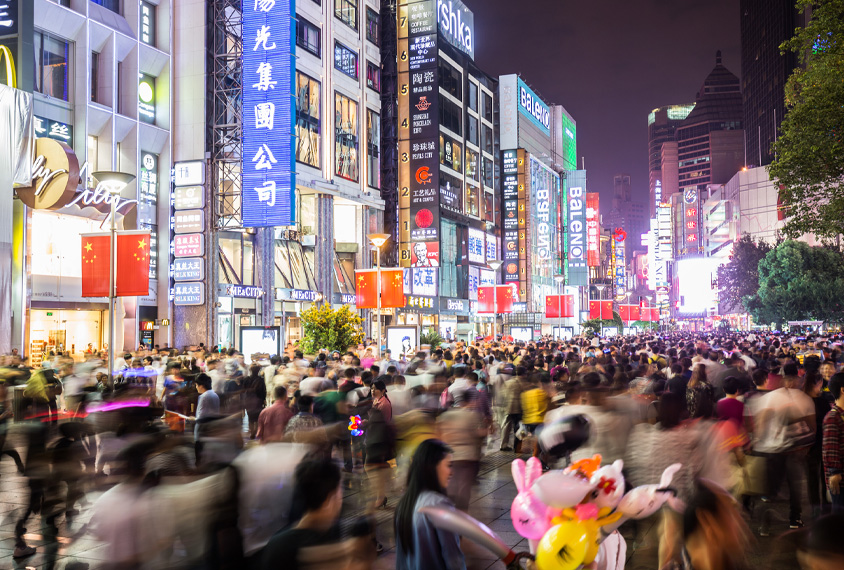 Researchers in China have cataloged genetic variations among nearly 3,000 Chinese people and constructed a comprehensive new reference genome for this population. The resource, which is called NyuWa and is freely available online, could help researchers discern the effects of genetic variants found in people with autism.

“The NyuWa resource will help advance medical research in [the] Chinese population and contribute to the diversity of worldwide genetic resources,” says co-lead investigator Shunmin He, professor of bioinformatics at the Chinese Academy of Sciences in Beijing.

He and his team described NyuWa 16 November in Cell Reports. Its name is inspired by ‘NuWa,’ the mother goddess credited with creating humans in Chinese mythology, He says.

He and his team collected blood samples from 2,999 people in China, across 21 provinces, 2 autonomous regions and 4 municipalities. NyuWa aims to catalog genetic variations in the entire Chinese population, but, based on the regions covered, the majority of the samples likely came from individuals of Han ethnicity, who account for 92 percent of the mainland Chinese population.

The team extracted DNA from the samples for whole-genome sequencing and scanned the sequences for small insertions or deletions of DNA called indels and single-letter changes called single nucleotide polymorphisms (SNPs) — the most common type of genetic variation in a population.

Among the 79 million variants the researchers identified — including 8 million indels and 71 million SNPs — 25 million were new variants that haven’t been reported previously in other genomic databases, including ExAC and gnomAD. About 18 million of these new variants do not overlap with those in ChinaMAP, another large-scale genome project in the country, the researchers estimate.

By comparing the variants they cataloged in NyuWa with those in existing clinical databases, the team flagged 1,140 linked to health conditions.

Over the past decade, scientists have linked variants in hundreds of genes to autism. And resources such as NyuWa can help researchers determine how common such variants are in a given population, and whether they have ties to other conditions.

“The particular value I see in this work is to identify genes that are associated with disorders, such as autism, and to understand how strongly these variations are associated with different diseases,” said Zilong Qiu, a researcher at the Institute of Neuroscience in Shanghai, China, who was not involved in the study.

According to Qiu, NyuWa is the first genome resource to include people who live in southern China because researchers in the country are just starting to realize the importance of building a genetic dataset centered around China’s own population.

To improve the resource, the researchers are looking into more homogeneous DNA sample collection across the country, and plan to use clinical records to study the association between genetic variation and health conditions.