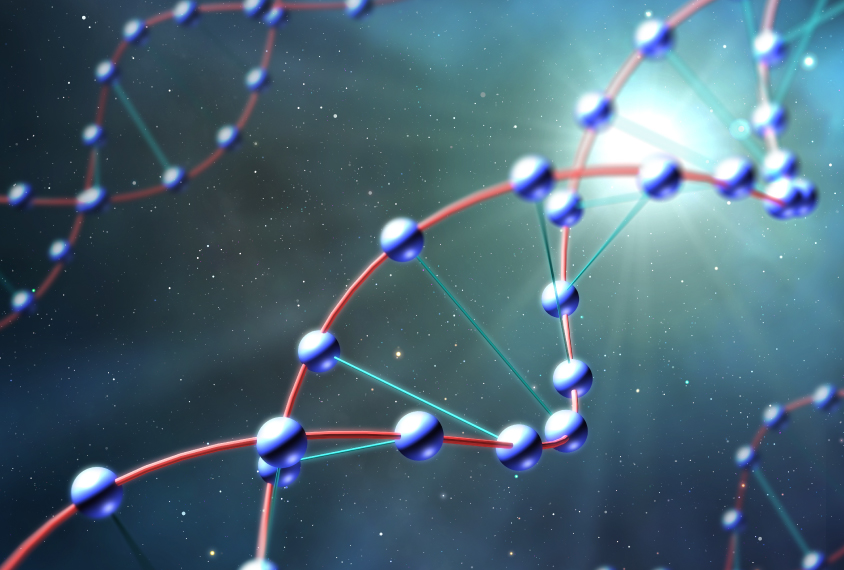 The largest analysis of genetic sequences from autistic people implicates 184 genes in the condition — nearly doubling an estimate from last year.

The researchers analyzed sequences of exomes — the protein-coding portions of the genome — pooled from multiple datasets. They built off their unpublished analysis of nearly 35,000 sequences. That analysis, which the team presented at a conference last year, tied 99 genes to autism.

The new work incorporates 27,000 additional sequences and increases the proportion of autistic people whose condition can be tied to a genetic cause to roughly 20 percent.

The results reflect the rapid increase in the number of sequences and a briskly evolving set of strategies to analyze the data, says Kyle Satterstrom, a computational biologist in Mark Daly’s lab at the Broad Institute in Cambridge, Massachusetts, who presented the findings. “This is very much a work in progress.”

Satterstrom and his colleagues analyzed sequences from nearly 62,000 people. The sample includes 14,473 autistic people and 32,000 of their parents and siblings, as well as an additional 5,556 people with autism and 8,800 controls.

Almost half of the sequences were released in September by SPARK, a project that aims to collect data from 50,000 families. (SPARK is funded by the Simons Foundation, Spectrum’s parent organization.)

The researchers combed the sequences for rare — and possibly spontaneous — changes that occur more often than expected in people with autism. They focused on two types of mutations to start with: single-letter variations in DNA and ‘indels,’ or small insertions or deletions.

They found 39 genes with spontaneous mutations that they say are all but certain to be involved in autism — 11 more than appeared on their shortlist of strongest candidates in 2018.

The team then considered a third type of genetic change called a copy number variation (CNV), which involves large insertions or deletions in DNA. They used a statistical tool called TADA to determine which of the genes affected by any of the three types of genetic changes are likely to be involved in autism.

The analysis linked 184 genes to autism with at least 90 percent certainty. Genes that regulate gene expression and communication between neurons — two pathways long thought to contribute to autism — appear frequently in this list.

One of the new candidates, DEAF1, is affected solely by ‘missense’ variants — single-letter changes to DNA that have effects that are difficult for researchers to predict.

“This work will lead the way to many other initiatives to validate candidate genes and demonstrate their [harmful effects],” says Giovanni Battista Ferrero, associate professor of pediatrics at the University of Turin in Italy, who was not involved in the study.

Satterstrom says the team is following up on DEAF1 and other promising new candidates. They are also analyzing whole-genome sequences from a subset of the participants.