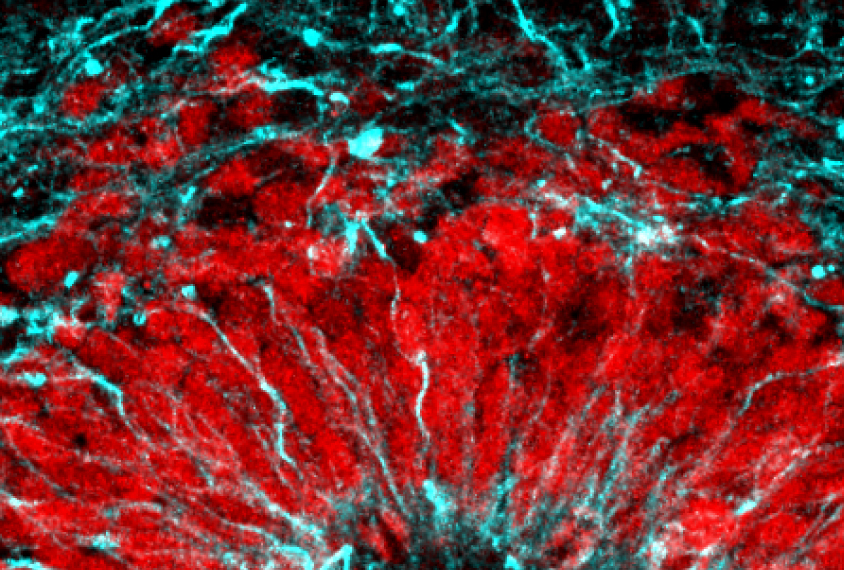 This story appeared in October 2019 as a conference report from the 2019 Society for Neuroscience annual meeting. The results have since been published in Science1.

Researchers have monitored the active genome in brain organoids over the course of nearly two years. The patterns they see may hold clues about where and when in the developing brain scientists should look for autism’s origins.

The researchers presented the unpublished work yesterday at the 2019 Society for Neuroscience annual meeting in Chicago, Illinois.

They made two different kinds of organoids: one replicating a brain region where excitatory neurons are born and the other where inhibitory neurons are born. After several months, the cells began to differentiate into various types of brain cells: neurons, support cells known as glia and, eventually, astrocytes.

“In humans, that process occurs over months of gestation, and it continues years into postnatal life,” says Alexandro Trevino, a graduate student in the labs of William Greenleaf and Sergiu Pasca at Stanford University in California, who presented the work. “One of the advantages of our study and our platform is that we’ve done a very long timescale of differentiation.”

Imagine spraying the tangle of genetic material inside a human cell with paint, Trevino says, and then stretching it out to its full 2-meter length. The spray-painted areas — those at the exposed surfaces of the tangle — are the ones likely to be active.

For their ‘spray paint,’ the researchers used a specially engineered bacterial enzyme. After 200 days in culture, the pattern of active regions in the organoids is roughly similar to that of fetal brain tissue from the middle of pregnancy, they found. At 300 days, the patterns resemble those of newborn babies’ brains.
The team kept the organoids alive in laboratory dishes for almost 600 days, longer than previous studies have managed. Over that time, they regularly analyzed the active genetic material in different cell lineages derived from the organoids. 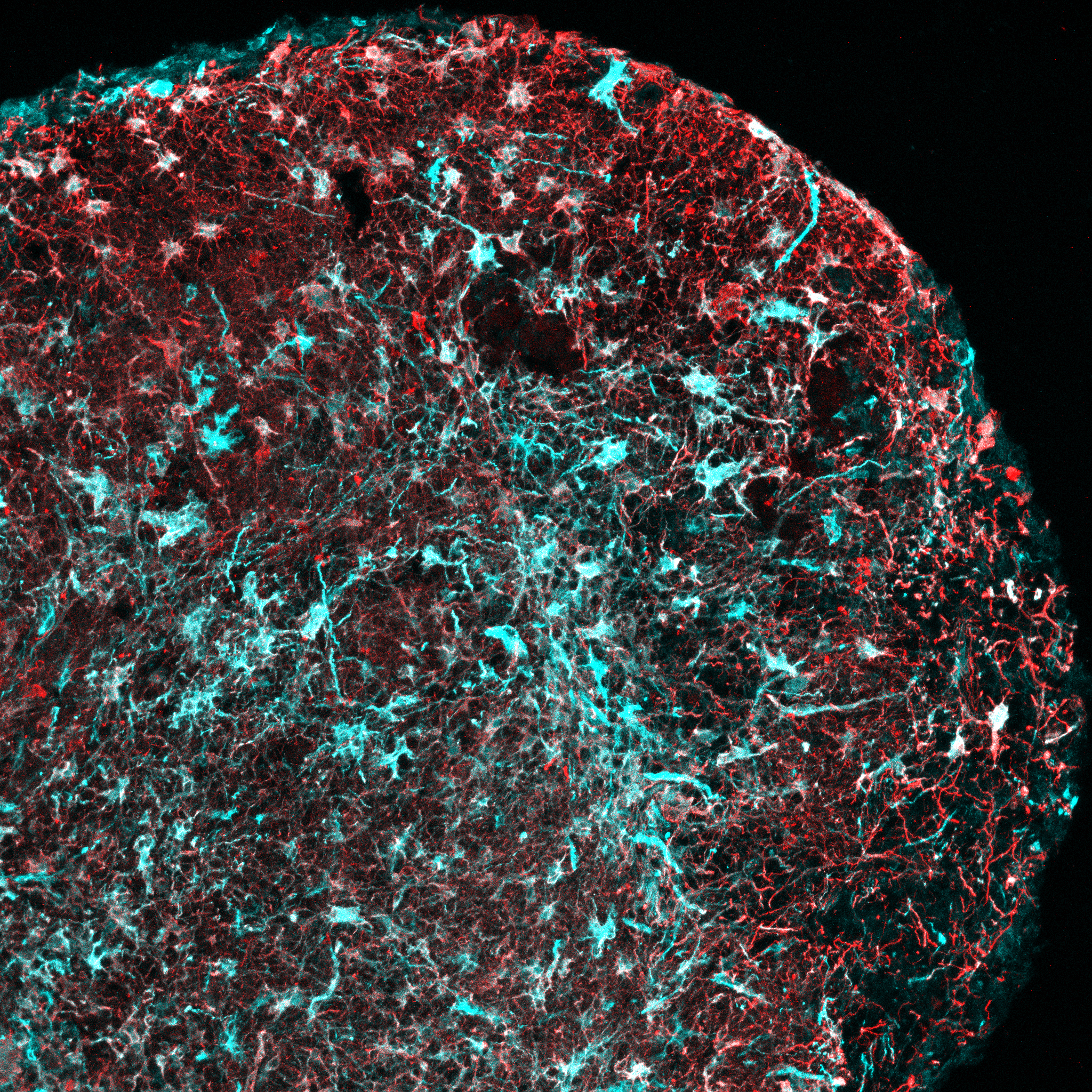 Trevino’s team used their organoid system to look for clues about how autism develops. They compared the active genome regions in the organoids with a list of common variants implicated in autism.

These variants tend to appear in the parts of the genome that are active in the organoids’ glia, as well as in neurons that form relatively late in development, the researchers found.

This finding suggests that these cell types might be especially vulnerable to disruptions from common variants. The result doesn’t yet constitute a causal link, Trevino says, “but we can now make hypotheses about how common risk adds up.”

Finally, the researchers tracked the organoids’ expression of a list of genes strongly tied to autism. They probed which parts of the genome may regulate each of these genes, by looking at which nearby regions are active at the same time the gene is expressed.

Many autism genes seem to be regulated by parts of the genome that are active in glia and later-born neurons, Trevino says. “It was consistent with what we saw from common variants.”