Copyright claim prompts retraction of study on alexithymia in autism 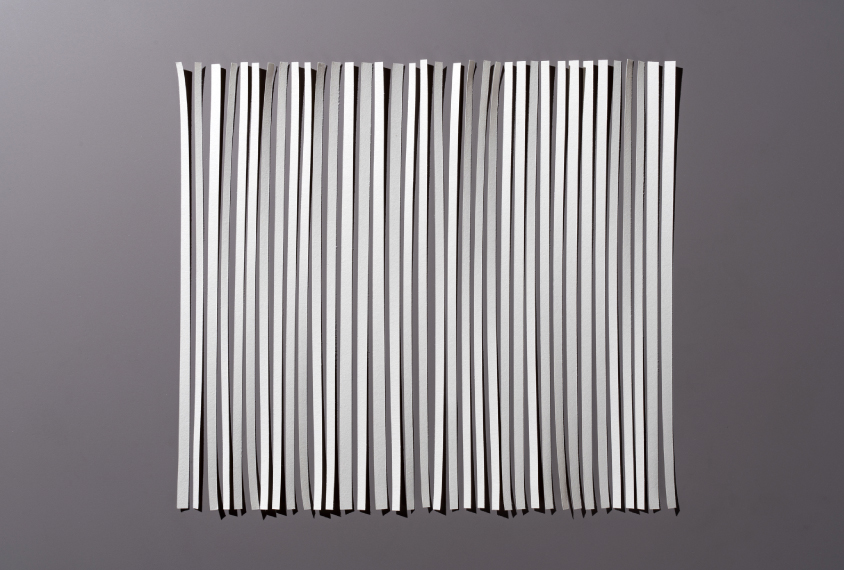 The journal Molecular Autism has retracted a March paper because the authors failed to obtain permission to use and adapt a common psychology questionnaire that they relied on in their study. The questionnaire’s creators say their tool is copyrighted, and as such, other scientists must pay a small fee to use it.

The tool, a 20-item self-report questionnaire called the Toronto Alexithymia Scale (TAS-20), measures alexithymia, a personality trait characterized by difficulties with describing one’s own emotions. The retracted study tested the scale’s validity in 743 people with autism, roughly half of whom have alexithymia.

A subset of 8 out of the 20 questions measures alexithymia in autistic people more accurately than the original does, the researchers reported in an open-access paper published 2 March. The authors — Zack Williams, a graduate student at Vanderbilt University in Nashville, Tennessee, and Katherine Gotham, assistant professor of psychology at Rowan University in Glassboro, New Jersey — called their shortened version of the scale the TAS-8.

On 22 March, Williams and Gotham received a warning letter from R. Michael Bagby, one of the creators of the TAS-20. “Use of the scale requires payment of a copyright fee and we can find no evidence in our records that you paid the fee,” states the letter, which Spectrum obtained. And naming the revised tool the TAS-8 was “capitalizing on the Toronto Alexithymia Scale brand name.”

Taking questions from the scale and publishing them in an open-access journal, where anybody could read them, could also infringe on copyright.

“Lay people can easily misinterpret the meaning of a score and are usually not aware that an adequate assessment for alexithymia requires a clinical interview by a professional who is familiar with the alexithymia construct,” Bagby wrote in a second letter.

Many popular tools in autism research, such as the Autism Diagnostic Observation Schedule (ADOS) and the Social Communication Questionnaire (SCQ), can typically only be used by researchers who pay a licensing fee. And claims of copyright infringement have arisen for other research-related surveys. In some cases, the creators and publishing companies have requested hundreds or thousands of dollars for a license, causing authors to retract their papers if they cannot pay up.

A license for the TAS-20, which Bagby developed together with James Parker and Graeme Taylor in 1992, costs $40. It can be paid by mailing a check to an address affiliated with Taylor in Toronto, Canada. Taylor and Bagby declined to answer questions for this article.

Williams says that he and Gotham should have obtained permission prior to using the TAS-20, just as they did before using more than a dozen other measures in their research, and could have thereby avoided the retraction entirely. But sending cash or a check in the mail seemed strange, says Williams, who worried that the payment wouldn’t be reimbursable under their grant. Instead, he used an old TAS-20 evaluation form — obtained from a colleague at Vanderbilt University — to create an online version of the TAS-20 that was administered as part of his study.

In response to the copyright infringement claims, Williams and Gotham agreed to revise their work and submit a corrigendum to the journal. They would change the name of their scale from TAS-8 to “an eight-item general alexithymia factor score,” according to emails seen by Spectrum, even though the eight questions had been pulled from the TAS-20. They also agreed to remove the TAS-20 questions from their paper, and to make a slew of other changes.

The journal rejected a corrigendum, however, because the “copyrighted material was too extensive for a correction to rectify,” according to a spokesperson at Springer Nature, the journal’s publisher. The paper was retracted on 30 May.

The retraction notice said that the authors “did not have permission from the copyright holders to use and adapt” the scale, but it also indicated that their results and conclusions remain scientifically valid.

Williams has revised and resubmitted his paper to Molecular Autism for a new round of peer review.

Permission to use the TAS-20 is relatively inexpensive, and there are legitimate reasons for its creators to enforce their copyright claims, says Dorothy Bishop, professor of developmental neuropsychology at the University of Oxford in the United Kingdom.

They may not want their test to be made publicly available online because patients can practice the exam and try to ‘game the system,’ she says, echoing one of the points made in Bagby’s letter.

“I’d also be concerned if my reputation was associated with the original form, and I wouldn’t want people to then associate me with a not-so-good short form” of a test, Bishop says.

Some creators and publishers of copyrighted tools waive their fees for academic researchers. And although U.S. law allows scientists to profit from their inventions, tests — which may include psychology questionnaires such as the TAS-20 — should not be the subject of copyright protection, says Robin Feldman, professor of law at the University of California Hastings Law in San Francisco.

“A test is a process. Processes are the subject of patent, not copyright,” she says, pointing to section 102B in the U.S. code. “You can’t copyright a recipe or the rules of a game, even if you write them down, because they’re a process.”

Researchers continue to honor copyright claims, says Feldman, because nobody wants to risk a trial or an expensive lawsuit. She urges autism researchers to license their psychometric exams under a share-alike agreement, which allows other researchers to use and adapt the exams, provided that they distribute their contribution under the same agreement. Researchers could still charge licensing fees to private companies under that license.

“I would also ask researchers to think carefully about the world they would like to live in. The academic science world has advanced across ages through an ethos of sharing information,” Feldman says. “As an intellectual property scholar, it is troubling to see this use of copyright.”

For the time being, Williams and Gotham aren’t fighting back. They’ve complied with Bagby’s claims and have already mailed money to Taylor for the licensing fee.

“The fact that they care so much about this, well, I would like to make it up to them,” Williams says.

A previous version of this article incorrectly stated that Zack Williams recorded study participants’ responses on a piece of paper, rather than online.