Communication in brain may be remarkably constant in autism 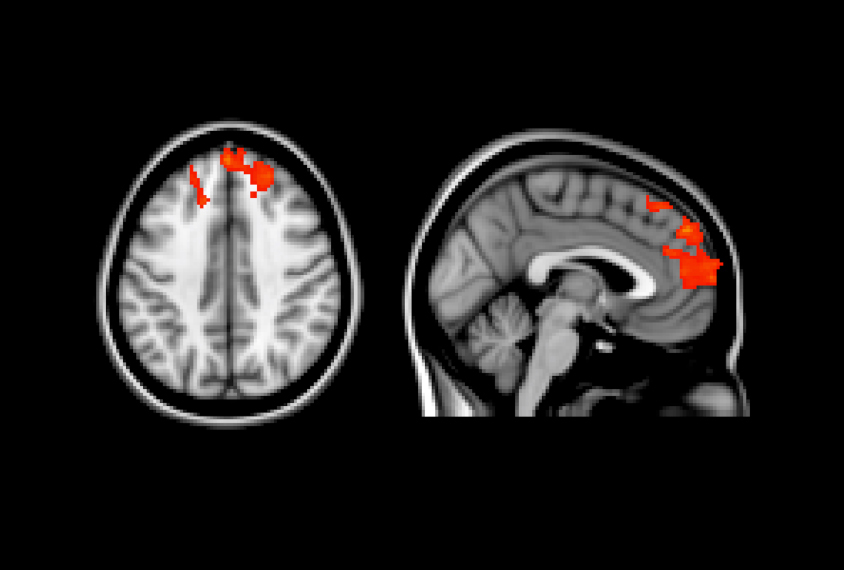 Patterns of brain activity in people with autism are unusually consistent over seconds — and even years, two new studies suggest1,2.

One study shows that patterns of connectivity remain stable in autistic adolescents, whereas they tend to change and specialize in controls. The other study found that connections remain fixed longer in people with autism than in controls. Both focused on so-called ‘functional connectivity,’ the extent to which the activity of pairs of brain areas is synchronized.

“Maybe the primary abnormality isn’t just that things are too weakly or strongly connected, that it has more to do with the timing of brain connections,” says Jeff Anderson, professor of radiology at the University of Utah, who led the second study.

The studies also highlight the importance of measuring brain activity over varying time periods and at different ages.

Researchers who home in on a single age may overlook differences that appear over time, says Mirella Dapretto, professor of psychiatry and biobehavioral sciences at the University of California, Los Angeles, and lead researcher on the adolescent study. “You miss some of the bigger picture.”

Studying brain activity over time provides a rare window into the development of connectivity.

“This is one of the only papers I’ve seen so far that tries to tackle that by doing it longitudinally,” says Lucina Uddin, associate professor of psychology at the University of Miami in Florida, who was not involved in the work. “You see that there may be a different developmental trajectory in autism.”

Dapretto and her team scanned the brains of 16 adolescents with autism and 22 controls at rest when they were 11 to 14 years old, and again about three years later.

The researchers measured connectivity among three brain networks thought to be altered in autism: the default mode network, which plays a role in self-reflection; the salience network, which directs attention; and the central executive network, which governs decision-making and other cognitive tasks.

In controls, from early to late adolescence, connectivity increases significantly between the central executive and default mode networks. And as activity increases in one, it decreases in the other. This shift suggests that the networks become more specialized, performing distinct functions.

In the autism group, however, connectivity in these networks remains stable and does not appear to specialize.

This altered development may arise from genetics or as a result of an individual’s experiences or environment.

“There [are] also abnormalities or alterations in the way the brain gets wired as a function of learning and experience,” Dapretto says. For instance, social struggles may affect brain development in autistic adolescents.

In the second study, Anderson and his colleagues scanned the brains of 52 individuals with autism and 38 controls, aged 15 to 57 years. They measured connectivity across intervals from 1 to 31 seconds in 17 networks and 361 regions. (Standard analyses look only at instantaneous connectivity.)

They found that connectivity between regions lasts significantly longer in the autism group than in controls. The difference is greatest in networks that play a role in sensory processing, attention and self-reflection.

“These networks hold on to brain activity for too long; they are too stable,” Anderson says.

The degree of connectivity is only slightly different between groups at any point in time; bigger differences emerge over six seconds or longer. Anderson and his team confirmed these results in data from 579 individuals with autism and 823 controls from the Autism Brain Imaging Data Exchange.

The findings add to evidence of overly stable brain activity in autism.

“Previous studies, including ours, show stability in brain-activity transition,” says Takamitsu Watanabe, deputy team leader at the RIKEN Center for Brain Science in Japan, who was not involved in the work. “But [the researchers] show the stability of functional connectivity, so I think it’s kind of a new aspect of this study.”

The longer connectivity lasts, the more pronounced the person’s autism traits, as measured by the Social Responsiveness Scale, the study found.

In an ongoing study, Anderson’s team plans to study how the timing of connectivity shifts during development. And Dapretto’s group aims to track connectivity patterns into adulthood.