Cognition and behavior: Anxiety in speech linked to autism 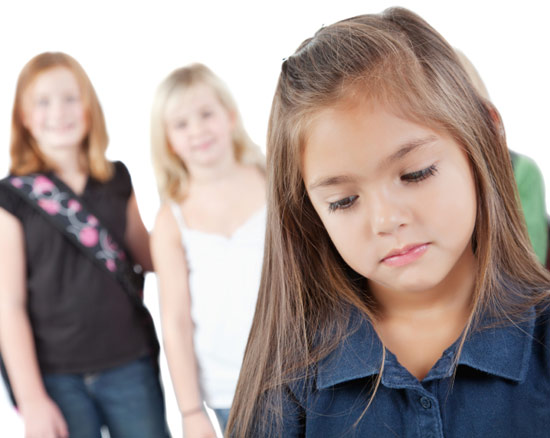 Socially shy: Children with selective mutism &mdash; a disorder that has some genetic overlap with autism &mdash; do not speak in certain situations.

A rare childhood speech disorder related to social anxiety is associated with a gene linked to autism, according to a study published in December in Biological Psychiatry. The results suggest that the two disorders share a common mechanism.

Children with the speech disorder, called selective mutism, have trouble speaking in some social situations, but talk normally the rest of the time. The disorder is closely related to social anxiety disorder.

Because there is overlap between social anxiety disorder and autism, the researchers examined whether contactin-associated protein-like 2, or CNTNAP2 — a language gene linked to autism — also increases the risk of selective mutism. Some genetic variants in CNTNAP2 are associated with autism and are known to rewire connections between different brain regions.

The variant form linked to selective mutism is also associated with social anxiety in nearly 2,000 teenagers with the disorder, the researchers found.

The results suggest that a common mechanism could be at play in autism, selective mutism and social anxiety, which could explain the overlap in language-related symptoms.