Children who outgrow autism label end up with other diagnoses 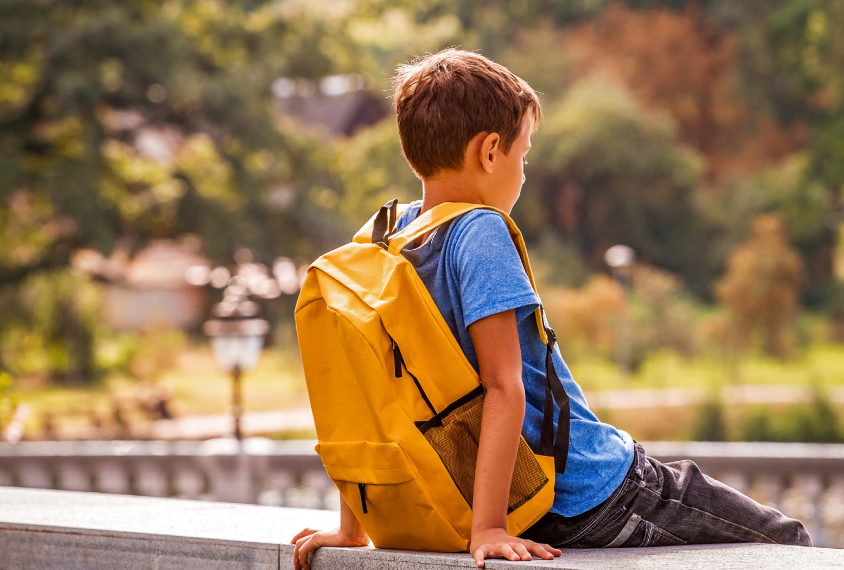 Social shift: Children who eventually lose their autism diagnosis tend to have mild traits of the condition to begin with.

Nearly all children who lose their autism diagnosis have other conditions, such as anxiety and language and behavioral disorders, a new study suggests1. Many also require support at school.

About 9 percent of children diagnosed with autism later don’t meet criteria for the condition. Parent reports and some medical records have suggested that these children often still have other issues, such as language problems and attention difficulties.

The new study looked at children diagnosed with autism at the Montefiore Medical Center in New York City around age 2 who no longer met criteria for the condition roughly four years later. The same team of clinicians evaluated the children at both time points. They found that the children whose traits improve enough for them to lose the autism label still qualify for other diagnoses.

“They improve socially and are more engageable and are able to follow requests, and also fell into the normal range cognitively — but they have some problems,” says lead investigator Lisa Shulman, director of autism clinical services at the Children’s Evaluation and Rehabilitation Center at Montefiore.

Of the 38 children in the study, 17 are Hispanic, 4 are African American and 14 are Caucasian. This is a much more diverse sample than in previous studies, says Letitia Naigles, professor of psychological sciences at the University of Connecticut in Storrs, who was not involved in the study.

The results underscore the need to monitor children diagnosed with autism as they grow, and to adapt support to their evolving needs, she says.

“Let’s be observant — to see whether there are other symptoms, and to see where they still need support,” Naigles says.

At the initial visit, the children had mild to moderate autism, and most had moderate to severe developmental delay.

“Along with going in a great direction socially, their degree of developmental delay really resolved, so these things travel together,” Shulman says. She also notes that most of the children who lost their autism diagnoses had mild autism traits to begin with.

All but 3 of the 38 children have ongoing learning or behavioral issues, however: 26 have a language or learning disability, 19 have behavior problems — attention deficit hyperactivity disorder, oppositional defiant disorder or disruptive behavior disorder — and 9 have mood conditions, anxiety, obsessive-compulsive disorder or selective mutism.

Of the 34 children for whom education plans were available, 15 attended mainstream classes and 19 were in specialized classrooms.

One important limitation of the study is that not all of the autistic children diagnosed at the clinic returned for a follow-up visit. Those who did not return may differ in important ways from those who did — for example, they might not have had any problems that warranted another visit.

The researchers don’t have all of the information for each child — another limitation. However, the clinicians note in the paper that they had not intended to collect the children’s records for a research study, says Stelios Georgiades, assistant professor of psychiatry and behavioral neurosciences at McMaster University in Hamilton, Canada, who was not involved in the study.

But their analysis suggests that clinical data can nevertheless be mined for insights into autism trajectories. “It does demonstrate how all these clinical data that we’re collecting on children may have utility,” Georgiades says.

About half of the children in the study continue to visit Shulman’s center; her team plans to follow them as they grow.