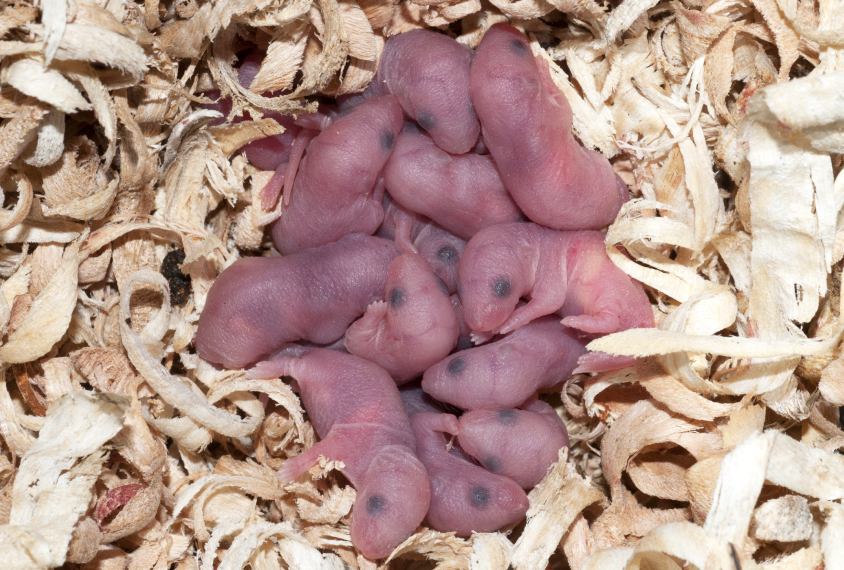 Delivery by cesarean section causes subtle brain and behavioral alterations in mice, and premature pups appear to be particularly affected, researchers have found1.

The results suggest that mice born by C-section, especially those delivered prematurely, have brains that are especially vulnerable to environmental insults. The findings may help explain epidemiological studies that have suggested that children born via C-section have increased odds of autism and ADHD.

“These animals are fragile,” says Diana Ferrari, a researcher at Neurochlore, a French biotech company. “Any other insult that [happens] around birth could lead to the problems that we have seen in epidemiological studies.”

Ferrari presented the findings today at the 2019 Society for Neuroscience annual meeting in Chicago, Illinois.

In a paper published last year, the researchers reported that C-sections do not seem to lead to long-term problems in mice in terms of social or repetitive behavior.

However, the team found some early neurological differences in the mice, including delayed development of neurons in the hippocampus.

“These neurons catch up and recover really quickly,” Ferrari says.

In the new study, the researchers added another group of mice to the analysis: those that had been delivered vaginally, preterm. These mice show no communication problems, suggesting that it’s some combination of prematurity and C-section delivery that leads to the altered behavior.

The reason for these differences is unclear. Pups delivered vaginally may be exposed to different microbes, hormones, medications and stresses — any one of which could alter brain development — than those delivered by C-section.

“Delivery is such a complicated process and such a multifactorial process,” Ferrari says.

This, combined with the fact that some of the differences are subtle and transient, may explain why studies have turned up conflicting results, Ferrari says.