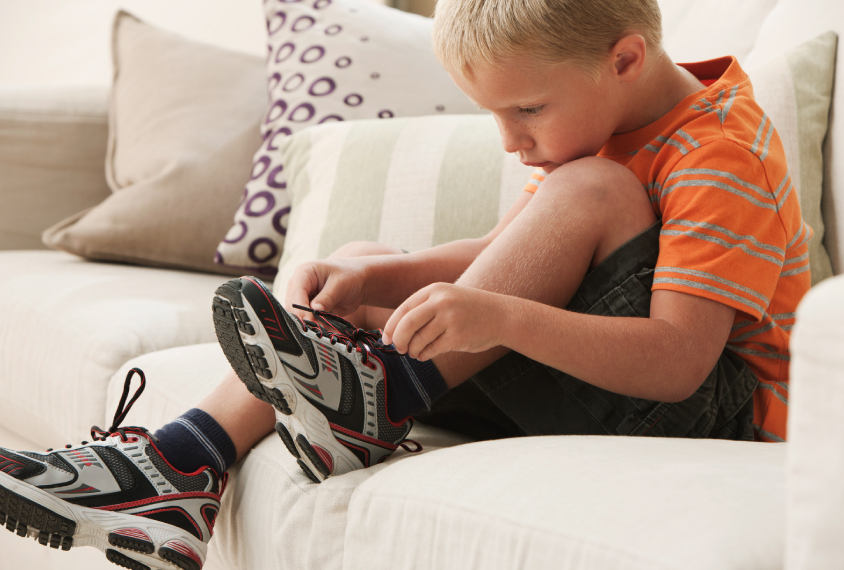 Early behavioral signs predict seizures in autistic children, according to a new study1.

Previous work has shown that 5 to 46 percent of people with autism experience seizures. And autistic adults with epilepsy have, on average, less cognitive ability and weaker daily living skills than their autistic peers who do not have seizures2.

The new study shows that people with autism who begin having seizures during childhood show small but significant behavioral differences before they ever experience a seizure, compared with those who do not develop epilepsy. They score lower than their peers on measures of quality of life and adaptive behaviors, which include communication, daily living skills, socialization and motor skills. They score higher on a measure of hyperactivity.

The results suggest that seizures and certain behavioral issues in autism could have common origins, says co-lead investigator Jamie Capal, associate professor of pediatrics and neurology at the University of North Carolina at Chapel Hill.

“I think it really does show us that in individuals with autism who eventually have epilepsy, there is some shared mechanism early on that we just haven’t been able to identify,” Capal says.

To investigate the relationship between childhood behaviors in autism and the development of seizures, the researchers analyzed data on 472 autistic children aged 2 to 15 from the Autism Treatment Network, a medical registry that includes 12 clinics in the United States and Canada. None of the children had experienced seizures before enrolling in the network, but 22 developed seizures two to six years after enrollment.

Surveys with the parents of these 22 children revealed that the children had scored significantly lower than the other participants on all measures of adaptive behavior at the beginning of the study period, before they started having seizures. After the seizures began, the gap widened for all measures except motor skills.

Looking at all 472 children, the researchers found that scores on the Vineland Adaptive Behavior Scales predicted the 22 children who went on to develop seizures.

“We were kind of surprised that their adaptive functioning was lower to begin with,” Capal says.

The children who developed seizures during the course of the study also rated higher on a measure of hyperactivity, but only on their initial assessment. Their adaptive behaviors tended to worsen over time. In particular, children whose daily living skills declined during the study period were likely to develop seizures, the researchers found.

That association is important because it suggests that autistic people who have higher odds of developing epilepsy also have “a higher burden of intellectual and behavioral disorders,” says Orrin Devinsky, director of the Comprehensive Epilepsy Center at NYU Langone Health in New York City, who was not involved in the study.

The children who developed seizures and those who did not had no significant differences in intelligence or genetic testing results. Nor did the two groups differ in terms of co-existing physical conditions.

The work appeared in April in Pediatrics.

This study design is exciting, says Joshua Ewen, director of the Clinical Neurophysiology Clinic and Laboratory at the Kennedy Krieger Institute in Baltimore, Maryland.

“They start to tease apart what characteristics existed before the seizures,” he says.

Although the findings suggest that some children with autism show subtle signs that they will develop seizures, there are not enough data for clinicians to start using these behavioral measures as a screening tool, Capal says.

Those signs do, however, hint at a common mechanism between autism and epilepsy. Earlier research has also found links between seizures, autism traits and adaptive behaviors, but the causal relationship among them is unknown. Also unknown is whether controlling seizures with medication alters the course of autism-related behaviors, Ewen says.

To illuminate a shared mechanism, researchers would need to measure electrical activity in the brain in both autistic and neurotypical children with and without epilepsy over many years, Capal says. Only in that way could they correlate changes in brain activity directly to behavioral characteristics.

For now, Capal’s team plans to examine whether autistic children who have seizures and atypical electrical activity in the brain share genetic markers.