Autism in girls: Jumping hurdles on the path to diagnosis 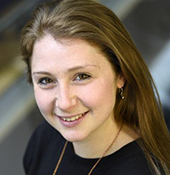 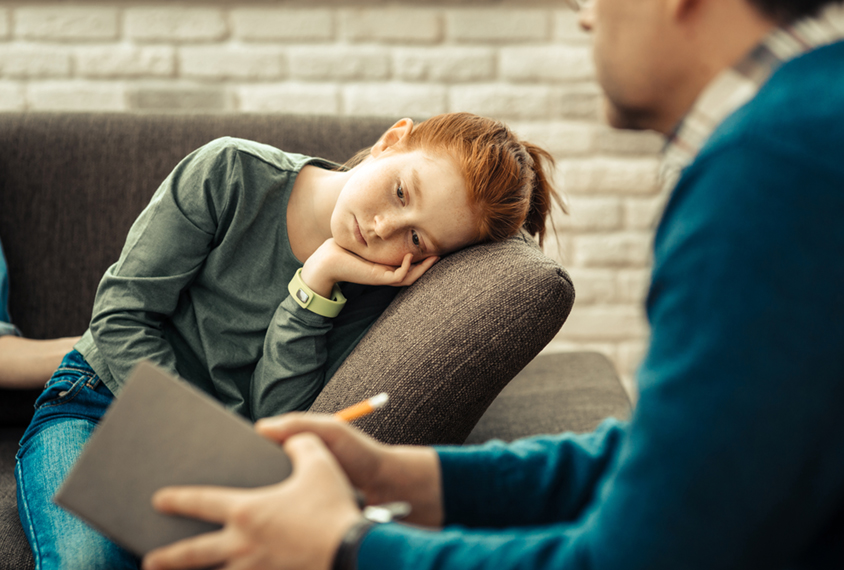 Diagnostic barriers: Girls are diagnosed with autism less often and later than boys in part because the condition is still widely viewed as a ‘male’ condition.

An autism diagnosis can affect people in many different ways. For some, it can be negative and put up additional barriers to education and employment. For others, however, it can be positive and open the doors to the support that they and their family need. It can also bolster someone’s sense of self and belonging within the autistic community.

Whether positive or negative — or, more likely, a mix of both — there is no denying that having a diagnosis makes the difference between accessing healthcare and support, or receiving nothing at all. But the journey to diagnosis is often lengthy, confusing and frustrating, which is problematic because early intervention is known to positively influence outcomes for autistic individuals and their families.

The barriers to diagnosis are especially challenging for women and girls. The research community is recognizing more and more that autistic women and girls are poorly served by the current clinical criteria and typical routes to a diagnosis.

What’s happening that leads to a later diagnosis, and delayed intervention and support, for girls compared with boys? My colleagues and I sought to investigate why in a review published in October in the Review Journal of Autism and Developmental Disorders. A big part of the problem, we found, is the ongoing perception that autism is a ‘male’ condition.

Historically, researchers, clinicians and other experts have not viewed autism as a female condition. From the first published descriptions of autism by Leo Kanner and Hans Asperger, most cases were described in boys and men.

Estimates of autism prevalence have found that boys are about four times as likely as girls to have a diagnosis, but the ways in which these estimates are calculated likely reflect biases in our perception, assessment and diagnosis of the condition. Prevalence estimates that reduce this bias put the sex ratio as low as 1.8 to 1.

Even before the diagnostic odyssey begins, boys are referred for an autism diagnosis 10 times as often as girls. And even with similar levels of trait severity, women and girls are less likely to be diagnosed than boys and men.

Women and girls with autism, even when they are referred, are diagnosed later than boys and men with the condition, studies show. This delay appears to exist despite there being no difference in how many visits they make to healthcare professionals, the age at which parents first express concern or the duration of their clinical assessments. They also experience greater stigma after they are diagnosed: For example, people are less likely to believe girls and women have autism than boys with the diagnosis.

My colleagues and I at Birkbeck College and King’s College London in the United Kingdom systematically searched the literature for results that might shed light on the potential barriers to an autism diagnosis for girls and young women. We found 13 quantitative, 6 qualitative and 1 mixed-methods paper meeting our inclusion criteria.

Our analysis of these papers highlighted that in many cases, girls and women are diagnosed with autism only when certain traits, such as behavioral or language difficulties, are exaggerated, compared with boys and young men. This skew may be particularly problematic because girls and women, more often than boys and men, compensate for or mask aspects of their autism characteristics, according to many reports.

This masking is often referred to as ‘camouﬂaging.’ For example, autistic girls at school may intentionally or unconsciously hide their social communication difficulties in social situations, perhaps by mimicking the facial expressions of others. Camouflaging is a key reason why girls and women may not come to clinical attention and fail to reach diagnostic thresholds during assessments.

We found one overarching barrier that affects all levels of identification and diagnosis in girls and women: Autism is widely viewed as a ‘male’ condition.

Not only did parents initially face disbelief and skepticism from others when they expressed concerns about their daughters and the possibility of an autism diagnosis, but they were often met with mixed messages from clinicians and health professionals about the girls’ autism characteristics. In one paper we reviewed, a parent commented to one set of researchers, “I remember her [pediatrician] saying that this is usually a boys’ thing and she is only a little different.”

In some cases, parents said they felt like they had to exaggerate their daughter’s traits in order to obtain a diagnosis. “I felt that I needed to make my daughter look more impaired than she actually was, in order to get diagnosis and needed services,” one parent told another set of researchers.

Current male-centric ideas about autism are prevalent in our society and are detrimental to autistic girls and women and their families trying to get a diagnosis and much-needed support. To improve access to services for girls and women in a meaningful way, the general public’s, as well as clinicians’ and researchers’, perceptions of autism must change. There is a vital and urgent need for widespread recognition that autism occurs in both sexes and all genders. We need more research on autism in girls and women — and more effective dissemination of that knowledge to those in front-line positions, such as doctors, teachers and parents.

Georgia Lockwood-Estrin is a Sir Henry Wellcome postdoctoral research fellow at the Centre for Brain and Cognitive Development at Birkbeck College, University of London in the United Kingdom.