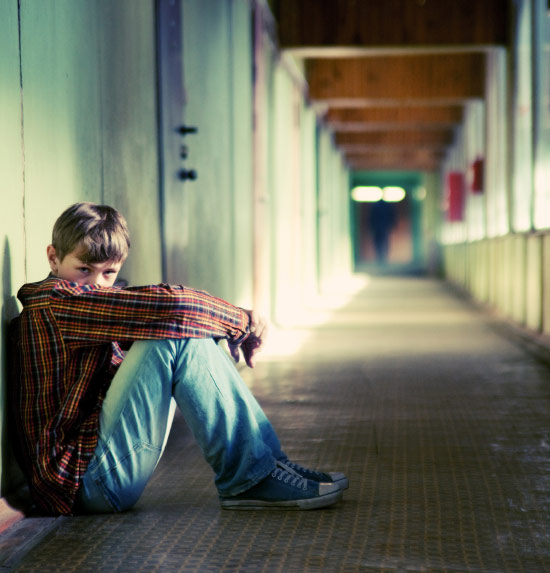 A new study in the Archives of Pediatric and Adolescent Medicine shows that close to 40 percent of young adults with autism aged 19 to 23 receive no services whatsoever after high school graduation. By contrast, while in high school nearly half get mental health or medical treatment, three-quarters receive speech therapy, and 63 percent work with a case manager.

The odds of being left high and dry after graduation are even worse for some: they increase by three percent for African-American youth and are nearly six times higher for those with a family income of $25,000 or less, irrespective of ethnicity, compared with those who have a family income of more than $75,000 per year.

The researchers extracted and analyzed this data from the National Longitudinal Transition Study 2, conducted by the U.S. Department of Education. That study, which tracks 11,000 young people enrolled in special education classes as they age into adulthood, includes 920 youths in the autism category.

Of that number, 410 had graduated high school in the fourth wave of participants tracked over a 10-year period. Nearly 80 percent lived at home with their parents and 91.5 percent had health insurance, which makes the sudden drop-off in services puzzling.

The authors speculate that lower-income families may not have access to information about services, may not live in neighborhoods in which services are readily available, or may not be able to afford the time or money required to travel to service providers.

Another group of researchers mining the same dataset report that more than half of the young people with autism in their sample of 725 had not seen friends in the previous year and 64 percent had not talked on the phone with a friend. They conclude that many adolescents and young adults with autism become increasingly isolated after graduation.

Taken together, these studies paint a rather bleak picture of adult life for people with autism. We may think we’ve come a long way from the days when people were shut away in institutions and forgotten. Those institutions may be gone, but the habit of forgetting seems harder to break.