Anti-vaccine movement thrives in parts of the United States 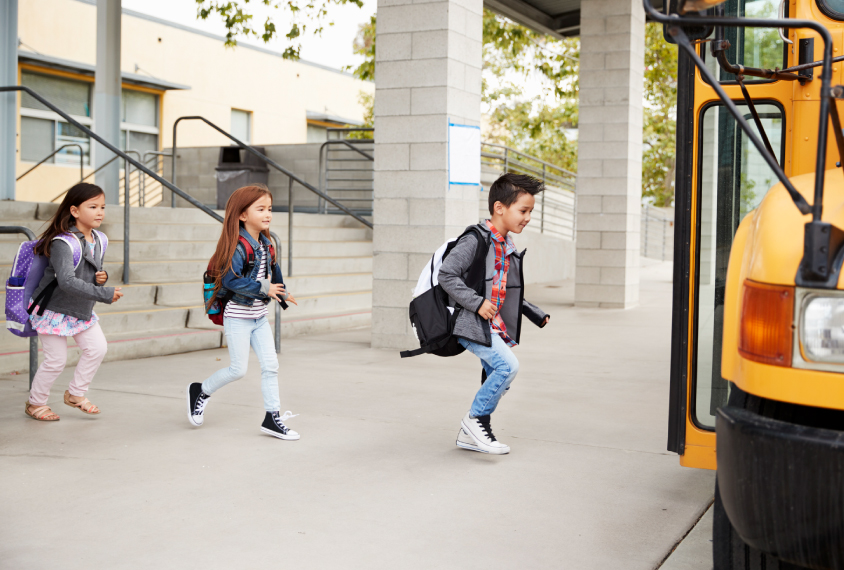 Thanks to nonmedical exemptions, vaccination rates are falling in some U.S. states. As a pediatrician-scientist who develops new vaccines for neglected diseases, I spent most of my career in the Boston-Washington, D.C., corridor.

While working in the Northeast, I had heard a few things about the anti-vaccine movement. As both a vaccine scientist and a father of four, including a daughter diagnosed with autism and intellectual disabilities, I followed the emergence of doubt over vaccine safety in the general public. Ultimately, in scientific circles, any debate ended when an overwhelming body of scientific evidence demonstrated there was no association between vaccines and autism.

There are at least 57,000 Texas schoolchildren being exempted from their vaccines for nonmedical reasons, about a 20-fold rise since 2003. I say “at least” because there are no data on the more than 300,000 homeschooled children.

I’m worried these children, who are mostly concentrated either in the Austin area or in towns and cities in northern Texas, including Plano and Forth Worth, are at high risk of acquiring serious or even deadly childhood infections such as measles or whooping cough. Texas also ranks near the bottom in terms of adolescent girls getting their HPV vaccine to prevent cervical cancer — only four states have lower vaccination rates.

I then began to wonder about other parts of the United States. Together with colleagues from Baylor College of Medicine and Texas Children’s Hospital, where I work, we did an in-depth study of kindergarten schoolchildren who receive vaccine exemptions across the country. Currently, 18 states allow nonmedical vaccine exemptions for either ‘conscientious objector’ or ‘philosophical/personal belief’ reasons. We were able to obtain information on 14 of those states.

A clear picture emerged: Vaccine exemptions are on the rise in 12 of the states we looked at. Indeed, anti-vaccine activities appear to be more of a western phenomenon, especially in the Pacific Northwest (Idaho, Oregon and Washington) and in the Southwest (Arizona, Missouri, Oklahoma, Texas and Utah).

What exactly is going on in the West, where many parents shun vaccines and take their children out of vaccination programs? Researchers are still in the early stages of understanding the reasons behind the anti-vaccine movement. A couple of these states, Oklahoma and Texas, host well-organized political-action committees that lobby their legislatures and even raise campaign funds for candidates to endorse anti-vaccine positions. These committees appeal to parental fears of unwarranted government interference.

What’s more, some studies suggest that vaccine refusal is linked to affluence, and possibly with affluence there is greater access to the internet. There are now hundreds of anti-vaccine websites on the internet, many of which still allege that vaccines cause autism or that autism is a form of ‘vaccine injury,’ neither of which is true.

Of course, scientists have proven the safety of vaccines over and over again. As the father of a daughter with autism, I have recently written “Vaccines Did Not Cause Rachel’s Autism.” My book details both how and why vaccines cannot cause autism based on the scientific literature, as well as the challenges my wife Ann and I face daily as parents and guardians of Rachel, now an adult living with significant intellectual disabilities.

The effects of anti-vaccine websites and social media, together with the political-action committees, are quite powerful. They include a terrible measles outbreak in Minnesota in 2017; measles outbreaks in New York and Missouri this year; and almost 200 influenza deaths of unvaccinated children.

However, my newest concern are the counties in the American West, where a high percentage of children are being opted out of vaccination programs. I believe that these are the areas most vulnerable to terrible measles or pertussis outbreaks in the coming years. In the past year, Europe has been inundated with measles, including dozens of deaths, due to large declines in vaccine coverage. I’m concerned the U.S. could suffer a similar fate.

Peter J Hotez is dean of the National School of Tropical Medicine and professor of pediatrics and molecular virology and microbiology at Baylor College of Medicine in Houston, Texas.