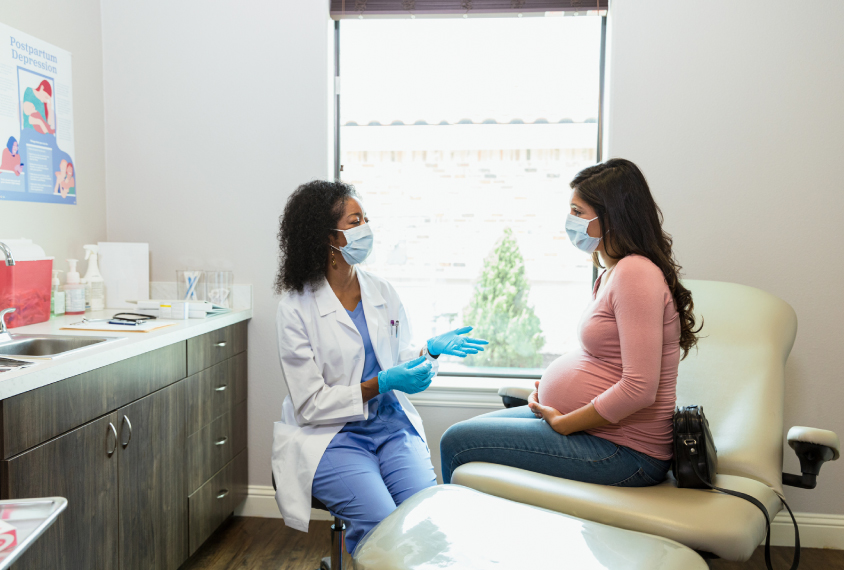 Balancing act: Prenatal exposure to seizure medications must be weighed against the danger of seizures.

The U.K. Medicines and Healthcare products Regulatory Agency (MHRA) is investigating the safety of prenatal exposure to an anti-seizure drug called topiramate after a study published in May showed that it roughly triples a child’s likelihood of having autism or intellectual disability.

Another anti-seizure drug, called valproate, is already known to contribute to autism; in 2018, the European Medicines Agency partially banned the use of valproate during pregnancy. It also recommends against taking topiramate to manage migraines during pregnancy, but it does not advise getting off the medication during pregnancy if using it to manage seizures.

Several health agencies, including the MHRA and the U.S. Food and Drug Administration (FDA), do advise women who take the drug to use effective birth control and to avoid getting pregnant because it increases the risk of low birth weight and cleft palate or cleft lip in their children. Pregnant women should take topiramate “only if the potential benefit outweighs the potential risk,” according to an FDA warning.

The MHRA launched its new review of the drug’s available safety data last month to determine if further regulations are needed. It also plans to invite patient groups, health-care professionals, nonprofit organizations and other stakeholders to weigh in on the process, which is expected to conclude in October.

“It is reassuring that the MHRA will do a safety review and that the process was started so soon after the publication of our study,” says Marte-Helene Bjørk, associate professor of clinical medicine at the University of Bergen in Norway, who led the population-based study but is not involved in the investigation. “The government should ensure that research is done to clarify which options can and cannot safely be used, and also fund research that aims to understand the mechanisms behind the harmful effects in order to find safer solutions.”

The review is prudent but could have unintended consequences, says Brian Lee, associate professor of epidemiology and biostatistics at Drexel University in Philadelphia, Pennsylvania. Lee was not involved in the study or the investigation.

“Hearing notice about this safety review may cause women to discontinue medication, and epilepsy itself is known to present risks to both the mother and fetus,” Lee says. If the investigation confirms the study’s results, the MHRA’s overall guidance may not change significantly, but it will give people with epilepsy and their clinicians more information when deciding how to balance seizure management against prenatal medication exposures, he adds.

The MHRA did not respond to Spectrum’s questions by press time.

Neurological conditions, including epilepsy and stroke, were the second most common cause of maternal death in the United Kingdom from 2017 to 2019, affecting 33 pregnant women during that period, according to a 2021 study.

Bjørk’s study, published in JAMA Neurology, used data from public health registries in Denmark, Finland, Iceland, Norway and Sweden to track outcomes for about 4.5 million people born from 1996 to 2017.

At typical doses, other anti-seizure medications, such as lamotrigine and levetiracetam, are not known to have significant effects on a developing fetus, says Kimford Meador, professor of neurology and neurological sciences at Stanford University in California, who was not involved with the study or the MHRA’s investigation.

But when a doctor shifts a patient from one medication to another or adjusts dosages to better manage seizures, they may be “flying blind” in terms of the drug’s effects on a developing fetus, he says. “It’s a difficult balancing act.”