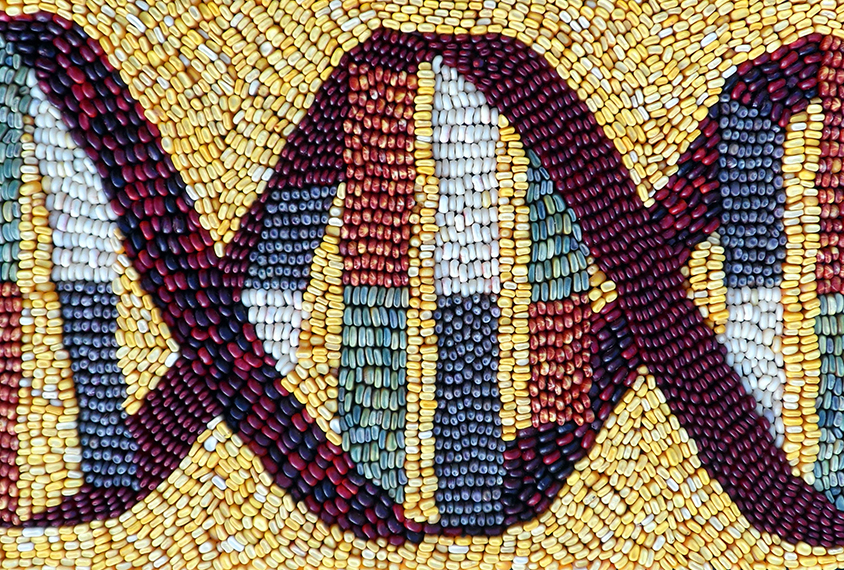 Fractional chance: Mosaic mutations may increase the likelihood of autism.

Mutations seen in only some of the body’s cells often affect gene activity in the brains of people with autism, and can involve large segments of DNA, according to two new studies published today in Nature Neuroscience.

These ‘mosaic’ mutations throughout the brain and body could be important contributors to autism, the researchers suggest. Unlike inherited mutations, which are seen in all of a person’s cells, mosaic mutations arise spontaneously after conception and end up in only a fraction of the body’s cells.

In one of the new studies, scientists analyzed the whole genomes of brain tissue from 59 autistic people and 15 non-autistic people. Specifically, they examined tissue samples from the prefrontal cortex, a region implicated in autism, and focused on mutations that occurred after conception.

The researchers detected an average of 26 mosaic mutations per brain, with similar mutation rates in samples from both autistic and non-autistic people. But the brains of autistic people were nearly 12 times as likely to display mosaic mutations in enhancers — DNA segments that boost gene activity — as the brains of non-autistic people, the researchers found. This is the largest such collection of whole-genome sequencing data from autistic brains assembled yet, the scientists say.

These findings suggest that mosaic mutations in enhancers that are active in the brain could increase the likelihood of having autism, says study investigator Yanmei Dou, a research fellow in biomedical informatics at Harvard University. Analyzing what regions the enhancers affect might help reveal new autism-related genes, she says.

In the other new study, researchers focused on mosaic copy number variations (CNVs), which are duplications or deletions of DNA segments. They relied on genetic data from two repositories: the Simons Simplex Collection and the Simons Powering Autism Research for Knowledge (SPARK) project. (Both initiatives are funded by the Simons Foundation, Spectrum’s parent organization).

The scientists analyzed data from 12,077 autistic people and 5,500 non-autistic siblings. Autistic people are more than 11 times as likely to possess large mosaic CNVs as siblings without autism, they found. In addition, the larger the CNV, the more pronounced a person’s autism traits appear to be.

The larger a mosaic CNV is, the more likely it is to disrupt genes important for neurological development and thus increase the likelihood of autism, the researchers say.

Previous research found inherited CNVs account for roughly 5 percent of autism cases. The new work estimates that large mosaic CNVs account for about 0.2 percent of autism cases. In addition, whereas inherited CNVs usually affect the same small set of sites across genomes in unrelated individuals, the new study found that large mosaic CNVs are instead scattered widely, suggesting they contribute to autism via different mechanisms.

“Our findings open the door for additional forms of genetic clinical screening to identify individuals at risk for autism spectrum disorder from a very young age,” says study investigator Maxwell Sherman, a graduate student at the Massachusetts Institute of Technology.

“Our work does not show that a carrier of a large mosaic CNV will have autism,” Sherman says. “Indeed, we observed a couple examples of apparently unaffected siblings who carried large mosaic CNVs, though far fewer than carriers with autism.”

Sherman and his colleagues plan to investigate whether environmental factors or inherited genetic variations increase the risk for mosaic CNVs.