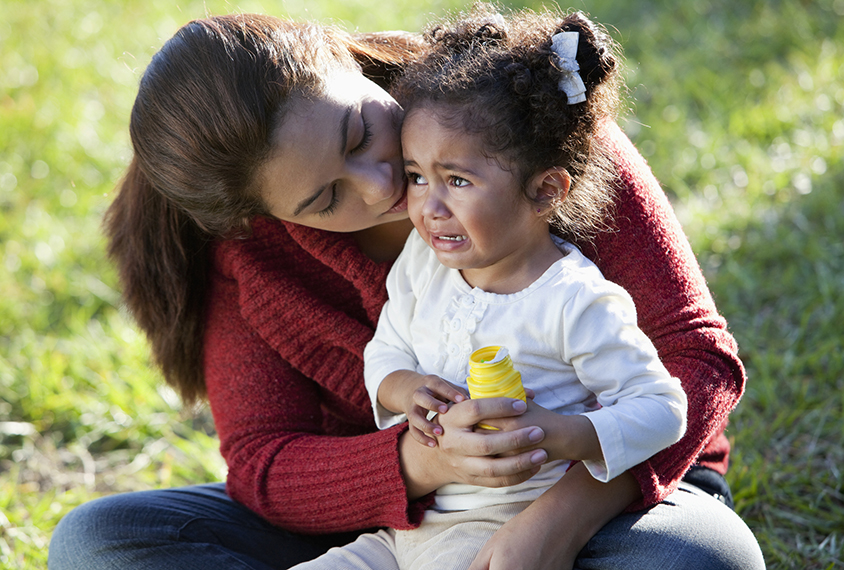 Equal access: A new screen uses pictures to identify autism in children whose parents’ first language is not English.

Autism often goes undiagnosed until children are 4 years or older. One of the questionnaires, called the Autism Parent Screen for Infants, can help clinicians spot signs of autism in babies as young as 6 months.

The questionnaire is based on the Autism Observation Scale for Infants, but that scale can only be administered by experts. In the new 26-item questionnaire, parents note whether their child has problems making eye contact, responding to names, imitating others or speaking words, or shows other features of autism.

Parents of 283 children filled out the survey when their child was 6, 9, 12, 15, 18 and 24 months old; 204 of these children have older siblings with autism. An expert evaluated the children for autism at 3 years old.

The new test spots autism in 6-month-old infants 67 percent of the time and accurately rules out autism 86 percent of the time. The best predictors of the condition are unusual sensory behavior, not responding to emotions in a face, not imitating others, not communicating with others and not sharing interests with others. Researchers described the screen in the April issue of Autism.

A second new screen, called the Developmental Check-In, combines questions with photographs to reach parents who may have limited English or literacy skills. Children from low-income or minority families or those who are not fluent in English tend to receive autism diagnoses later than average in the United States.

The 28-item visual questionnaire mirrors questions on standard diagnostic tests. For example, one item, designed to probe whether a child avoids eye contact, shows a photo of a young child looking away from an adult who is holding her. A parent can circle ‘yes’ or ‘no.’

Parents of 376 children between 2 and 5 years old filled out the questionnaire; 288 of these children had already been referred for a developmental evaluation. Some of the families were enrolled in Medicaid or lacked insurance. Others are Hispanic, non-white or do not speak English as a primary language. Some fall into more than one of these categories.