Study finds little evidence to back cord-blood therapy for autism 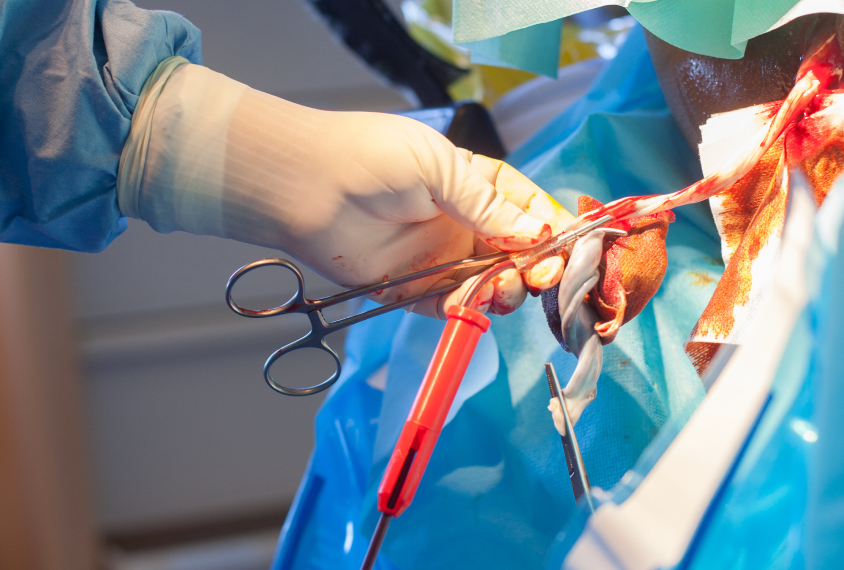 Infusion in question: Cord-blood therapies have failed to ease autism traits in a series of ongoing clinical trials.

An infusion of umbilical cord blood does not improve social skills in autistic children, according to results from the largest clinical trial of the therapy’s effectiveness for autism to date1.

Independent experts say the findings are unfortunate but not unexpected. Doubts have surrounded the trial since its start at Duke University in Durham, North Carolina, in 2014.

“It’s not a surprise; it is nonetheless a disappointment,” says Arnold Kriegstein, professor of neurology at the University of California, San Francisco, who was not involved in the study. “I’ve been skeptical of this kind of treatment from the beginning.”

The new study took a rigorous approach: The Duke team randomly assigned 180 autistic children aged 2 to 7 to receive a single infusion of cord blood or a placebo. Neither the researchers nor caregivers knew which children had received cord blood when the team evaluated them six months later. But at that point, the participants’ traits remained largely unchanged. The results were published in May in the The Journal of Pediatrics.

“The work is very good quality, and they are honest in their results,” says Michael Chez, a pediatric neurologist at the Sutter Institute for Medical Research in Sacramento, California, who conducted a small trial in 2018 showing cord-blood therapy was safe in children with autism2.

Despite the new trial’s failure, the Duke researchers are moving ahead with a study using cells derived from umbilical cords, building on the observation that the treatment may have improved social behavior among the participants with the highest intellectual abilities.

“I feel encouraged by the results,” says co-lead investigator Joanne Kurtzberg, director of Duke’s Marcus Center for Cellular Cures. “It wasn’t a home run, but there are reasons why we gained valuable information.”

The researchers theorize that molecules released by the monocytes quell brain inflammation. Studies show that inflammation in the womb can shape brain development and may boost the odds of autism. Some researchers have proposed that an overactive immune response might ease autism traits in some children.

Longtime skeptics of the Duke study, including Kriegstein, point out that a single infusion of these cells is unlikely to have a lasting impact or reverse damage already done.

In response to rising demand from parents for unproven stem-cell therapies, Kurtzberg, who is a cord-blood pioneer, launched the trial together with Geraldine Dawson, director of Duke University’s Center for Autism and Brain Development, with funding from the Marcus Foundation.

The researchers tested two types of cord blood: 56 children received cord blood banked at their own birth, and 63 received cord blood from an unrelated donor. The analyses found no statistically significant differences between the groups six months later. The children who had injections were comparable to controls in terms of social skills, as reported by their parents, and overall autism traits, measured in a clinical evaluation.

The treatment may have had a small effect in some individuals, particularly those receiving donated cord blood, the researchers say. Children with the highest intelligence quotient (IQ) scores appeared to show some improvements in social skills following the infusions.

“The results are, at best, only suggestive in a subgroup of patients,” says Gahan Pandina, an autism researcher at Janssen Research and Development in New Jersey.

One shortcoming of the study is that it includes too few autistic children without intellectual disability, Dawson and Kurtzberg say. They used medical records and video to screen participants before they were enrolled and then invited them to travel to Duke for on-site evaluations. But this strategy meant they initially overlooked intellectual disability in some children, particularly in the younger ones, and so they ended up with fewer high-IQ participants than expected.

In the new trial they have launched, dubbed the Duke IMPACT trial, they are enrolling a slightly older cohort to improve their ability to track participants without intellectual disability, and they are conducting all evaluations on site prior to recruitment. They will also use mesenchymal stromal cells (MSC) grown from donated cord tissue rather than monocyte-containing cord blood. Like monocytes, MSCs release molecules that might decrease inflammation, the researchers say.