Slow onset may explain late autism diagnosis in some children 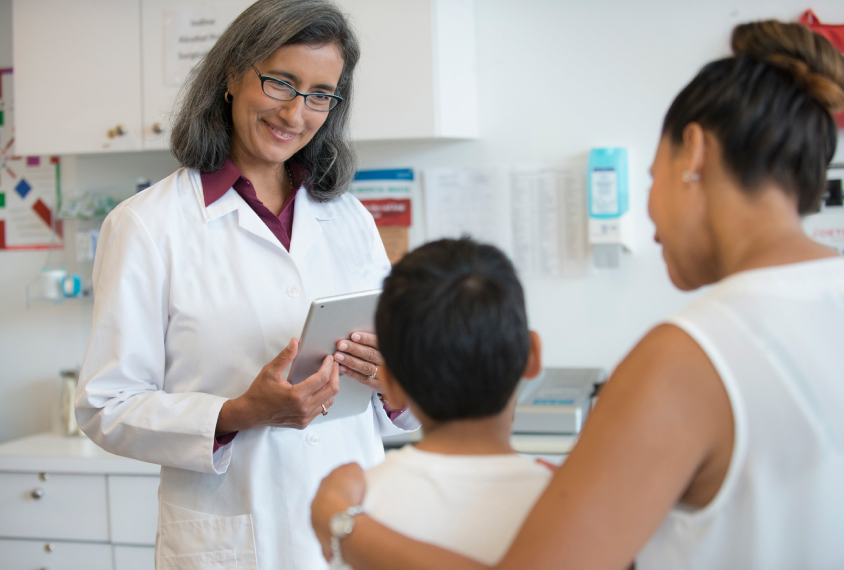 Subtle signs: Autism traits may worsen with age in some children.

Some autistic children don’t show traits of the condition until age 5 or later, new research suggests1. Others show a few mild features at age 3 but only later meet the criteria for diagnosis.

The findings suggest that autism traits are not always apparent by 24 months, the typical age for screening. As a result, efforts to bring down the average age of diagnosis, now at 4 years, can only go so far.

“There are some children who do get evaluated, sometimes multiple times, only to get diagnosed later,” says lead researcher Sally Ozonoff, endowed professor of psychiatry and behavioral sciences at the University of California, Davis. “This research is explanatory for those children.”

The results are based on following ‘baby sibs,’ or younger siblings of children with autism, who are at increased risk for the condition. But they should remind clinicians not to rule out autism in older children, even among the general population, experts say.

“We tend to think if [an autism diagnosis] didn’t happen early on, it’s not there — and this is saying that’s not true,” says Catherine Lord, distinguished professor in residence of psychiatry and education at the University of California, Los Angeles, who was not involved in the research. “It’s saying that we do need to continue to be vigilant and aware.”

Ozonoff and her colleagues recruited 746 children — 483 baby sibs and 263 controls — from three sites.

The team assessed the children with a standard diagnostic tool at age 3. They also used standard scales to score the children’s daily living skills and social abilities, and they asked parents to report concerns about their children’s behavior. They evaluated the children at least once more from age 5 to 9.

“This is actually a very small proportion of all of our samples,” Ozonoff says. “But at any rate, the fact that they occurred at all surprised us.”

The team used a statistical model to search for patterns in the age 3 assessments that might herald a late diagnosis. They found only one: parents’ concerns.

“Parents are picking up on the more subtle and pervasive deviations from normal that some of our instruments may not be capturing,” says David Mandell, professor of psychiatry and pediatrics at the University of Pennsylvania, who was not involved in the research.

When the team analyzed the data at both time points, a different set of patterns emerged. Half of the late-diagnosed children scored well below the cutoff for an autism diagnosis at age 3, but their scores increased significantly at ages 5 to 9. The other half scored just below the autism cutoff at age 3, and their scores bumped up slightly in that time.

The results suggest that autism traits in some children become significantly more pronounced over time.

It’s unclear whether these findings generalize to all children with autism, Ozonoff says. A 2015 study reported similar results from a population study in Israel. In that study, 221 of 2,867 children with autism received their autism diagnosis after age 6, despite having earlier assessments2. However, in both studies, problems with the assessments themselves could partly be to blame for the late diagnoses.