Sensory issues in autism may have sex-specific roots 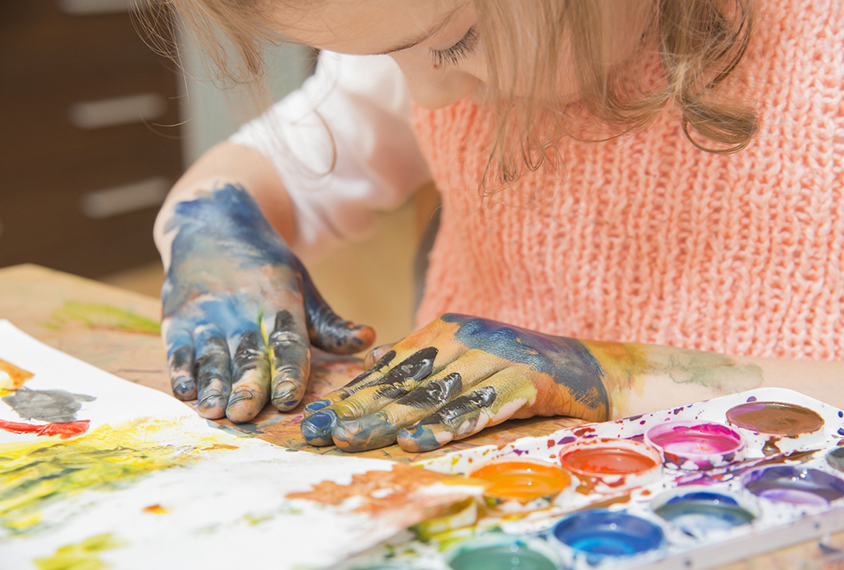 Girls and boys with autism show different patterns of brain activity in response to sensory stimuli.

Autistic individuals often experience hypersensitivity to stimuli such as sound or light. Many seek out sensations, including certain smells or textures. Atypical activity in the brain’s salience network, which directs attention, may underlie these unusual sensory traits1. However, little work has been done on the salience network and sensory issues among autistic girls.

“Over half of those with autism have sensory processing issues, and another big issue is this gender disparity [in autism], so I wanted to combine that in this project,” says Kaitlin Cummings, a study coordinator in Shulamite Green’s lab at the University of California, Los Angeles who presented the findings.

Cummings and her colleagues collected brain-imaging data from 78 children with autism and 103 controls, aged 8 to 17 years, while the children rested in a scanner. Roughly half the children in each group were girls.

The researchers also asked the children and some of their caregivers about sensory traits, such as whether they avoid getting their hands messy or enjoy the sound of humming. The children with autism show significantly greater sensory sensitivity than controls do, though the results do not differ by sex. Both groups show a similar degree of sensory seeking.

The researchers then examined how sensory traits relate to patterns of brain connectivity, the extent to which pairs of brain regions are simultaneously active.

“This may imply that [autistic] females are using the sensory seeking as a more conscious coping regulatory mechanism, and we don’t see any of that in the males,” Cummings says.

The results add to a growing pool of data supporting sex-specific patterns in brain structure and function in autism. Cummings plans to explore how sensory features of autism relate to connectivity involving other brain networks, such as the default mode network, for each sex.