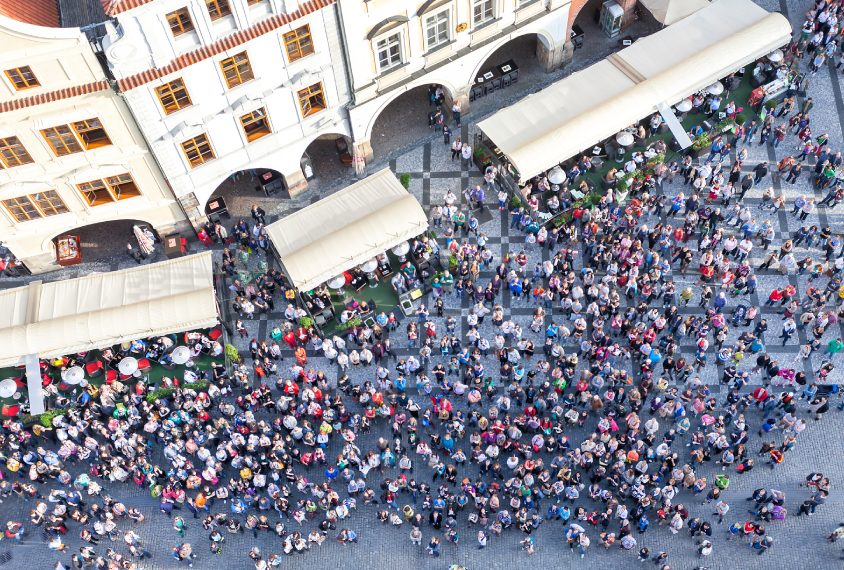 Continental numbers: Europe is wrapping up its first study of autism prevalence.

The bulk of the increase in autism prevalence the United States between 2000 and 2012 can be attributed to children on the mild end of the spectrum.

The findings come from prevalence data gathered by the Autism and Developmental Disabilities Monitoring Network (ADDM) of the U.S. Centers for Disease Control and Prevention (CDC). Researchers presented the unpublished results today at the 2018 International Society for Autism Research annual meeting in Rotterdam, the Netherlands.

In a separate report, researchers also presented early estimates of autism’s prevalence in Europe, based on surveys in 14 countries.

Estimates of autism’s prevalence in the U.S. have risen significantly from 1 in 150 children in 2000, when the ADDM began tracking it, to 1 in 59 children for data collected in 2014. There are several theories about the reasons for this rise, but most experts agree that most of it is the result of increased awareness about the condition.

The new data support this theory, says Eric Fombonne, professor of psychiatry at Oregon Health and Science University in Portland, who was not involved in the study. The results suggest that autism prevalence is rising because the ADDM is detecting children now that it would have missed 18 years ago. “To me, it’s an artifact of detection,” he says.

The researchers looked at scores on the Vineland Adaptive Behavior Scales, a measure of daily functioning, for 12,739 children thought to have autism. (They had scores for 55.9 percent of children with autism identified by the ADDM between 2000 and 2012.)

The researchers used the scores to group children into four categories, ranging from those having no limitations in functioning to those with moderate-to-profound limitations.

The number of children with autism in this most severe group remained stable from 2000 to 2012, says Daisy Christensen, an epidemiologist at the CDC who presented the findings. Children who had no apparent limitations in functioning and those with borderline limitations made up the bulk of the increase.

It is possible to make these comparisons because there are prevalence data for the U.S. that go back 20 years. By contrast, there have been no official prevalence reports for Europe — until now.

Researchers are wrapping up a concerted effort across 14 European countries, in response to an official request from the European Parliament, says Joaquín Fuentes, head of the child and adolescent psychiatry unit at Policlínica Gipuzkoa, a hospital in San Sebastián, Spain. On Wednesday, Fuentes presented data from Italy, Austria, Poland, Romania, Portugal and Spain, the countries for which the consortium has the most information to date.

Overall, the researchers found a prevalence between 0.6 and 1 percent across these six countries; prevalence in the U.S. is 1.69 percent. Roughly 0.7 percent of children in Spain have autism, according to the analysis.

“It’s the largest study of its kind involving countries for which we have absolutely no sense of prevalence, so I think it’s great,” says Ami Klin, director of the Marcus Autism Center in Atlanta, who was not involved in the study.

The report covers 160,000 children enrolled in participating schools in the countries. The researchers gave teachers questionnaires to nominate children they suspected of having autism —based on whether the children are socially awkward or do not seem to understand others’ feelings, for example.

For each nominated child, the researchers also selected three random children from the same school as controls. All these children then filled out the social communication questionnaire, an autism screen. Clinicians then evaluated all the children who scored above a cutoff for autism.

The study is ongoing, and the official report, detailing prevalence in each of the countries, is expected to be released in June.