Rett marmoset model made with CRISPR has its debut 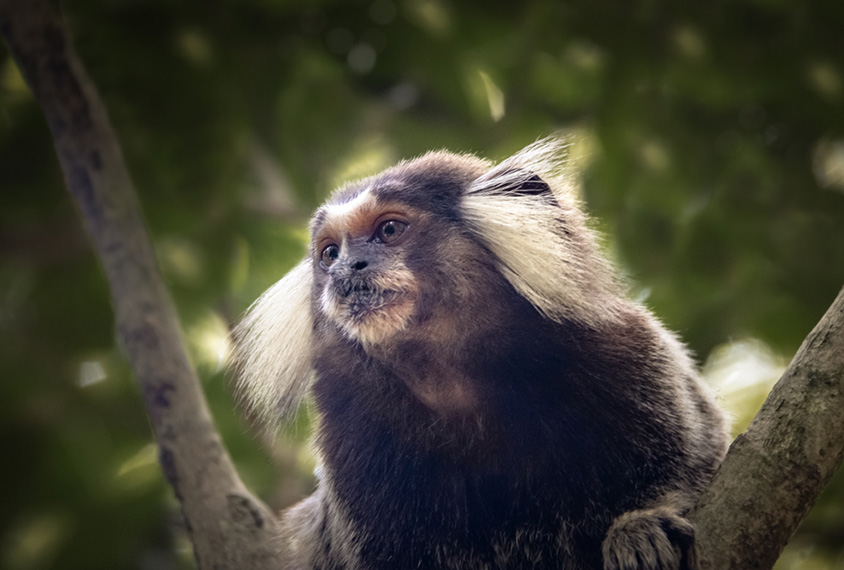 The marmosets’ brains were 20 percent smaller than those of their typical peers by the time they reached 3 months of age.

Researchers described the model today at the 2018 Society for Neuroscience annual meeting in San Diego, California.

Boys with Rett syndrome typically die before birth or as infants; girls with the condition develop severe motor problems, seizures, intellectual difficulties and, often, autism. One of the marmosets, a male, died at 3 months of age; the other, a female, died at 5 months.

The researchers have not determined the animals’ cause of death, but the fact that they lived at all is surprising, says Noriyuki Kishi, research scientist at Keio University in Minato, Japan, who presented the work.

“We believe the complete loss of the MECP2 leads to the death,” he said when presenting the work.

Marmosets are small, and mature faster than other primates, but they have robust social lives. This has made them increasingly popular for modeling Rett and other conditions related to autism.

Rett marmosets could help to understand the developmental trajectory of boys with Rett syndrome, Kishi added. They could also help test drugs to extend life span in people with the condition.

Kishi’s colleagues described a different marmoset model of Rett syndrome in 2014. Those animals, which lack one copy of MECP2, are less active than their typical peers. (People with Rett often have impaired motor abilities.) The monkeys do not have seizures or other Rett-like behaviors, however.