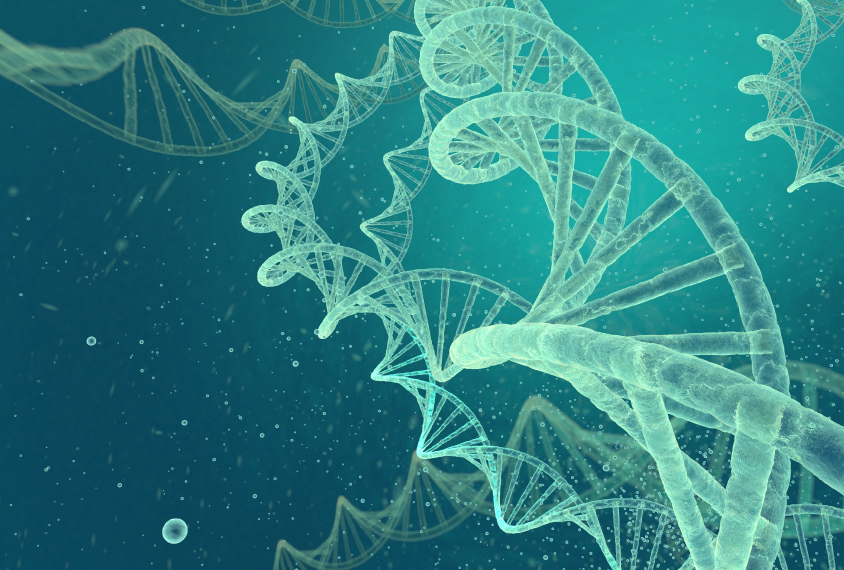 Red flag: Most studies have focused on autism mutations within genes rather than in regulatory regions outside them.

Researchers have identified mutations within regulatory regions that are likely to contribute to autism, using a speedy system of DNA ‘barcodes.’

They presented the unpublished findings yesterday at the 2019 Society for Neuroscience annual meeting in Chicago, Illinois.

As scientists sequence more and more whole genomes, they are finding thousands of mutations in parts of the genome that do not encode proteins. The new system is designed to sift through these mutations to determine their significance.

The researchers analyzed available data from whole-genome sequences of 500 families that include at least one child with autism. They focused on 650 mutations that lie on either side of genes in regions that regulate gene expression.

The team first chose DNA segments 120 base pairs long that flank each mutation. They tagged each segment with a unique DNA sequence and stuck it into a DNA loop, or plasmid.

“You have thousands of unique plasmids in a single tube,” says Tomás Lagunas, Jr., a graduate student in Joseph Dougherty’s lab at Washington University in St. Louis, Missouri, who presented the work.

The researchers added the tube’s contents to a dish of mouse cells. They used the unique sequences, or barcodes, to calculate how much RNA the cells made from each DNA segment relative to the amount of DNA they had taken up. This measure reflects RNA stability, one aspect of gene expression that mutations near genes may affect.

The analysis suggested that 9 of the 650 mutations alter RNA stability.

From start to finish, this whole process could be completed in as little as three months, Lagunas says. “It’s very fast, actually.”

So far, the researchers have placed plasmids containing four of the nine mutations back into cells. All four mutations seem to alter gene expression.

The four mutations are near CHD4, DNM3, PKDH1 and RNF150, hinting at the genes’ involvement in autism. CHD4 is in the same family as CHD8, a top autism gene, but has not been previously been linked to autism.