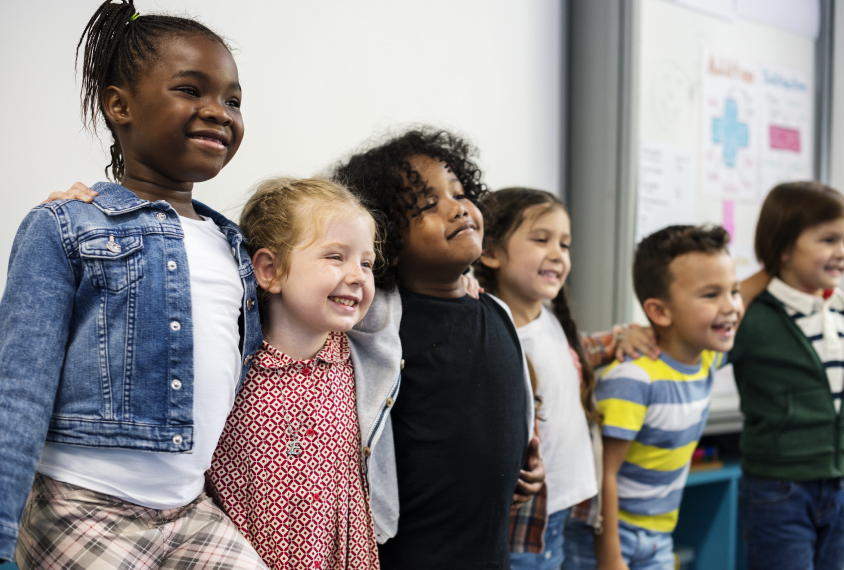 Service gap: Relatively few black children are tested for autism by age 3 in the United States.

Estimates for autism’s prevalence in three U.S. states reveal significant inequalities in how children of different races and ethnicities are counted and assessed, according to two new studies.

In Wisconsin and Colorado, black and Hispanic children are more likely than white children to lack health or residency records, which excludes them from prevalence analyses, suggests a study published in Autism1. And in New Jersey, black children are half as likely as white children to receive an autism assessment by age 3, according to unpublished work presented earlier this month at a conference.

“We need to do more,” says Maureen Durkin, lead investigator of the published study. “There are so many barriers to getting a full assessment.”

The data for both studies come from the Autism and Developmental Disabilities Monitoring Network, a nationwide surveillance program run by the U.S. Centers for Disease Control and Prevention.

In the new study, Durkin and her colleagues found the reasons for these discrepancies in state records. The study exposes systemic biases in children’s access to expert care, says Sydney Pettygrove, assistant professor of epidemiology and biostatistics at the University of Arizona in Tucson, who was not involved in either study. “The way our whole system sees and treats people is based on their ethnic group,” she says.

Identifying the gaps is the first step to closing the gaps, other experts say.

“These data are really important,” says David Mandell, director of the Penn Center for Mental Health at the University of Pennsylvania. “There is tremendous value in understanding how children get diagnosed, what their service experience is like, what disparities there are in services and how we can fix it.”

Durkin and her colleagues revisited the records that clinical reviewers had used to gauge autism prevalence in Wisconsin and Colorado.

Among children flagged for autism, 45 percent of black children and 23 percent of Hispanic children lack healthcare records, compared with 11 percent of white children. And these black and Hispanic children are significantly more likely than their white counterparts to be classified as a ‘suspected’ rather than ‘confirmed’ case of autism.

“It’s the scantiness of the records that did explain the black and white difference in prevalence,” Durkin says.

Children with patchy residency records are also liable to be overlooked, Durkin says. For instance, any child who is missing proof of residency for the year she turned 8 is automatically excluded from the analysis. “It’s a very stringent requirement,” Durkin says.

This problem particularly affects Hispanic children: 44 percent of the children flagged as having autism but missing residency information are Hispanic; by comparison, Hispanic people constitute 19 percent of total autism cases in Wisconsin and Colorado.

The unpublished study adds to this picture of racial inequalities. It found that black children in New Jersey are half as likely as white children to be evaluated for autism by age 3. This assessment gap exists despite the prevalence of autism being about the same across black, Hispanic and white children in the state. And the disparity held even when the researchers controlled for sex, level of autism severity and socioeconomic status.

The discrepancy is important because children evaluated later often end up waiting longer to receive treatment, and timely treatment is among the best indicators of a good outcome for autistic children.

The difference between Hispanic and white children’s ages at early evaluation was not significant after the researchers corrected for socioeconomic status and other factors. Zahorodny’s team presented the findings at the 2019 meeting of the International Society for Autism Research in Montreal.

The new studies suggest that systemic biases affect both how researchers collect data to estimate prevalence and children’s access to services.

Researchers are working to minimize these biases in data collection, Pettygrove says. “We are trying to whittle away what [prevalence] differences are not real but explainable.”