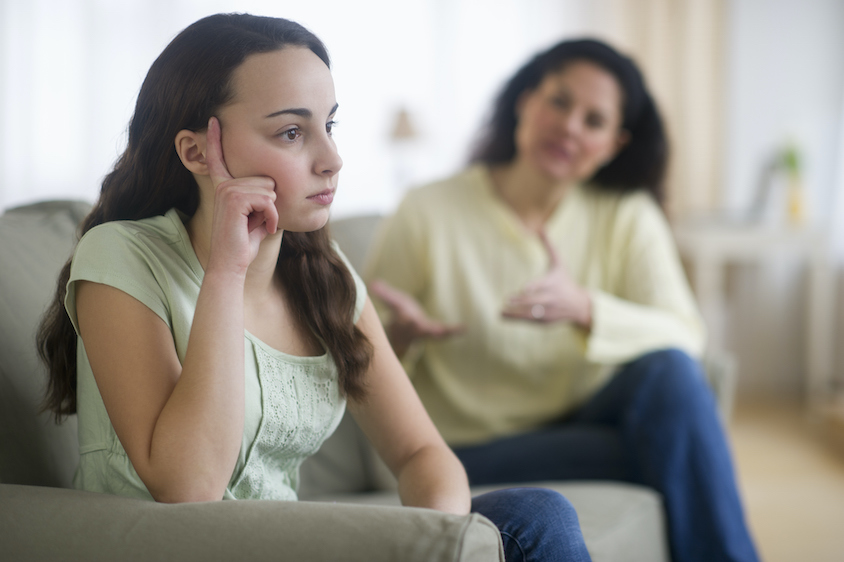 Name calling: Lacking the ability to distinguish their name from other sounds may contribute to language difficulties in some autistic people.

Minimally verbal autistic people do not differentiate the sound of their own name from that of a stranger’s, according to a new electroencephalography (EEG) study1. They also have difficulties filtering sounds from background noise.

And among minimally verbal autistic people, those with weaker neural responses to unexpected sounds also have more atypical auditory behaviors, such as humming or covering their ears in loud environments, according to a second study by the same researchers2.

Together the findings suggest that minimally verbal people with autism may have difficulty determining which sounds around them are important to focus on, says study investigator Sophie Schwartz, a postdoctoral researcher at Boston University in Massachusetts.

Typical infants turn their head toward a person who is saying their name at 4 to 9 months of age. Infants who are later diagnosed with autism, however, often do not. Until recently, researchers had not examined whether this lack of response appears in the brain.

The first study to do so, published in 2018, found that autistic adults’ brains respond differently to their names than typical people’s do3. The new study is first to explore the response in minimally verbal people with autism, which is crucial for the field, says Timothy Roberts, professor of radiology at the University of Pennsylvania in Philadelphia, who was not involved in the work.

“We can’t continue as a field to ignore minimally verbal participants just because of logistical difficulties,” Roberts says. “I think these two papers prove that it can be done and therefore it should be done. This is an enormous step forward for our field.”

The researchers used EEG to measure three brain responses. One, known as the ‘mismatch response,’ occurs about 200 milliseconds after hearing a sound and reflects whether the brain recognizes the sound as distinct — identifying an unusually loud tone, for example, or the first syllable of one’s own name. Two closely related responses, around 400 milliseconds later, show whether the brain ascribes personal meaning to the sound.

In the name study, researchers evaluated 27 verbally fluent and 20 minimally verbal autistic people and 27 controls, aged 13 to 22 years. The participants listened to a recording of a female voice reciting their name and those of two other participants. In some trials, male voices also recited sentences in English as background noise, creating a ‘cocktail party effect’ and making it possible to measure the participants’ ability to pick out their name in a crowd.

Against a noisy backdrop, typical and verbal people with autism both showed mismatch responses to their own names but not to strangers’ names, indicating they recognized the sound of their own name as important. By contrast, minimally verbal autistic people did not show the mismatch response. The findings were published in Autism Research in August.

The finding is “powerful,” Schwartz says, and suggests that this difference in auditory processing plays a role in minimally verbal people’s difficulties with language. “If people with autism have trouble understanding that you’re trying to communicate with them, that’s huge.”

Even without a noisy background, both verbal and minimally verbal autistic people had the same 600-millisecond responses to their own name and a stranger’s name, whereas typical people registered a difference.

The researchers also asked participants’ parents about their children’s abilities to filter sounds, such as whether they get distracted in noisy environments and how often they respond immediately when their name is called. Verbal and nonverbal people with autism respond to their own names equally often, the team found. And in both groups, people with stronger 600-millisecond responses to their own name are better able to filter out background sounds.

In the second study, the researchers watched videos of diagnostic exams to measure how often autistic people used a strategy, such as humming, to cope with hypersensitivity to sounds. Among 47 minimally verbal and 36 verbal autistic participants, aged 5 to 21, minimally verbal people engaged in these behaviors more often than verbal people. This split didn’t exist for visual stimuli, though. The two groups spent an equal amount of time covering their eyes, turning off lights or using other strategies to cope with sight-related hypersensitivity.

Minimally verbal people who used sound-coping behaviors also often had lower receptive language skills — the ability to understand language — as measured by a picture-based vocabulary test. And they showed a weaker mismatch response to unusually loud noises. The work was published in Autism Research in September.

“Taken together, these studies highlight how sensitivity to sounds, which are far more common among minimally verbal individuals with [autism], impact their ability to attend to and understand spoken language,” says principal investigator Helen Tager-Flusberg, professor of psychology at Boston University. “They also begin to identify the neural mechanisms that underlie these impairments.”

Because the researchers compared a person’s own name with a stranger’s name in the first study, it’s difficult to know whether they are measuring an actual auditory processing difference or a difference related to familiarity, says Monica Dhar, a clinical psychologist at the University of Antwerp in Belgium and lead investigator on the 2018 study. Dhar was not involved in the new research. Her study used names that were familiar to her participants, such as a sibling’s name.

But the combination of the precision of EEG measurements and the inclusion of people across the spectrum is “really elegant,” Roberts says. “Without electrophysiology you wouldn’t have the time resolution to study early and late activities, and without the full range of language abilities you wouldn’t know different things are happening to different people at different times.”

The findings could be important for clinicians who work with minimally verbal children on the spectrum, says Margot Taylor, director of functional neuroimaging at the Hospital for Sick Children in Toronto, Canada, who was not involved in the research.

“It may help if the therapists or people doing interventions with young children really understand that they really don’t orient normally to their own name,” Taylor says. “That’s a pretty basic thing that we all think children will do.”

Future work should examine the name response in infants and young children, particularly those who are minimally verbal, researchers say. It could also confirm whether auditory processing ability predicts language ability. If so, clinicians might use neural assessments to evaluate whether therapies are working, though researchers caution that is a long way off.

Schwartz says she hopes researchers who specialize in other conditions that involve auditory attention difficulties, such as dyslexia and schizophrenia, will examine name responses as well. She plans to study speech processing in young minimally verbal children and measure their language skills over time. That work could help reveal why some autistic people have greater language difficulties than others.

“Clearly those auditory sensitivities do span across the spectrum,” Schwartz says. “The question is [to] what extent do those over-sensitivities actually impede their ability to learn language.”