Mutations in chromosome 22 bring big risks, but only for some 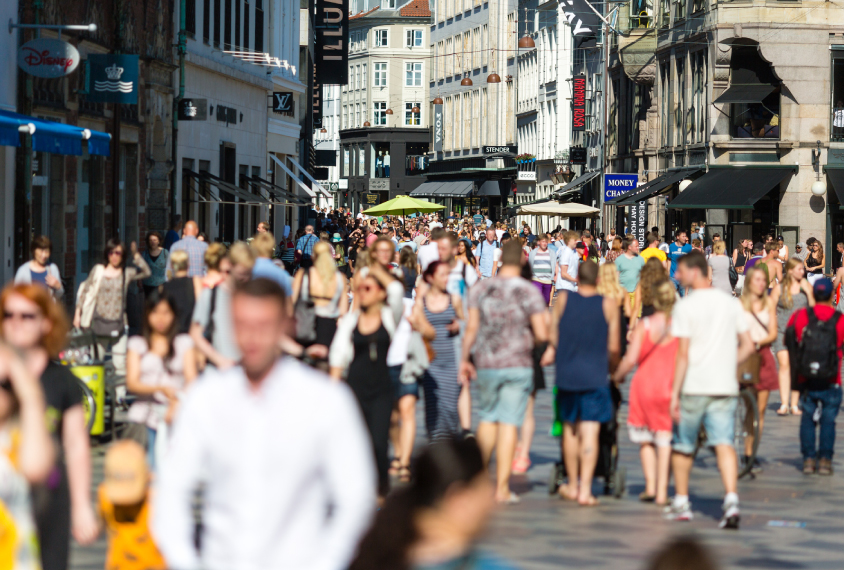 Population risk: Large mutations on chromosome 22 appear to carry a smaller risk of some psychiatric conditions than previously thought.

About 10 percent of people with a large mutation in chromosome 22 are diagnosed with autism, attention deficit hyperactivity disorder (ADHD) or intellectual disability by adulthood.

That’s the upshot of the first attempt to characterize the prevalence, and effects, of these mutations. The findings were published this month in Lancet Psychiatry1.

Duplication of 22q11.2, a segment of chromosome 22, is more than twice as prevalent as a deletion, but carries a similar overall risk of psychiatric conditions.

“Historically, it was considered that the deletion was much more severe than the duplication,” says lead investigator Thomas Werge, head of the Institute of Biological Psychiatry in Roskilde, Denmark. “But what our study indicates is that the 22q11 duplication is not benign.”

Other studies on these mutations largely focused on people identified through clinics and so did not include those who have mild or no features — a problem called ‘ascertainment bias.’

The new study, by contrast, analyzed the incidence of psychiatric conditions in more than 76,000 people in Denmark, including some who are unaware that they carry a 22q11.2 mutation.

“The huge advantage of this study is that it’s excluding ascertainment bias, and that is extraordinary,” says Jacob Vorstman, associate professor of psychiatry at the University of Toronto, who was not involved in the study. “That is really an important contribution to the field.”

Werge and his colleagues relied on data from the Danish iPSYCH project. The collection includes medical and genetic information from 1.47 million singleton children born in Denmark between 1981 and 2005.

The researchers extracted DNA from dried bloodspots collected during routine newborn screening. Of the participants, 45,288 had been diagnosed with one or more psychiatric or developmental condition, including autism, schizophrenia and intellectual disability, by the end of 2012. They found 27 people with a deletion in the region and 87 with a duplication.

They also looked for the mutations in 25,704 randomly selected individuals; this number includes 1,069 people from the other group. Of these individuals, 7 have a deletion and 17 have a duplication.

Overall, the researchers estimate a prevalence of 1 in 3,672 people for the deletion and 1 in 1,606 for the duplication. These figures are consistent with previous estimates.

The new work did not find a statistically significant increase in the risk of schizophrenia or depression from either mutation. (The team did not look at bipolar disorder, because too few people in the study have this diagnosis.)

Several studies have linked a deletion in this region to at least a 16-fold increase in schizophrenia risk, so the results come as a surprise. The discrepancy may be due to the age of the participants: Their average age is about 19, but most people with schizophrenia are not diagnosed until their early 20s, Vorstman says.

The difference could also be due to the use of medical records, instead of the more reliable direct clinical assessments, to identify psychiatric diagnoses.

“What they find for autism and child-onset disorders is very reasonable,” says Carrie Bearden, professor of psychiatry, biobehavioral sciences and psychology at the University of California, Los Angeles, who was not involved in the study. “But for the adult-onset disorders, we need to wait and see; I don’t think those rates are accurate.”

Werge stands by his results. Since the publication of the paper, he and his colleagues have analyzed data on psychiatric diagnoses through 2016. The unpublished data do not change the psychiatric risk estimates, he says.