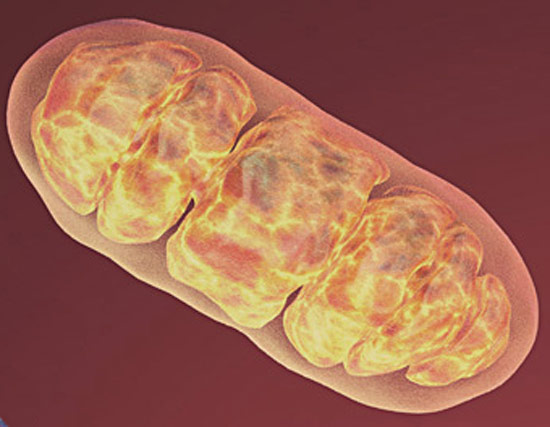 Risky business: Some unaffected siblings of children with autism carry variants of a gene that helps maintain the cell’s energy balance.

Two variants in a gene needed for the cell’s energy balance may protect the carriers from autism, according to an unpublished study presented today at the Society for Neuroscience meeting in Chicago.

The mitochondrial aspartate/glutamate carrier isoform 1, or AGC1, is expressed in neurons, and is activated by changes in cellular calcium levels. The protein is encoded by the SLC25A12 gene, which in 2004 was first shown to be a risk factor for autism.

That study, which focused on the chromosomal region 2q24-q33 in families affected with autism, showed that two variants of the gene are strongly associated with the disorder1. Researchers have since tried to replicate the findings, to no avail.

Last year, Antonio Persico and his colleagues looked for the risk variants in about 400 families with at least one member who has autism, recruited in Italy and the United States. They found that the two gene variants do not correlate with autism. In fact, the results suggested the presence of protective variants in unaffected siblings2.

“We really did not find evidence for disease-causing variants, but what we found were gene variants that were preferentially transmitted to unaffected siblings,” says Persico, professor of molecular psychiatry and neurogenetics at the University Campus Bio-Medico in Rome.

To find these protective variants, the researchers analyzed genes from 15 unaffected siblings of children with autism, 8 with two copies of the preferentially transmitted variants, 4 with one copy and 3 with no copies. They found two specific gene variants to be protective of autism, meaning that their presence decreases risk of the disorder.

Persico declined to specify the exact locations of the variants within the gene because the findings are unpublished.

His group has also examined expression of SLC25A12 in postmortem brains of people with autism and unaffected siblings, and has found that people who carry both variants have higher levels of AGC1 protein compared with those who carry neither. People who have only one of the variants fall somewhere in between. The researchers are trying to determine how each variant alters the energy balance in cells.