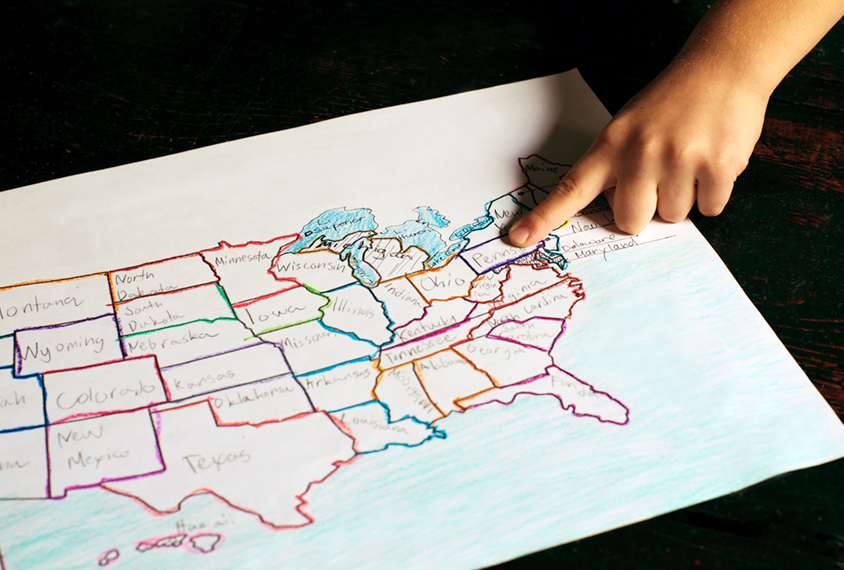 The number of therapists certified to provide applied behavior analysis (ABA), a widely used autism therapy, has skyrocketed in the past two decades, yet more than half of all counties in the United States have none, according to a new study. These counties are home to many autistic children, however, suggesting that numerous families who want services are not able to get them.

“If we’re saying that prevalence of kids with autism is an indicator of demand, then the supply is not there in many counties,” says Marissa Yingling, assistant professor of social work at the University of Louisville in Kentucky, who led the study.

ABA, which uses rewards to teach communication and daily living skills, is the most evidence-backed form of therapy for autistic children. A growing body of research suggests that when it’s delivered correctly, it boosts autistic children’s language and cognitive abilities, although some self-advocates consider it harmful and misguided. Insurance covers the practice in all 50 U.S. states and Washington, D.C., but families seeking ABA still often face a lack of providers in their area and long waiting lists.

The new work married data from the U.S. Department of Education and the Behavior Analyst Certification Board to estimate the numbers of autistic children and board-certified behavior analysts (BCBAs) in each county of the contiguous U.S. The former dataset excludes some autistic children, and the latter doesn’t include behavior technicians, who also work with autistic children, Yingling cautions. But the overlay shows wide variation in ABA access. The findings appeared in March in Autism.

Of 3,108 counties, about 54 percent do not have a single BCBA, the data suggest. And even among counties that do, the ratio of autistic children to therapists varies dramatically — from fewer than 18 up to 328 children per therapist. On average, the best-staffed counties have fewer uninsured people and fewer people living in poverty than the worst-staffed counties, according to census data. Another study by the same group found that wealthy and urban counties have more BCBAs per autistic child than do other counties.

More than 300 counties that lack a BCBA also have no neighboring counties with a BCBA. Many of these counties are clustered in Kansas, Nebraska and other states in the Great Plains region.

Cultivating home-grown talent and offering relocation perks such as student loan forgiveness could help staff up these regions, Yingling says. “Recruiting providers from areas that are underserved who are going to stay in those areas is really important.”