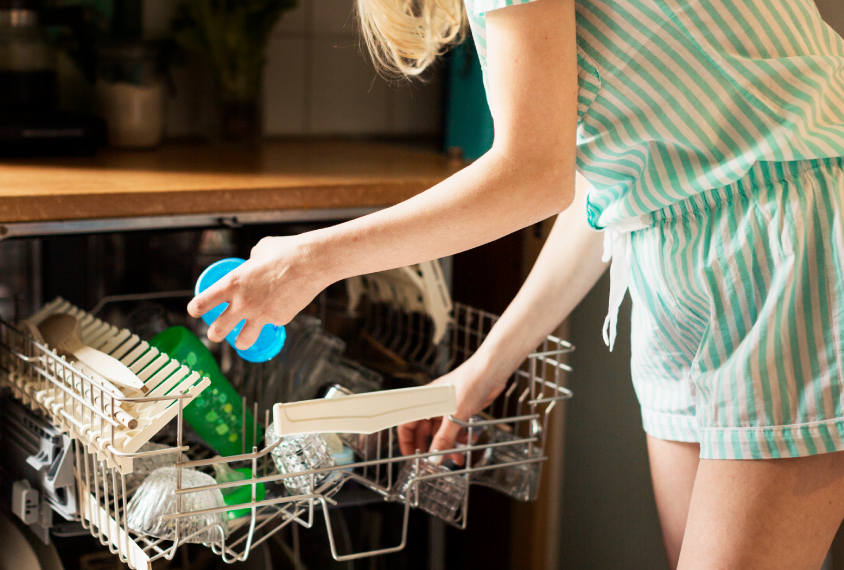 Life skills: Some people with autism may do well in school but have trouble with basic tasks, such as loading a dishwasher.

Autistic people described as ‘high functioning’ because they do not have intellectual disability often still struggle with daily living skills, according to a study of more than 2,000 people on the spectrum1. The data should put the term ‘high functioning’ out of commission for good, the researchers argue.

The study, the largest of its type, shows that individuals deemed high functioning often have poor ‘adaptive behavior’ — the ability to perform basic tasks such as brushing teeth, tying shoelaces or taking the bus.

“The term completely disregards the difficulties these individuals have on a day-to-day basis,” says lead investigator Andrew Whitehouse, professor of autism research at the Telethon Kids Institute and the University of Western Australia in Perth, Australia.

What’s more, Whitehouse says, policymakers have used the term to decide which individuals should receive services or funding rather than carefully evaluating individual needs.

Autistic people are often classified as high functioning if they have high intelligence quotients (IQs) or excel academically. But neither of those traits can be taken to mean they do well in other facets of their life, notes Helen Tager-Flusberg, director of the Center for Autism Research Excellence at Boston University, who was not involved in the new work.

“We’ve known for a long time that there was a gap between IQ and adaptive behavior,” she says. The study’s “impressive” sample size and methodology confirm the existence of that gap.

Researchers coined the term ‘high functioning’ in two papers published in the late 1980s2,3. It has since become shorthand to describe people with autism who have strong language skills and do not have intellectual disability (an IQ below 70).

For years, autistic people have objected to the label, as well as its counterpart, ‘low functioning,’ saying these terms do not reflect how much support they actually need.

“I’m hearing the loudest calls to abandon that term from self-advocates in the autism community,” says Inge-Marie Eigsti, professor of clinical psychology and brain and cognitive sciences at the University of Connecticut in Mansfield, who was not involved in the study. “We should call people what they want to be called.”

Whitehouse and his team investigated the relationship between adaptive behavior and cognitive function in 2,225 autistic people aged 1 to 18 years, listed in the Western Australian Register for Autism Spectrum Disorders; 1,041 of the children have intellectual disability and 1,184 do not. (The register includes everyone diagnosed with autism in the state since 1999.)

The researchers used scores on the Vineland Adaptive Behavior Scales to assess the children’s functional abilities and IQ scores for their cognitive function. They used statistical techniques to determine how the IQ scores relate to the participants’ everyday functional skills.

“While IQ is correlated with functional ability, it’s actually a really weak predictor of the level of the daily living skills that these individuals have,” Whitehouse says.

Tager-Flusberg, who works with autistic children who speak few or no words, says she discourages her students from using the term ‘low functioning’ and asks other researchers to refrain from using it when she reviews their studies.