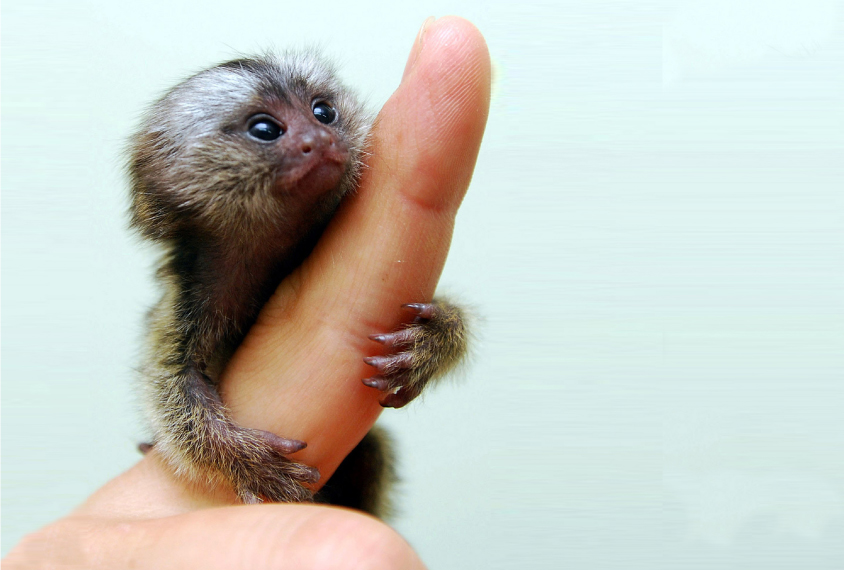 Model monkeys: Marmosets have complex behaviors that may make them good models to study conditions related to autism.

Researchers have used the gene-editing tool CRISPR to disable MECP2, the gene mutated in Rett syndrome, in marmoset embryos. The six such marmosets seem to recapitulate aspects of Rett, a condition related to autism.

Primates such as marmosets have more complex brains and social behaviors than rodents do, and may make better animal models to study Rett and other conditions of brain development.

“We believe that this marmoset replicates the symptoms of Rett patients,” says Noriyuki Kishi, research scientist in Hideyuki Okano’s lab at the RIKEN Center for Brain Science in Japan.

Kishi presented the unpublished work today at the 2019 Society for Neuroscience annual meeting in Chicago, Illinois.

Last year, Kishi presented data from two such marmosets. He and his colleagues have altogether created three male animals and three females. One of the males died shortly after birth, before the scientists could evaluate it. The other five produced no functional MECP2 protein, the researchers reported.

The marmosets were born with brains of average size, but the brains stopped growing after two or three months.

“This is not a delay,” Kishi says. “The growth just stops.”