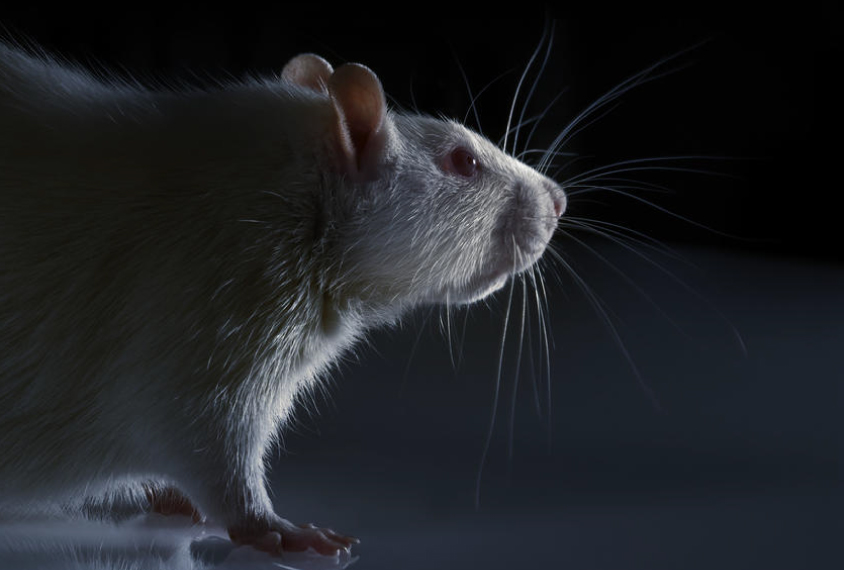 Fever fallout: Rat pups exposed to fever in the womb show reduced interest in interacting with other rats.

Fever in pregnant rats around the time of delivery disrupts their pups’ communication and social behavior.

Exposure to a fever in the womb, such as one brought on by influenza, may significantly raise the risk of autism in a child. New findings suggest that fever in the absence of infection also alters development. Fever during labor, for example, arises in around 20 percent of pregnant women who receive epidural anesthesia1.

“We actually really need to start looking at what’s happening during labor,” says Julie Boulanger-Bertolus, a postdoctoral fellow in the labs of George Mashour and Carlo Pancaro at the University of Michigan in Ann Arbor. Boulanger-Bertolus presented the unpublished results today at the 2018 Society for Neuroscience annual meeting in San Diego, California.

In the new work, the researchers explored the effects of maternal fever on the behavior of rat pups. “The question we asked here is what would be the consequences long term,” Boulanger-Bertolus says.

The researchers injected pregnant rats with IL-6 and prostaglandin E1, a fever-inducing compound, near the end of their pregnancies. These rats developed fevers, whereas control rats injected with saline did not.

When the rats’ pups were a few weeks old, the researchers separated them from their mothers briefly and recorded their high-pitched squeaks.

The pups exposed to fever and elevated IL-6 in utero produced fewer of these ultrasonic vocalizations than controls did. And the frequency of one type of call was higher on average than that of the controls. These altered calls suggest that the pups have impaired communication skills, Boulanger-Bertolus says.

At 8 weeks of age, the fever-exposed pups also spent less time engaging with another rat during a social task than did rats born to mothers without fever. The findings suggest that fever and increased inflammation around the time of birth impairs both social behavior and communication in pups.

“Birth in general is a very critical moment,” Boulanger-Bertolus says. “If you change a little bit what’s going on in there, you could have tremendous consequences.”