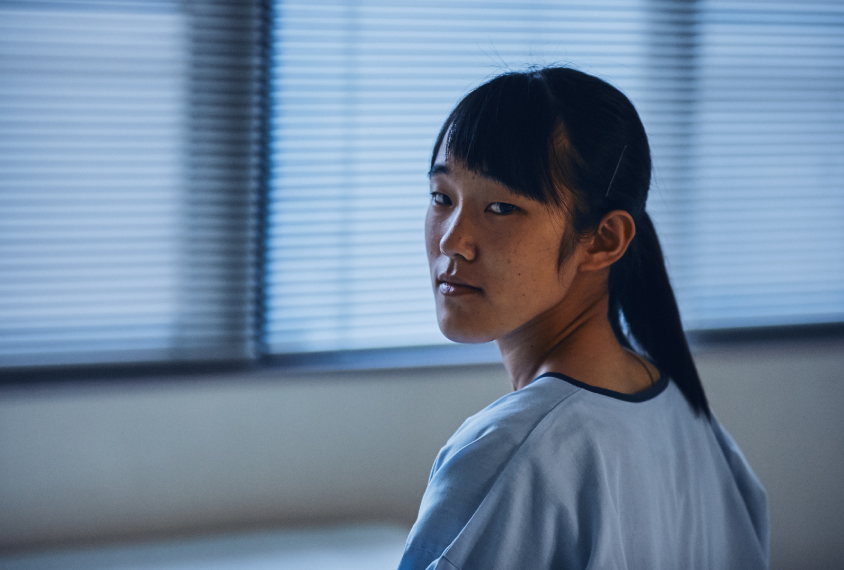 Autistic children are more likely than their non-autistic peers to have trouble controlling their emotions, according to a study published in December in Autism Research.

The difference is most pronounced among autistic children admitted to a psychiatric hospital. But even among those not currently hospitalized, emotion regulation difficulties are linked to past hospitalizations, encounters with first responders and the use of psychotropic medication, the researchers found.

Past research has found that, on average, autistic children visit psychiatric emergency rooms more often, are more likely to take psychotropic medication and have higher healthcare costs than non-autistic children. Many also have difficulty regulating their emotions, with some research suggesting this trait may be more common among autistic girls than boys.

For the new work, researchers looked for the connection between these trends. They examined service-use questionnaires given to the parents of 567 autistic children assessed during a psychiatric hospitalization, and 1,000 non-autistic and 1,169 autistic children who were not in the hospital. They also compared the children’s scores on the Emotion Dysregulation Inventory — a parent-report questionnaire that gauges reactive behaviors (such as rage and mood swings) and dysphoria (characterized by sadness and nervousness).

“I hope this is a wake-up call that we really need to pay close attention to identifying emotion dysregulation in children with autism,” says lead investigator Carla Mazefsky, associate professor of psychiatry and psychology at the University of Pittsburgh in Pennsylvania. “We need to act before it becomes so severe to lead to the need for crisis interventions or hospitalization.”