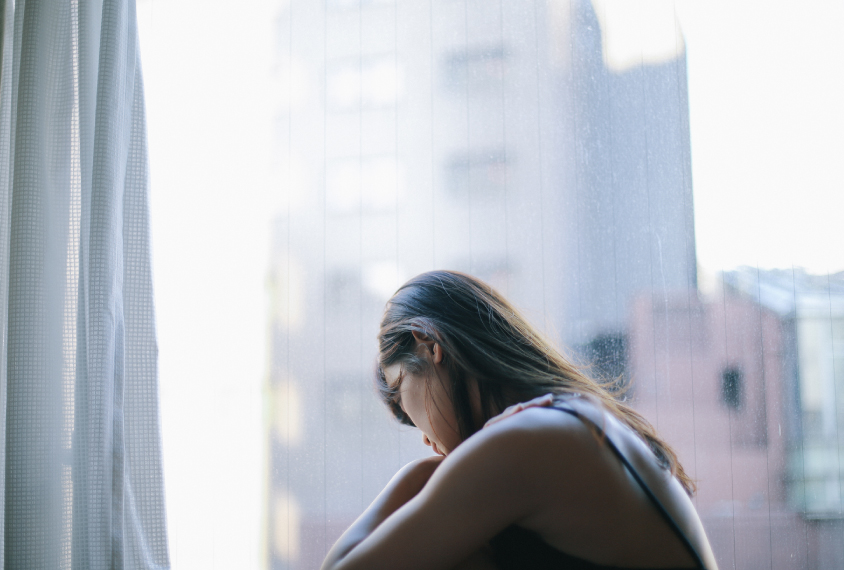 Emotion control eludes more girls than boys with autism, according to a new study of young people hospitalized for psychiatric issues 1.

The analysis does not account for what may be driving these differences, which are small but significant, says lead investigator Carla Mazefsky, associate professor of psychiatry and psychology at the University of Pittsburgh in Pennsylvania. It does, however, highlight the importance of treating emotion-control problems in autistic children and teenagers.

“We need to be really paying attention to emotional dysregulation, screening for it and targeting it in treatment,” Mazefsky says.

Emotion-control problems also influence a range of quality-of-life issues for autistic adults, including depression, anxiety and social difficulties, says William Mandy, senior lecturer in clinical psychology at University College London in the United Kingdom, who was not involved with the study.

“It’s a really promising target for intervention because there’s good reason to believe that emotional regulation difficulties might be an important mechanism that’s implicated in the development of all sorts of difficulties that autistic people have,” Mandy says.

Mazefsky’s team examined survey data collected from 722 people aged 4 to 20 years old, from 2013 to 2018. The data included 146 girls and young women and was part of the Autism Inpatient Collection, an ongoing project that gathers genetic and phenotypic information about autistic children admitted to six specialized inpatient psychiatry units in the United States.

Because a similar gender gap exists in the general population, it remains unclear whether autism predicts problems with emotional regulation any more than sex or gender does, even among this hospitalized population, says Margaret McCarthy, professor of pharmacology at the University of Maryland in Baltimore, who was not involved in the study.

“One interpretation is that there is a gender baseline difference, and the perturbation away from baseline is to the same degree for male and female [autistic] individuals,” McCarthy says.

Also, girls receive later autism diagnoses, on average, than boys do, which might delay their access to therapies that could help them with emotion control, says Kristin Sohl, associate professor of child health at the Thompson Center for Autism and Neurodevelopmental Disorders at the University of Missouri in Columbia, who was not involved in the study.

Factors in a child’s home environment, such as abuse history and family composition, could further drive problems with emotion regulation. To account for the part attributable to sex or gender, Sohl says, “you’d really need to look at all those social determinant factors” at the same time.

Mazefsky and her team are analyzing data from a larger sample of autistic people, and the preliminary findings corroborate the new study: Men report lower scores on measures of emotional reactivity and unease than women do.

Therapies to address emotion control, such as mindfulness-based treatments, could be adapted to help autistic children regardless of gender, Mandy says.

Most of these approaches, including cognitive behavioral therapy, are specifically designed to reduce anxiety, Mazefsky says, but she agrees they are promising for autistic children.

“The field is in its infancy, and there are very few treatments that have explicitly measured emotion regulation as an outcome for autism treatments,” Mazefsky says. “However, those that have been done do suggest that it can be improved by treatment.”