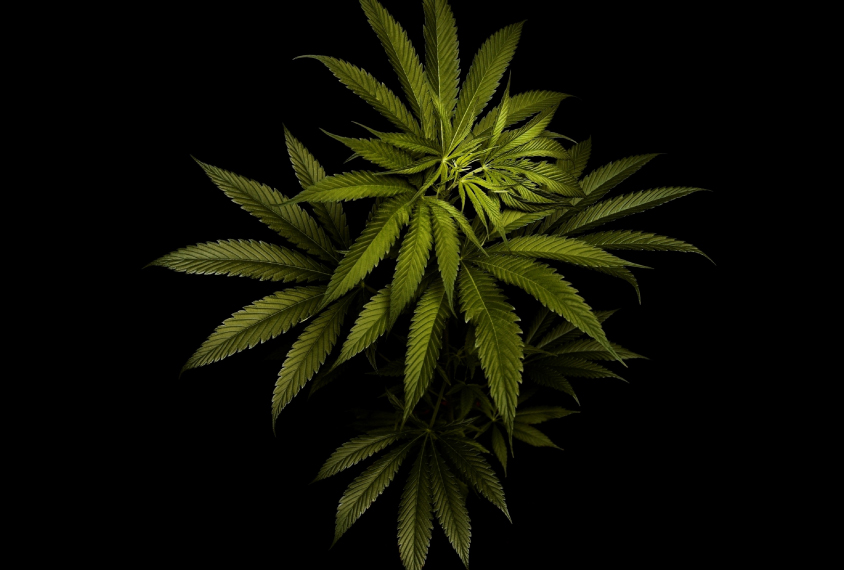 Loose leaf: A compound derived from marijuana is approved to treat seizures.

In a long-awaited decision released Thursday, the U.S. Drug Enforcement Agency (DEA) made it legal for doctors to prescribe an epilepsy drug called Epidiolex that is derived from marijuana.

Epidiolex contains a compound present in marijuana called cannabidiol. The ruling extends to any drug containing cannabidiol that meets certain criteria: It cannot contain more than 0.1 percent tetrahydrocannabinol, the psychoactive ingredient in marijuana, and must be approved by the U.S. Food and Drug Administration (FDA). So far, only Epidiolex meets those terms.

The DEA still classifies all other compounds derived from marijuana as ‘Schedule 1’—  that is, as having a high potential for abuse and no medical use.

The FDA approved Epidiolex in June for treating two severe forms of childhood epilepsy: Dravet syndrome and Lennox-Gastaut syndrome. That decision left the FDA at odds with the DEA’s stance on marijuana-derived compounds.

The DEA had 90 days after the FDA’s decision to amend its own assessment. On Thursday, a few days past the 90-day-window, the agency placed Epidiolex into Schedule 5, the least restrictive category of regulated drugs.

The change does little to ease the rigid restrictions on research into other compounds derived from marijuana, which have gained popularity for treating autism and epilepsy. Researchers need several layers of approval from the DEA, as well as tight on-site security when studying these compounds.

“The DEA’s decision to maintain Schedule 1 designation for cannabidiol-rich extracts — or even other ‘pure’ cannabidiol preparations — is nonsensical,” says Shaun Hussain, assistant clinical professor of pediatrics at the University of California, Los Angeles. “I don’t think anyone honestly believes that all other cannabidiol products, including those that inspired the pharmaceutical development of Epidiolex, lack any medical use,” he says.

Castellanos says he has requested Epidiolex to test it in people with autism. “I’m happy that I don’t have to pay for a 900-pound safe and figure out where to put it, because that was seriously an issue [before],” he says. “But it does mean that the queue at GW Pharma now becomes infinite.”

Epidiolex remains subject to import and export permits under an international drug treaty, further limiting the amount available in the U.S.

The DEA ruling will automatically place generic versions of Epidiolex with the same formulation into Schedule 5, but only after they are approved by the FDA.

“I think this tries to ensure some quality control,” says Grainne McAlonan, deputy head of the Sackler Institute for Translational Neurodevelopment at King’s College London. Her team is looking at the effects of cannabinoids on brain function in men with autism.

The DEA ruling does not appear to restrict Epidiolex use to individuals with Dravet syndrome or Lennox-Gastaut syndrome. This means that doctors could prescribe the drug to anyone.

Many autistic people already turn to medical marijuana, which is legal in several U.S. states. They are likely to rush to get a prescription for Epidiolex, Castellanos says, even though little is known about its effect on these individuals. What’s more, this could hamper studies looking at cannabidiol’s potential for treating autism, he says, because the participants may already be taking the drug.