Core set of autism traits shows up in diverse cultures 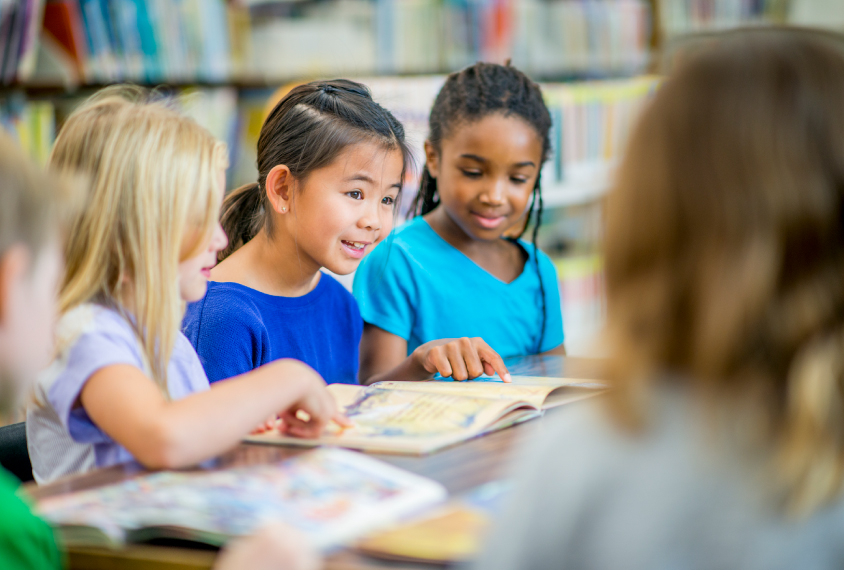 Cultural differences: It may be more socially acceptable for children to be chatty with adults in some cultures than in others.

Some autism traits look the same across cultures, and they could form the basis of a global screening tool, a new study suggests1. Other traits, however, are specific to particular cultures, and this must be accounted for when designing autism screens and diagnostic tools.

Autism often goes undiagnosed in some countries, giving an artificially low estimate of prevalence. Most screening and diagnostic tests for the condition were developed in Europe and North America, and are based on Western cultural norms. But caregivers in non-Western settings may have different expectations of how children should behave, and children may be unfamiliar with cultural references in the tests.

In rural South Africa, for example, children are unaccustomed to singing “Happy Birthday” and blowing out candles on a cake — an activity they are asked to pretend to do when completing the Autism Diagnostic Observation Schedule. And a 2011 study suggests that Japanese parents often perceive a child’s disinterest in peers as shyness or modesty, valued traits in that culture rather than a red flag for autism2.

The new study examines which items on the Autism Spectrum Quotient (AQ) — a 50-item questionnaire that caregivers complete — best distinguish children with autism in three countries from their typical peers. Overall, 28 items proved at least ‘acceptable’ for identifying autism in all of the countries, and 5 are ‘excellent,’ the researchers found.

“I was quite surprised how well the items worked,” says lead investigator Rosa Hoekstra, senior lecturer in psychology at Kings College London’s Institute of Psychiatry, Psychology and Neuroscience. “Hopefully, this can be one building block towards the bigger body of work exploring where culture sits in the puzzle of autism.”

The AQ is not commonly used as a clinical instrument. More typically, scientists use it to study autism traits in the general population, says Catherine Lord, distinguished professor in residence of psychiatry and education at the University of California, Los Angeles. Still, the research underscores the idea that nuances in wording influence how caregivers interpret the questionnaire and recognize autism.

“It’s a wake-up call,” Lord says. “We tend to forget that reading a questionnaire is a behavior.”

The researchers recruited 154 children in India, 306 in Japan and 1,020 in the United Kingdom, all 4 to 9 years old. About half of the participants from each country have an autism diagnosis.

Caregivers completed the AQ in a language they are fluent in, rating their child on 50 common autism traits using a four-point scale: The two higher points indicate the presence of an autism trait. The researchers assigned each item a rating based on how well it differentiates between the two groups.

The number of items deemed ‘excellent’ at identifying autism vary by country: 16 for India, 15 for Japan and 28 for the U.K. But the researchers rate only five as ‘excellent’ across all three countries. These include questions that gauge a child’s ability to engage in chit-chat and to understand others’ intentions. Overall, 28 items are ‘acceptable’ or better for identifying autism in all three countries.

The researchers also found four items on the AQ that each identify autism in only one of the three countries. For instance, parents in the U.K. reported that their autistic child dislikes spontaneity more often than did parents in India or Japan. Another item evaluates whether a child often speaks in a monologue — a trait that flags autism only in Japan, the researchers found.

These insights highlight key cultural differences in autism traits, says Deborah Fein, professor of psychology at the University of Connecticut, who was not involved in the work.

Cultural attitudes toward children may explain some of the results, Hoekstra says. Parenting styles in Japan and India may not allow for as much spontaneity as they do in the U.K., the researchers say. And it may be more socially acceptable for children to be chatty with adults in India and in the U.K. than in Japan, where children are expected to display quiet reverence toward elders.

There may also be issues in translating the test. For instance, in English, ‘spontaneous’ can mean ‘I do things without planning’ or ‘I do things on my own initiative.’ Translated versions of the questionnaire may skew toward the latter interpretation of the word, the researchers suggest.

The findings point to which traits researchers should include in universal screening tools, says Courtenay Norbury, professor of developmental language and communication disorders at University College London, who was not involved in the research. However, the participants with autism all have at least average intelligence and so are not representative of the entire spectrum, she cautions. Caregivers may also be especially attuned to their children’s autistic traits, as they already know the children have the condition.

“That’s not the kind of context in which you’re using a screening tool,” she says.

“If you were using screening tools or diagnostic tools that included those [traits], then you could be reasonably confident that what we call autism in the U.K. bears some resemblance to what you call autism in India,” Norbury says. The findings appeared in November in Molecular Autism.

Hoekstra is interviewing caregivers from different cultures within the U.K. to find out more about how they perceive autism and why traits differ across cultures.