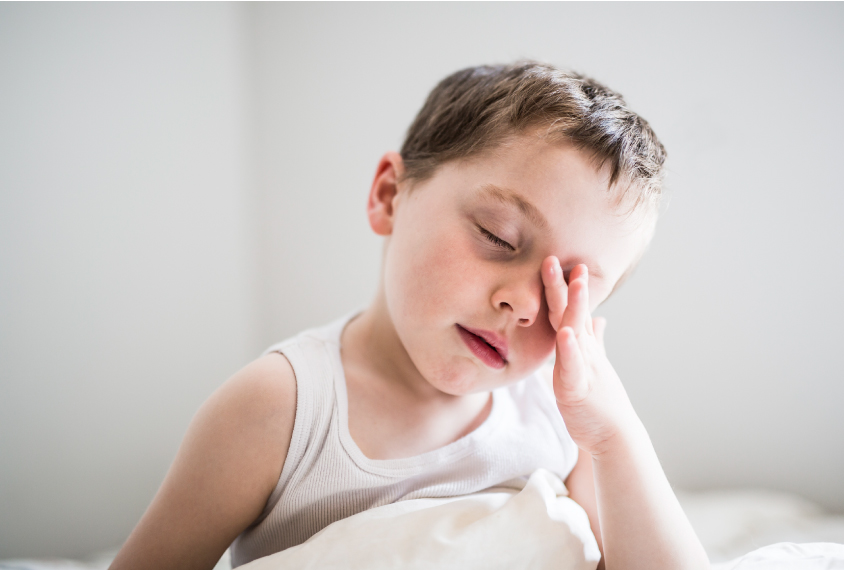 Children who receive a combination of melatonin and behavioral therapy fall asleep faster and have better sleep quality than those who get either treatment alone or those on placebo, according to a study published 22 May in the Journal of Sleep Research1.

Many children with autism have difficulty falling asleep and sleeping through the night, and a study last year showed that children with the disorder spend less time in the rapid eye movement phase of sleep than controls do.

Lack of sleep can aggravate behavioral problems in children with the disorder. Sleep is also crucial for healthy brain development, underscoring the importance of sleep for these children.

A 2009 study found that taking the circadian hormone melatonin, which is available over the counter in the U.S., may help children with autism fall asleep faster. Children with the disorder have lower levels of melatonin in their blood and urine, and are more likely to carry a genetic variant in an enzyme that produces melatonin from serotonin, than controls, according to preliminary results presented at the 2011 Society for Neuroscience Annual Meeting in Washington, D.C.

A study published 19 May in Psychoneuroendocrinology built on these results by looking at the levels of melatonin in the urine of 46 teenagers with autism and 26 controls in a 24-hour period2.

Melatonin levels are known to be about three times higher at night than during the day. Teenagers with autism have a similar ratio, but have less melatonin in their urine than do controls at all times, the study found. This suggests that it is the production of the hormone, and not the circadian rhythm, that is disrupted in teenagers with the disorder.

In the new study, researchers treated 134 children with autism from 4 to 10 years of age for sleep problems. They divided the children into four groups: behavioral therapy alone, controlled-release melatonin alone, both melatonin and therapy, or placebo.

The researchers evaluated the children before and after 12 weeks of treatment, using a sleep monitoring system that uses movement to track how long it took them to fall asleep, how long they slept in total, how many times they woke during the night, and their sleep efficiency, defined as the ratio of sleep to time spent in bed. They also gave parents the Children’s Sleep Habits Questionnaire, and used a parental sleep diary to discard data from unusual nights, such as when the child was sick.

Responses to the questionnaire suggest that melatonin affects the onset of sleep, night waking and sleep duration, whereas cognitive therapy alleviates sleep-related anxiety.