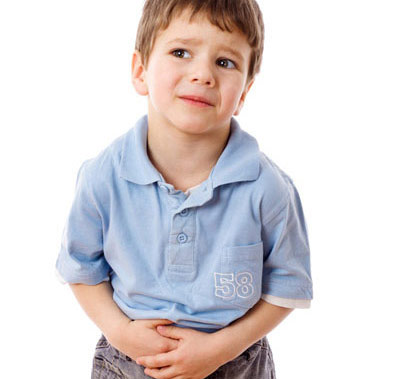 Tummy troubles: The proportion of people with autism who have gut problems is more than twice that of others in a hospital, according to health records.

Health records of more than 14,000 people with autism show that they are more likely than the general population to suffer from a number of conditions, including immune disorders and gut problems. The results, published 12 April in PLoS One, suggest that doctors should carefully monitor their overall health1.

Autism is diagnosed based on impairments in three core categories: social deficits, problems with language, and the presence of repetitive and restricted behaviors. In addition to these impairments, individuals with autism also have more health concerns than the general population. They also tend to die at a younger age than controls do.

Researchers looked at the health records of 14,381 individuals diagnosed with autism from a group of more than 2 million people under age 35. The data came from the Shared Health Resource Information Network, an electronic data bank that covers four major hospitals in the Boston area, including one pediatric center.

Overall, the results confirmed those from previous reports: About 20 percent of individuals with autism have epilepsy, about 2 percent have schizophrenia, 12 percent have general gut complaints, and a little less than 1 percent have inflammatory bowel disease, type 1 diabetes or immune-related disorders.

Only about one percent of individuals with autism have problems with sleep, which is much lower than previous reports of 40 to 80 percent. However, this rate is still ten times higher than that of people who had at least one hospital visit for a condition other than autism, according to the study.