Children with congenital heart defects have increased odds of autism 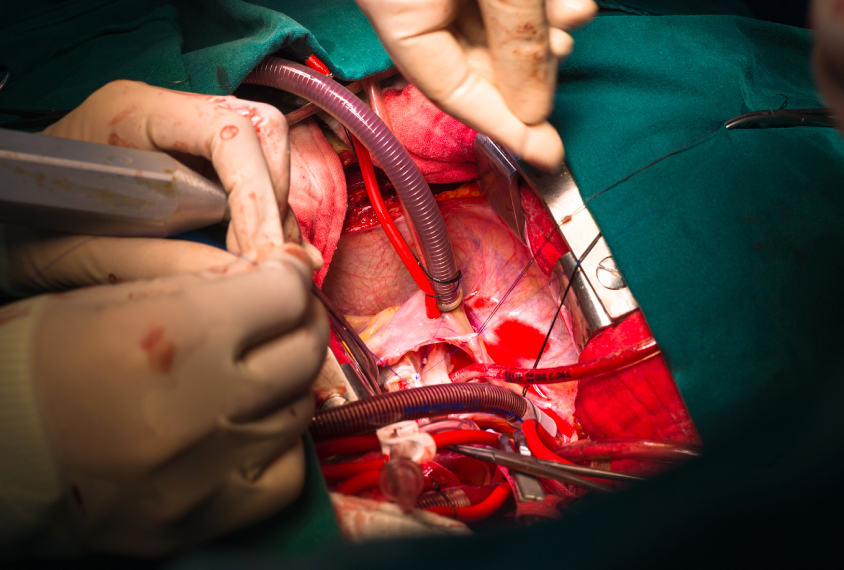 Mind-body connection: Mild heart defects at birth may augur problems for the brain.

Children who are born with heart problems are 32 percent more likely to have autism than their typical peers are, according to a large study1.

Unexpectedly, milder defects are strongly linked to autism, but more serious ones are not, the researchers found.

A growing body of research shows that children whose hearts form incorrectly in utero tend to also have problems with brain development. In 2012, the American Heart Association and the American Academy of Pediatrics jointly recommended that doctors should monitor brain development in children born with heart defects. A 2017 study in Taiwan showed that children born with heart defects have double the odds of having autism2.

The new study is about twice as big as that one, and it backs the 2012 recommendations.

“I hope that the outcome of this is that providers and families and schools will recognize that, yes, this is a real issue,” says lead investigator Matthew Oster, a pediatric cardiologist at Children’s Healthcare of Atlanta in Georgia. The prevalence of autism in children with heart problems is still small, he notes, but “we should just be a little bit more vigilant in looking for signs and symptoms of autism.”

Oster’s team sifted through the U.S. Military Health System Data Repository for records of children born from October 2000 to October 2011 who had been in the system for at least two years. They identified 35,040 children: 8,760 diagnosed with autism, and three age- and sex- matched controls for each.

The link between heart defects and autism persisted even after the researchers accounted for factors such as maternal age and genetic conditions associated with autism.

The team then grouped 54 heart defects into eight categories. They presumed that autism would be strongly associated with severe heart defects — which can alter blood flow to the brain during gestation or soon after birth. But their analysis showed no such association and instead found a strong link to relatively mild heart defects, which do not usually alter blood flow: having a hole in the wall between heart chambers, for example. The results appeared 10 October in Pediatrics.

That level of detail is “the big contribution of this study,” says Lisa Croen, director of the Autism Research Program at Kaiser Permanente in Oakland, California, who was not involved in the work.

The results suggest that the connection between heart defects and autism may be genetic, says Martina Brueckner, a professor of pediatric cardiology and genetics at Yale University, who was not involved in the study. Brueckner’s group has found an overlap between genes linked to autism and those linked to congenital heart disease.

Some experts are not ready to discard the idea of a link between severe heart problems and autism, however.

For example, unpublished work from Sonia Monteiro’s team shows that children who have undergone open heart surgery have increased odds of an autism diagnosis.

“I don’t think I’m ready to close the door and say the kids with the more severe congenital heart disease don’t have a higher risk,” says Monteiro, assistant professor of pediatrics at Baylor College of Medicine in Houston, Texas. “But this article opened my eyes to say, ‘Okay, I think every child with congenital heart disease needs really close monitoring.’”

Oster’s group plans to follow children with congenital heart defects into adulthood to look for any lasting effects on brain function.