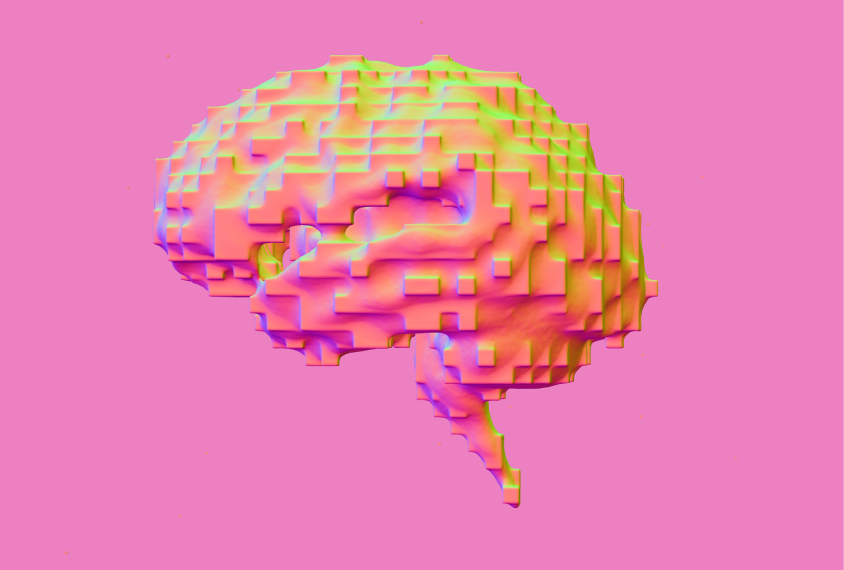 The new findings lend support to the idea that autism has sex-specific biological roots. Such a difference may help explain the lower prevalence of autism in girls — and compound a diagnostic bias that leads some clinicians to overlook girls with the condition.

Gaining a better understanding of what autism looks like in girls — from their brain activity to the traits they express — might help clinicians identify autistic girls more readily and eliminate some of that bias, says co-lead investigator Allison Jack, assistant professor of psychology at George Mason University in Fairfax, Virginia.

The team scanned the brains of 45 autistic girls and 47 autistic boys, and equal numbers of non-autistic boys and girls, as the children watched the videos. The participants ranged in age from 8 to 17 years and are part of the GENDAAR study, a multisite project focusing on sex differences in autism.

“Everything was lighting up” in the non-autistic girls’ brains, Jack says, whereas autistic girls’ brains weren’t as widely activated. The difference was particularly noticeable in sensorimotor regions and in part of the striatum — a brain area involved in processing social reward.

Autistic and non-autistic boys did not show these same differences. In fact, they also didn’t show the difference reported in the 2016 study, Jack says, perhaps because the new work used a stricter analysis protocol.

The team examined DNA samples from the study participants, looking for rare mutations in their genes. They focused on the size of copy number variations (CNVs) — duplications or deletions of stretches of a chromosome.

Using the BrainSpan atlas, a database of gene expression patterns in postmortem brain tissue, the team identified CNVs that contained genes expressed prenatally and in the first two years of life in the regions where autistic and non-autistic girls had differential responses.

Compared with autistic boys, autistic girls had larger CNVs on average, confirming previous findings. This particular result bolsters the theory of the female protective effect, which suggests that girls require bigger genetic ‘hits’ than boys do to show traits of the condition, Jack says.

“It’s an important step towards evaluating the female protective effect in a meaningful way,” says Christine Wu Nordahl, associate professor of psychiatry and behavioral sciences at the University of California, Davis, MIND Institute, who was not involved in the study.

The difference was largely driven by the girls having larger CNVs that contain genes expressed in the striatum during early development, the team found. The work was published last month in Brain.

“The imaging results on their own are very interesting, and the genetics would be as well. But I think when we see convergence between two very different platforms, that just gives us so much more confidence in our results,” Gupta says.

One limitation of the study is that the analysis considered all CNVs, regardless of whether they have known links to autism, says Meng-Chuan Lai, assistant professor of psychiatry at the University of Toronto in Canada, who was not involved in the new work.

“That raises the issue of how you connect the finding to clinical significance,” Lai says.

“These are all really questions for the whole field,” and things that other researchers need to look into as well, Lai says.

Jack, Gupta and their colleagues are looking deeper into how connectivity between the striatum and other brain regions differs between autistic and non-autistic girls, and how atypical gene expression may contribute to those differences. They also plan to investigate how they could translate these findings to less invasive techniques to help identify autism as early as possible.